Jahi, missing since 2002, would've celebrated his 20th birthday this year. 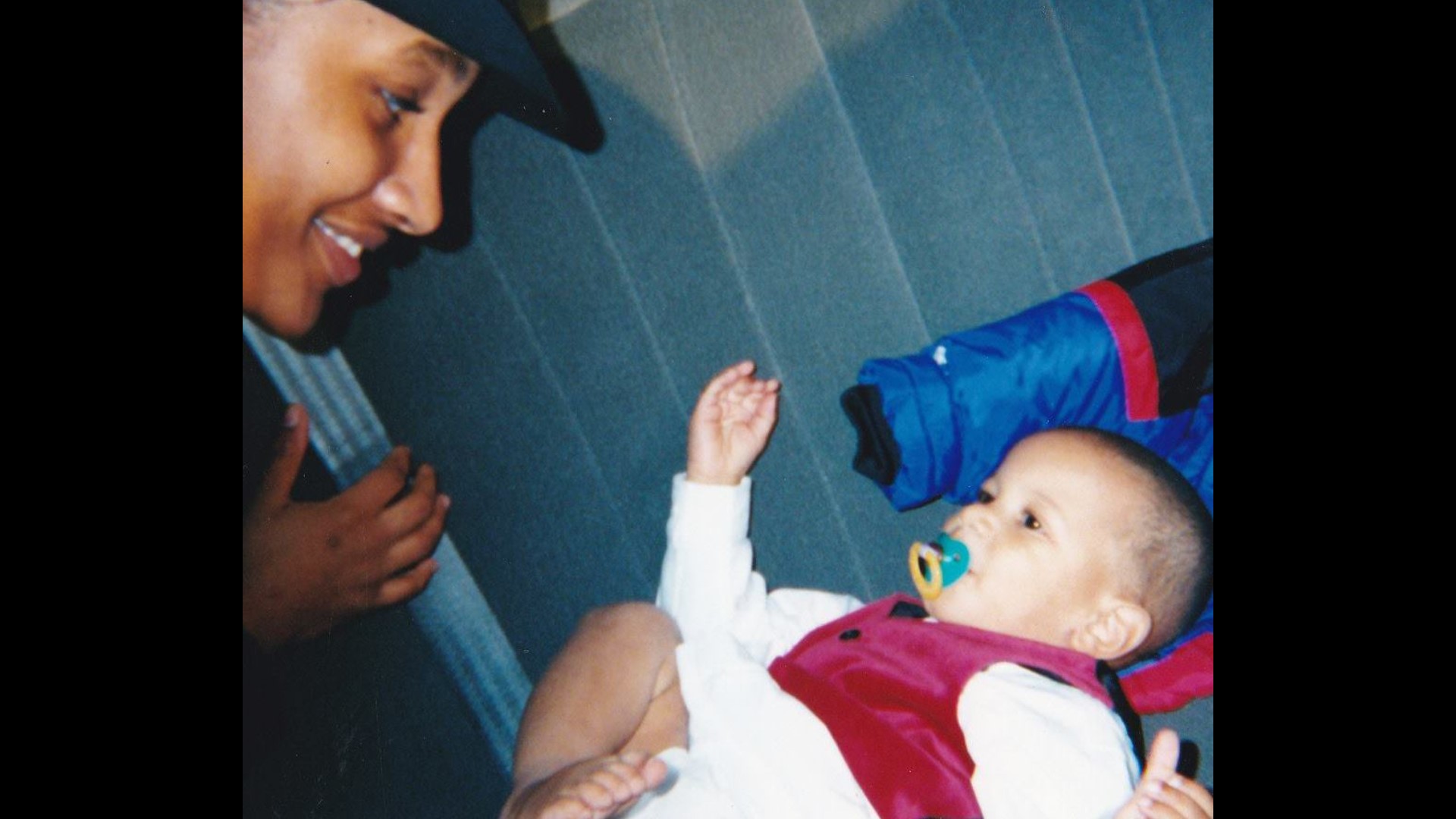 SAN DIEGO — It's been 18 years since her toddler son disappeared and she still doesn't know what happened to him. 37-year-old Tameka Jones said she thinks about her son, Jahi Turner, every day. He went missing in April of 2002.

Tuesday she spoke to News 8 from her home in Maryland. She said the day her now ex-husband Tieray Jones told her her son had disappeared, she was stunned.

"I couldn't believe it, I didn't wanna believe it," she said. "It's really hard for me to talk about. My heart is pounding, it's hard."

Jones said she thought back then her son would still come home.

"I'm thinking, 'Ok in the morning we'll find him, like maybe he just went over somewhere and just is hiding or someone has him because he was walking around the park by himself,'" she said. "I never expected to not hold him again."

Tameka was only 18 years old when Jahi went missing. His body has never been found. She said it became clear her ex's story - that her son just disappeared from a park in Golden Hill - didn't add up.

Tameka said she had never witnessed Jones act violently toward Jahi. As the years passed, she tried to get him to tell her what happened.

"Trying to have a conversation, which was already hard for me, like hitting a brick wall every time was even harder," she said.

She testified against Jones during his trial in 2018, but it ended with a hung jury. The judge later announced there would be no re-trial without new evidence.

"I broke down," she said. "My son's body has never been found. I knew it was going to be hard, but it was still harder for me to not understand how people can't see all of these pieces that led up to this all of these lies."

"Losing your child and not having any closure is probably the hardest thing," she said. "Because you're expecting at some point to pick up the pieces and keep going right? How can you do that? How can you continue to go on and you don't know what happened?"

When asked what she believes happened to Jahi, here's what she said:

"I think that whatever happened that day, maybe, I don't think it was on purpose but I want to know what happened to my son."

However, after all these years, there's still a part of her that still has hope Jahi is alive.

"I would be lying if I said I didn't I want my son to walk through the door," she said. "Everything I've done in my life, it's for him to come home. It was really hard to wrap my head around the fact that maybe he would never come home."

She said the reason she is talking publicly about the case now is because she doesn't want people to forget Jahi. She's also hoping someone with information about what happened to her son will come forward.

News 8 reached out to the District Attorney's office. A spokesperson sent us this statement:

"We are not able to discuss the status of an investigation of a case. Because there is no statute of limitations on murder, charges could be re-filed against Tieray Jones if sufficient evidence was discovered or developed."