Despite drug cartels and high crime south of the border, there are egregious instances of abuse of power. 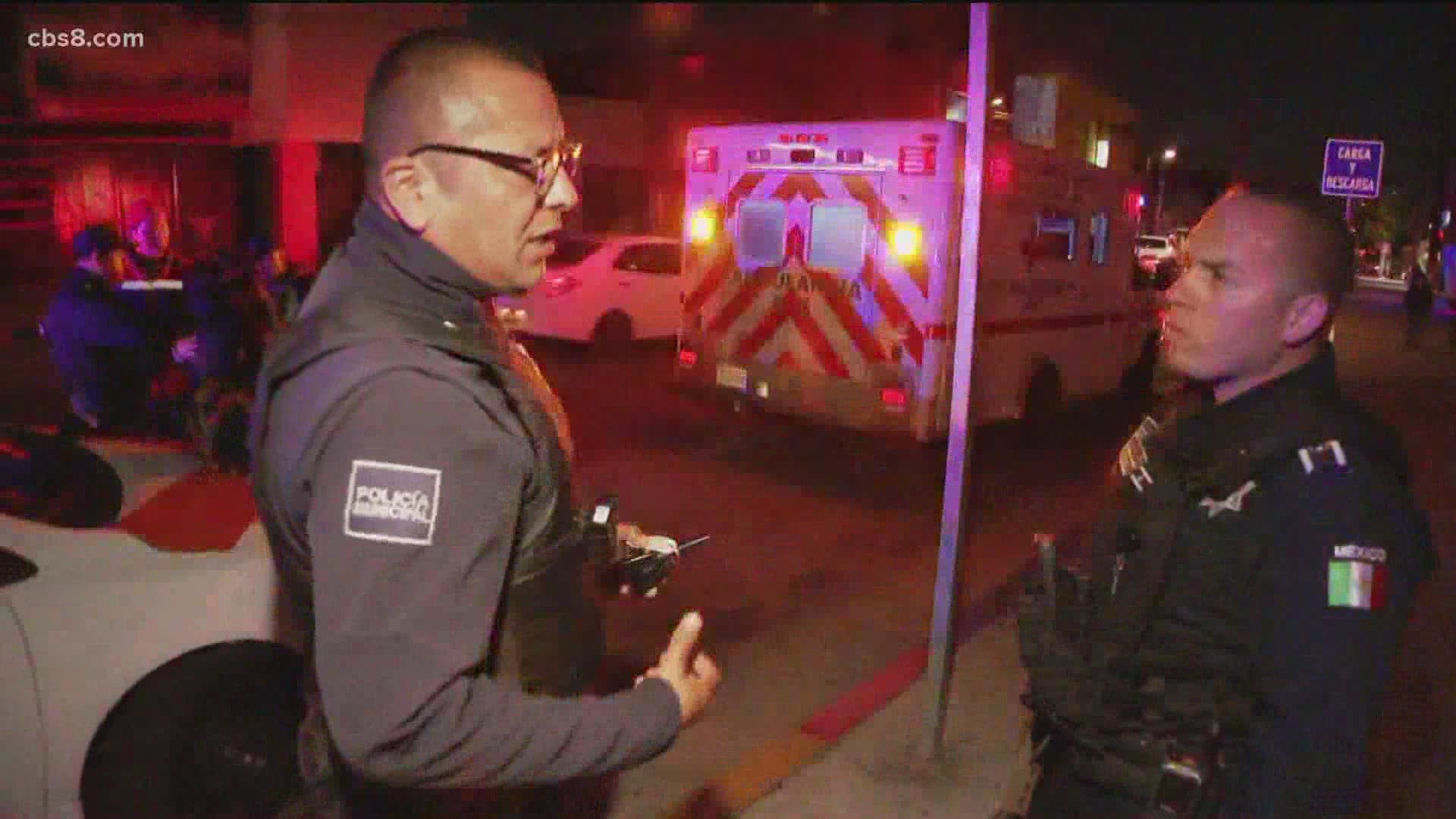 TIJUANA, Baja California — Safety has been a decades-long issue south of the border. A constant complaint from Tijuana citizens has been abuse of police power. However, sweeping changes are expected and Tijuana's new mayor and police chief promise better protections for the city and its officers.

Expressing longtime fears of some of the Tijuana public's plagued interaction with officers, Juan Manuel Hernandez heads a police review board in Baja.

"People are afraid to go make a report, and what's really happening is the crime is increasing. But the people are not going to the to the proper authorities to make the report,” Manuel Hernandez said.

Despite drug cartels and high crime south of the border, there are egregious instances of abuse of power. Just two weeks ago, cell phone footage shows Tijuana Police on a neighborhood patrol that escalates with a man on the street placed in a headlock by a cop as a neighbor recorded the incident from his third floor apartment.

Then, a man at a gas station recorded a deadly case in May 2020 where Tijuana Police were called to assist with a rowdy customer that ended with an officer's foot on the customer's neck before police had him on the ground. That man later died. Both cases are being investigated.

Tijuana Police Officer Noe Ramirez Ibarra says his job is to help enforce policies and make a difference with people, but the biggest complaint has been his small paycheck.

Ramirez Ibarra, who also represents the Tijuana police officer association, says the meager officer's salary ends up having them buy their own police vehicle, paint for the car and their own gun and bullets to use for work.

In light of reported police bribery and corruption, the Tijuana Secretary of Security released new mandates this month to prevent police abuse. These big changes are to offer officers better protections as they put their lives on the line each day.

The recommendations promise open communication from the new Chief of Police Pedro Cruz Camarena with better "Protocol on Reasoned Use of Force."

The city's first female Mayor, Karla Ruiz Macfarland, says she hopes to bring about a better quality of life for the agents and their families with confidence and respect.

“They do have the intention to do it. The main question, it's going to be if there is enough time to really accomplish, you know, in in seven months what we have been missing for the last several years,” Juan Manuel Hernandez said.