Oceanside father accused of murdering daughter has a criminal history 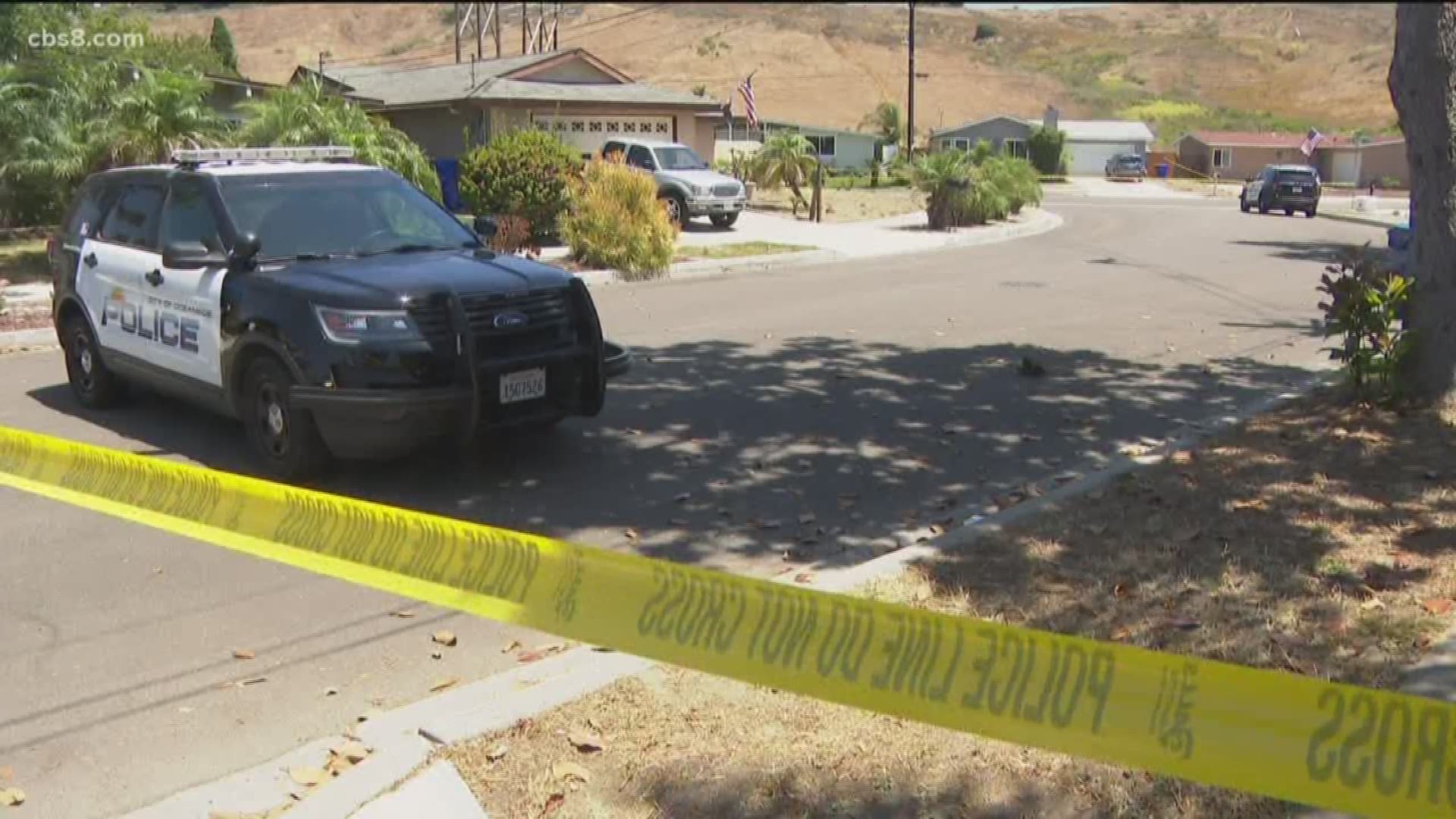 OCEANSIDE, Calif. — The 27-year-old Oceanside man accused of killing his seven-year-old daughter has a criminal history, according to court documents.

On Wednesday, Oceanside paramedics and police officers responded to a home where Mariah Araujo was found dead. They discovered a knife and trauma to the seven-year-old.

Court records show police arrested Pedro Araujo at least six times since 2015, although charges were dismissed in three of those cases. North County misdemeanor convictions include: a 2015 petty theft from an Oceanside market, possession of meth and graffiti vandalism in 2016, and prior to his arrest Wednesday was on probation for a DUI in 2018.

On Thursday morning, neighbors continued to stop by the home to leave flowers in condolence following a Wednesday night vigil.

Araujo is in a medical isolation unit at the Vista jail without bail.

Prosecutors are scheduled to arraign him on one count of murder Friday afternoon in North County Superior Court.