According to Oceanside police, the victim is a seven-year-old girl who had trauma to her upper body. 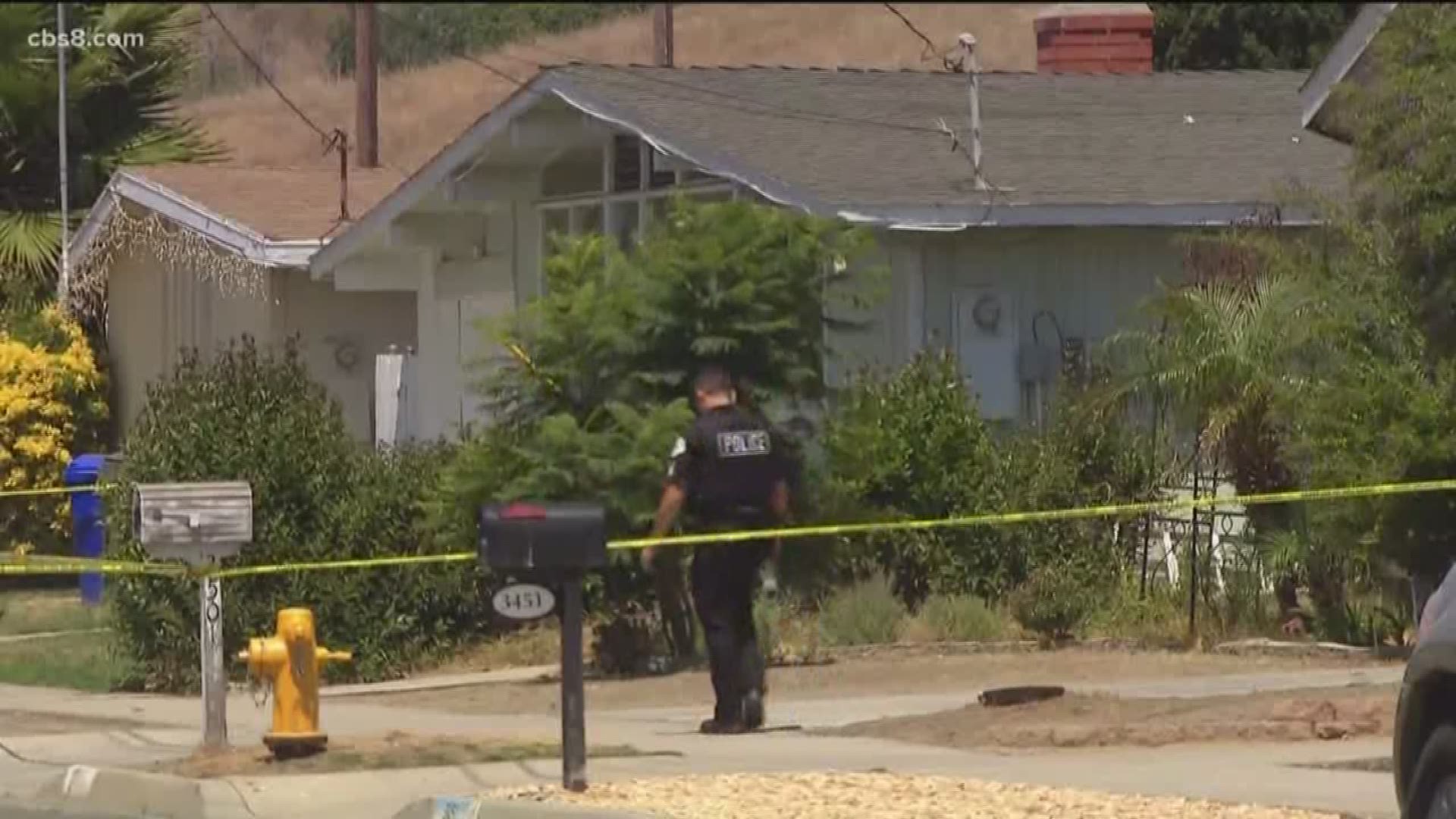 SAN DIEGO — A seven-year-old girl was found slain in her Oceanside home Wednesday, and her father was arrested on suspicion of killing her, authorities reported.

The child's grandmother made an emergency call shortly after 11 a.m. to report that she had just gone the family's house in the 3500 block of Las Vegas Drive to pick up the child and her 6-year-old sister but had been unable to find the older girl, police spokesman Tom Bussey said.

The seven-year-old has been identified as Mariah Araujo.

The woman reported that her son, identified as Pedro Araujo -- the girls' father -- had been evasive about the whereabouts of his elder daughter, Mariah, and had blood on him, Bussey said.

Officers went to the residence near Emerald Isle Golf Course and searched it, finding the victim's body in a bathroom. The child had suffered traumatic injuries to her upper body, Bussey said.

Pedro Araujo was booked into jail and is being charged with one count of murder. His arraignment is scheduled for Friday.

Bussey declined to comment on the victim's cause of death and said he has "no idea what the motive would be for killing a seven-year-old girl."

The suspect's younger child remained in the custody of her grandmother following his arrest.