The District Attorney’s Office has concluded that the officers involved employed a reasonable amount of force when they lawfully detained Vito Vitale. 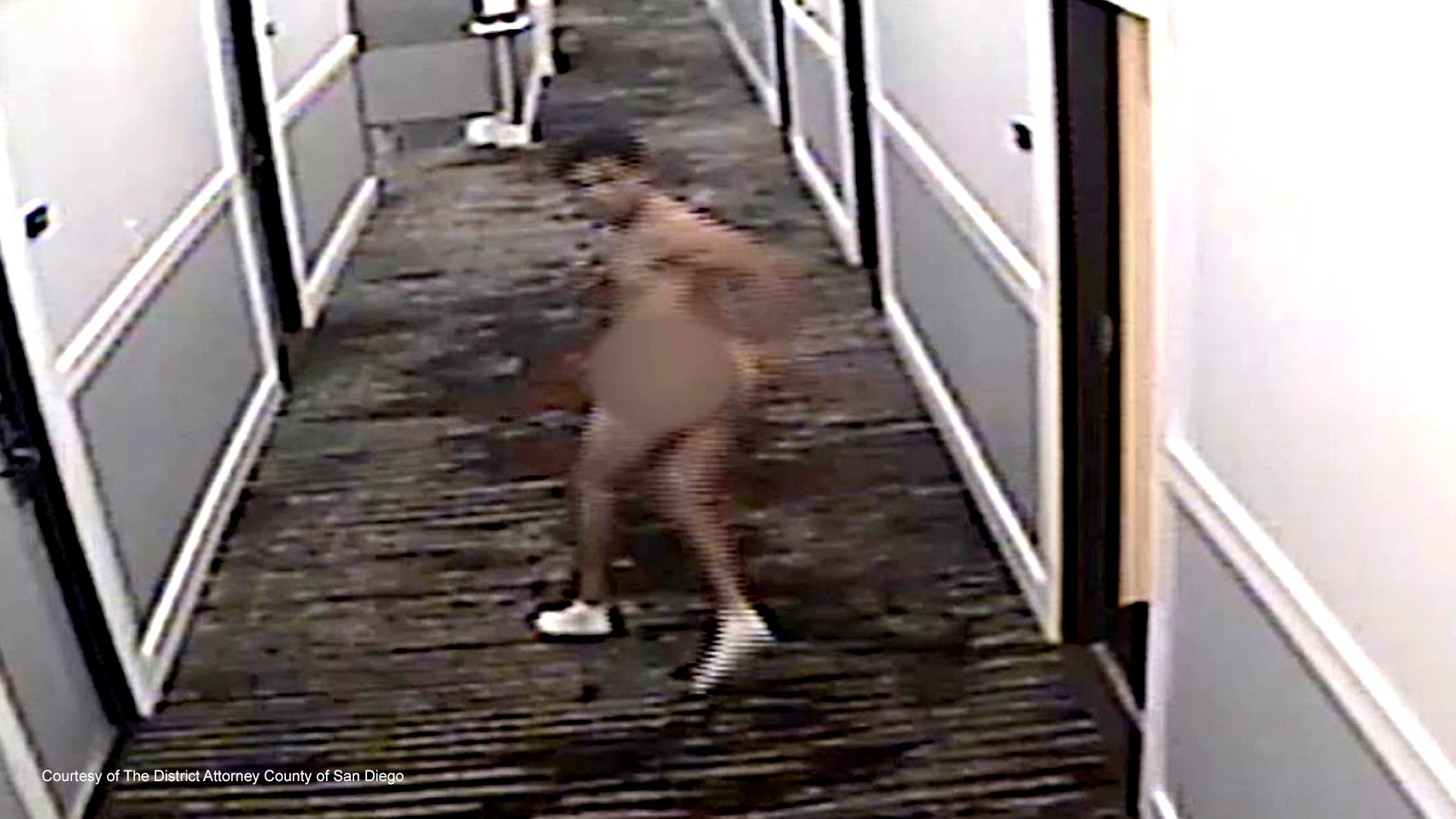 The San Diego District Attorney’s Office has released their review of an officer’s response to a man running naked through Little Italy.

On October 5, 2018, Vito Vitale, 39, checked in to a Little Italy motel without incident. A few hours later, several people called 911 to report a man running naked in the street through traffic in the neighborhood. A San Diego police officer responded to the area and made contact with Vitale, 39. The officer noted Vitale was sweating profusely, very animated, and disoriented. Fearing Vitale would run back into heavy traffic or attempt to fight, the officer handcuffed him without incident.

Vitale pulled away from the officer toward traffic and both men fell onto the sidewalk. On the ground, Vitale continued to physically resist. Two civilians witnessed the officer struggling to control Vitale and intervened by attempting to hold Vitale’s legs in place. Two additional officers arrived and attempted to control Vitale as he kicked and flailed. Vitale exhibited significant strength, pushing one officer up with his legs. The officers placed Vitale in leg restraints.

Officers requested paramedics since Vitale had sustained an injury in the fall. The officers continued to monitor Vitale’s breathing and pulse while awaiting medics. Vitale’s pulse became weak and his breathing was shallow as paramedics arrived. Paramedics initiated CPR and Vitale was transported by ambulance to UCSD hospital where he died later that night.

RELATED: Man running naked in Little Italy dies after being taken into custody

Toxicology reports detected the presence of cocaine and cannabinoids in Vitale’s blood. The Medical Examiner noted that Vitale had displayed agitated and paranoid behavior as well as other features consistent with “excited delirium syndrome” when he struggled with police. The cause of death was determined to be the toxic effects of cocaine and the physiologic stress of restraint was a contributing factor.

The District Attorney’s Office has concluded that the officers involved employed a reasonable amount of force when they lawfully detained Vitale and they took appropriate steps in addressing Vitale’s medical state. The officers bear no state criminal liability for their actions.