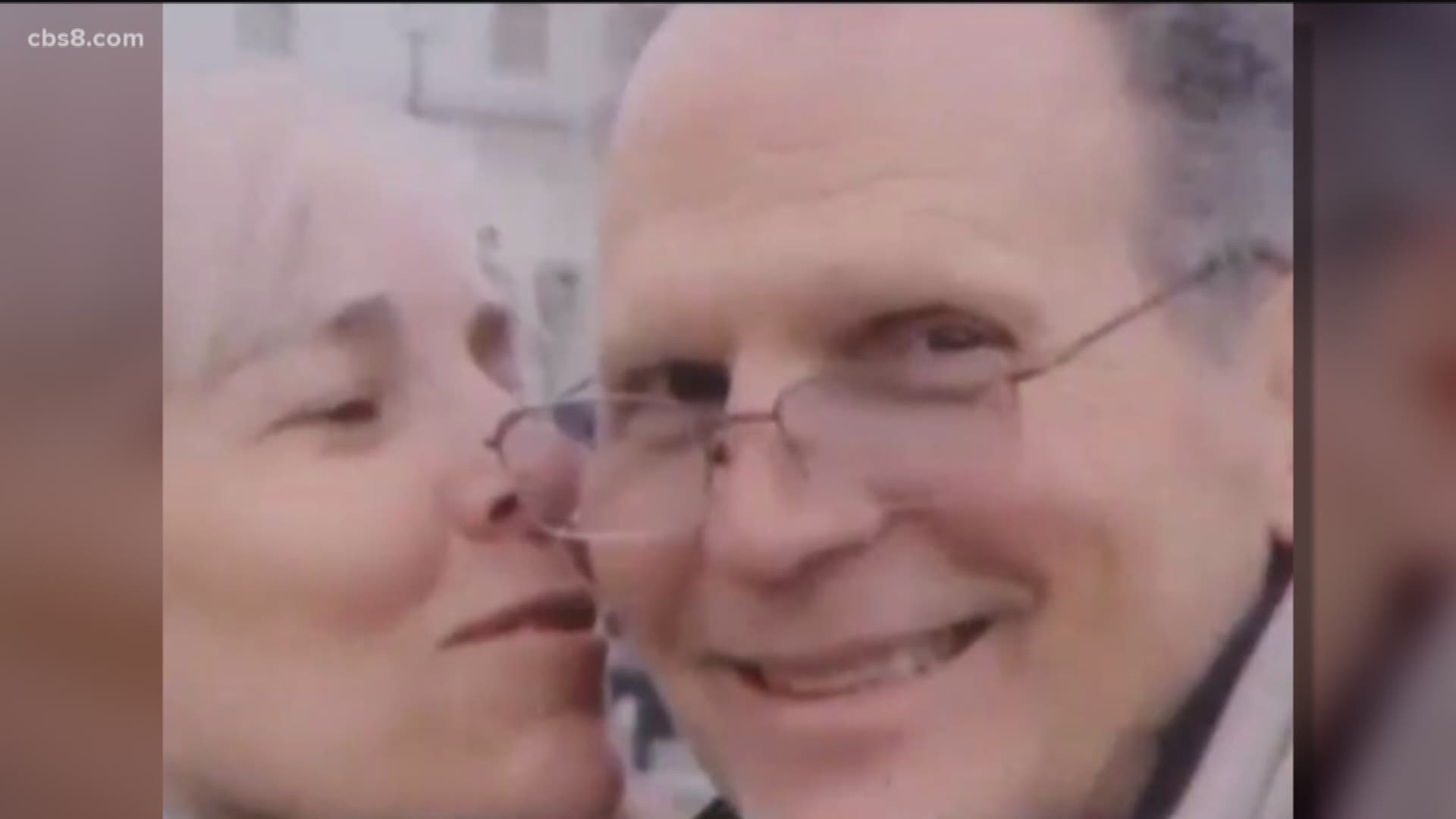 Plaintiff’s attorney Eugene Iredale began by telling the jury – of two women and six men – that the lawsuit will deal with a wrongful police search of Brown’s Chula Vista home in 2014. Iredale also said the case will focus on DNA contamination inside the SDPD lab.

Brown committed suicide by hanging in October 2014, ten months after the SDPD search warrant was served on his home, seizing thousands of photographs and boxes of personal belongings.

That testing identified the blood of Ronald Tato – a deceased, convicted rapist – on the victim’s pants.  Additionally, Kevin Brown’s semen was found on the swabs taken from the girl’s vagina.

No one disputes that Tatro was involved in the girl’s murder. It’s Brown’s alleged involvement that is the key issue in the lawsuit.

In court Monday, Iredale argued the semen found on the swabs was the result of contamination in the SDPD lab where Brown worked. He said Brown and other crime lab employees would routinely bring their own semen samples into the lab in 1984 and use them as control samples.

Iredale argued it was the intense investigation of Brown by SDPD that caused him to commit suicide in 2014.

The City of San Diego argued in court police detectives were just doing their jobs and they were simply relying on the DNA evidence in their investigation of Brown.

Chief Deputy City Attorney Catherine Richardson told the jury the detectives were never told about possible contamination or workers bringing semen samples into the lab before they served a search warrant on brown's house.

Richardson argued Kevin Brown's suicide was the result of his own actions, that he was depressed and had stopped taking his anti-anxiety medication.

The trial is estimated to last two weeks.