Police are seeing an increase in stolen cars of no particular make or model. 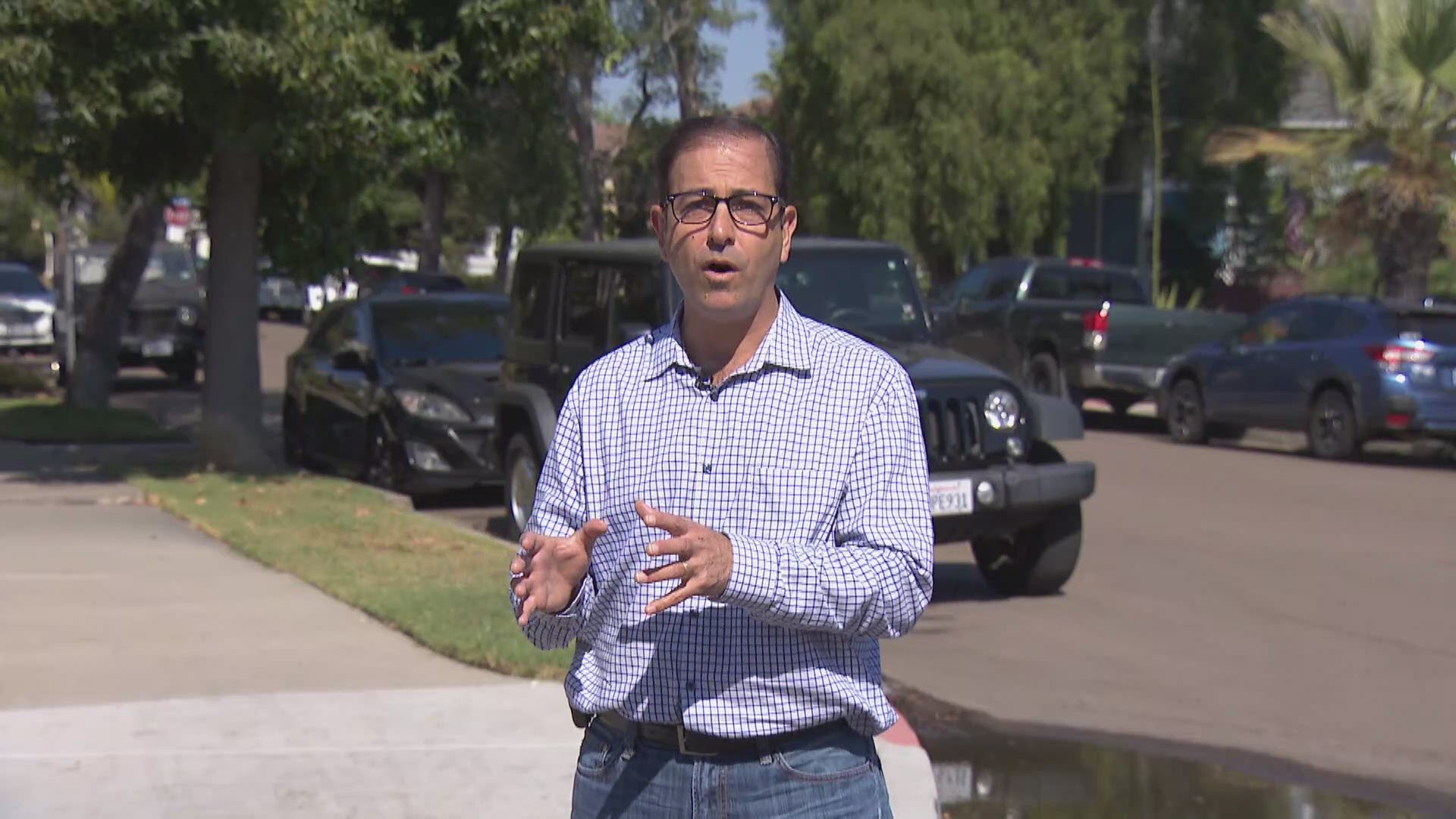 SAN DIEGO — Car thefts and break-ins are on the rise in Pacific Beach and Mission Beach and police said COVID-19 is making it easier for the crooks. Arianna Moscow found out about this spike the hard way. Her 2017 Kia Forte disappeared from in front of her apartment a few weeks ago.

“I was like - am I seeing something? Did I forget where I parked it?” Arianna said.

She called tow companies thinking maybe they took it and her neighbors searched the area in case it was parked somewhere else, but it turned out her car was stolen.

“I was very angry - just that I worked so hard for this car and it was my first one out of college," said Arianna. "Everything I paid for on my own, but I felt violated just since it was right outside my street.”

Klaus Mendenhall has lived in South Mission Beach for over 50 years and is on the town council. He said crime in the area is getting worse and worse.

“I'm constantly seeing more and more people floating through our alleys all hours of the night, trying to make hits here and there," said Mendenhall.

Authorities confirmed there's been a recent rise in stolen cars in the area, issuing a statement that reads, in part, “Residents are not using or checking their cars due to COVID-19 and leaving them parked for long periods. The spike is believed to be related to COVID-19 and the current pandemic. Opportunists are preying on those vehicles."

Police told us that the thieves don't seem to be targeting any specific make or model. And Arianna's Kia? It's been a month and still no sign of her car, prompting this message to the thieves:

“You guys are lowlifes," she said. "You guys should not be messing with me or people in PB or San Diego.” 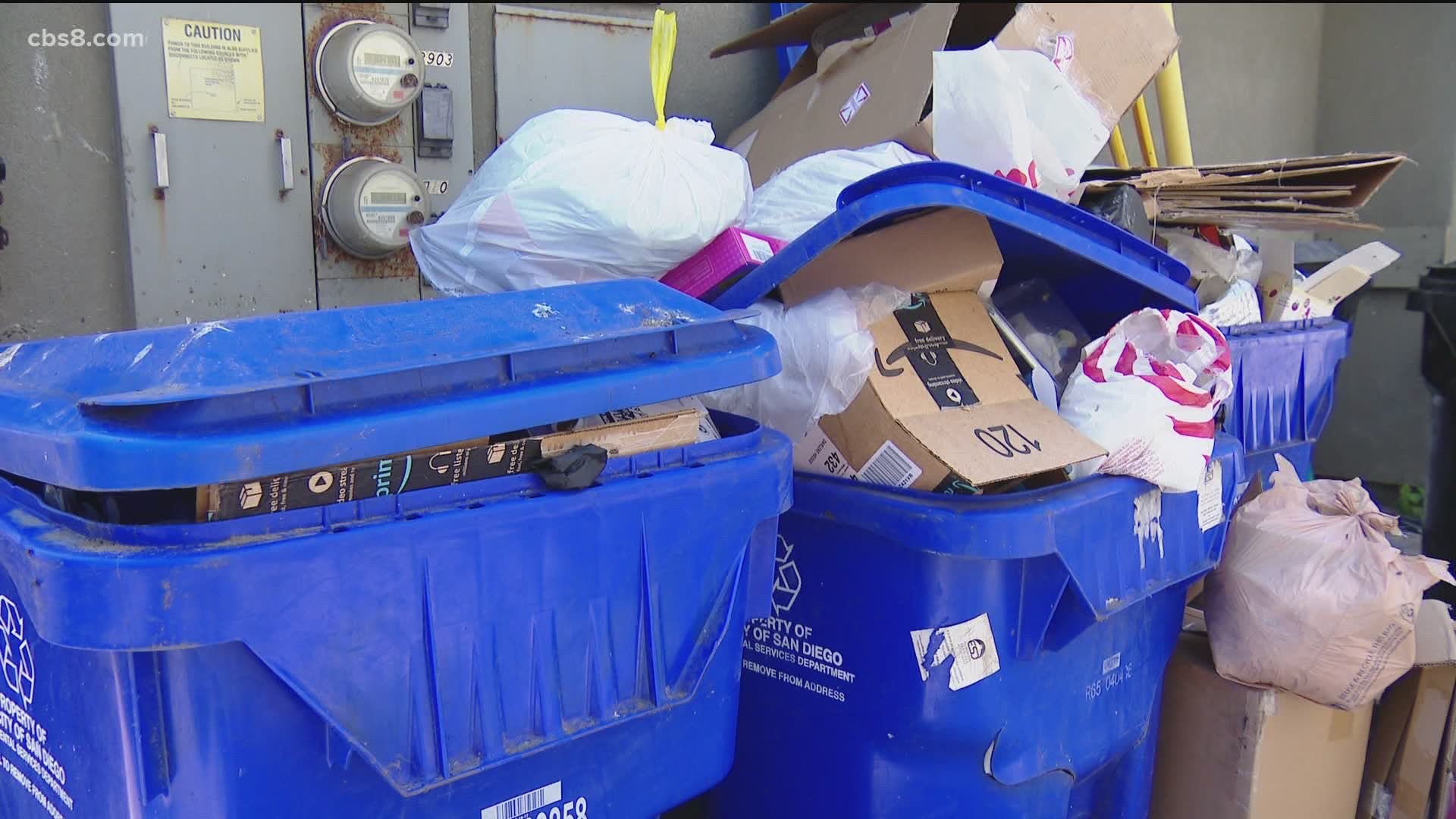