People were running into the store, grabbing items and running off without paying, police said. 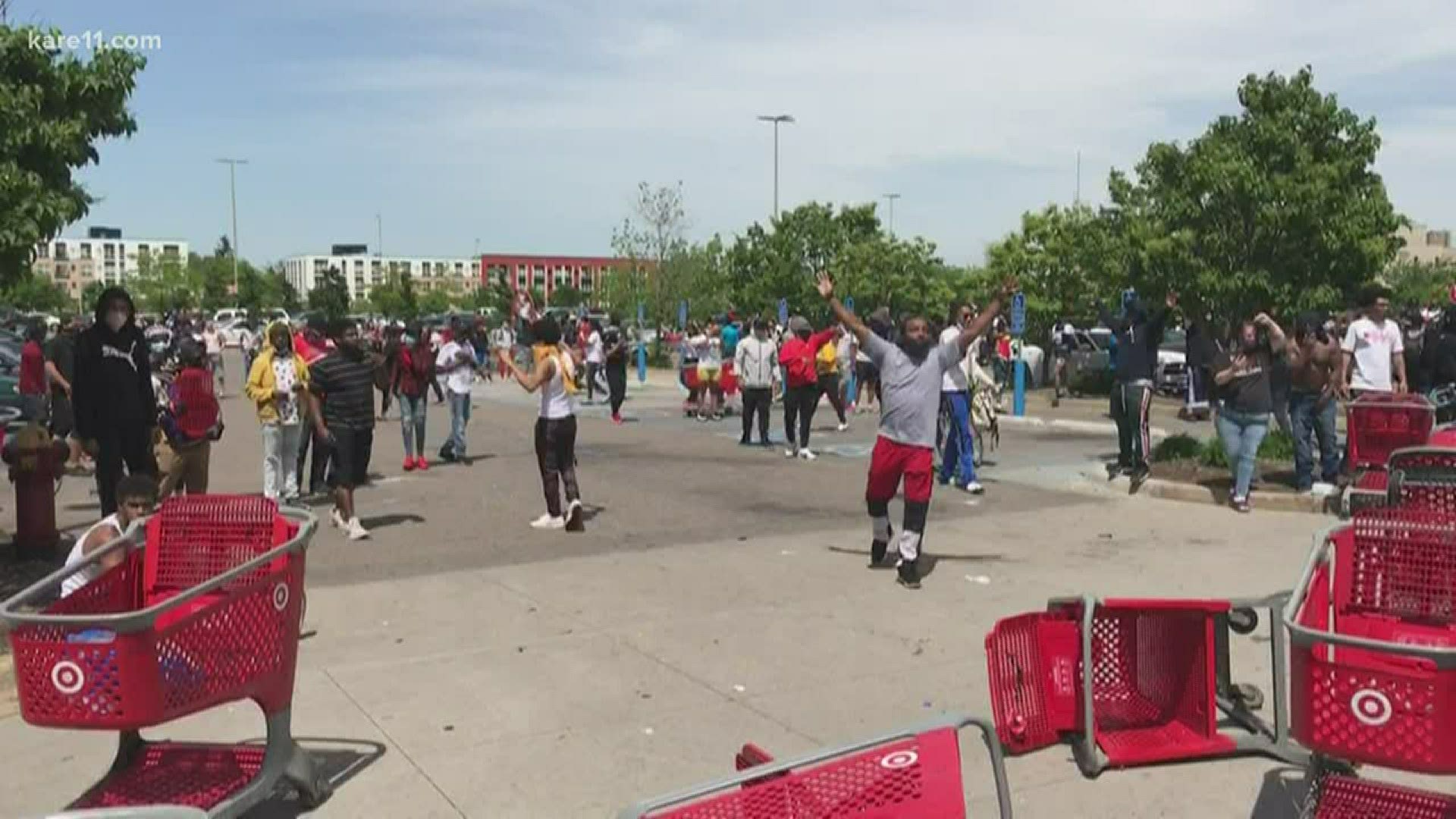 ST PAUL, Minn — St. Paul police responded to looting at the Midway Target Thursday, following a night of protests, fires and damage across the river in Minneapolis.

Police say a crowd of 50-60 people rushed the University Avenue store at around 11:30 a.m. People were reported running into the store, grabbing items and running without paying, police said.

Officers attempted to stop the looting "and the would-be thieves dropped the stolen merchandise and fled on foot," said a statement from police spokesman Steve Linders.

A crowd gathered outside the store and chanted "I can't breathe."

While officers were responding to the looting, a fight broke out between a person in a vehicle and someone on foot. Police say the person in the car attempted to run over the pedestrian but missed and crashed into another vehicle.

Linders says a crowd began gathering at a shoe store across the street, and officers remain on the scene to protect property in the area. Social media posts report looting and disruptive behavior at other locations along University Avenue.

Some people threw carts and glass bottles at police. 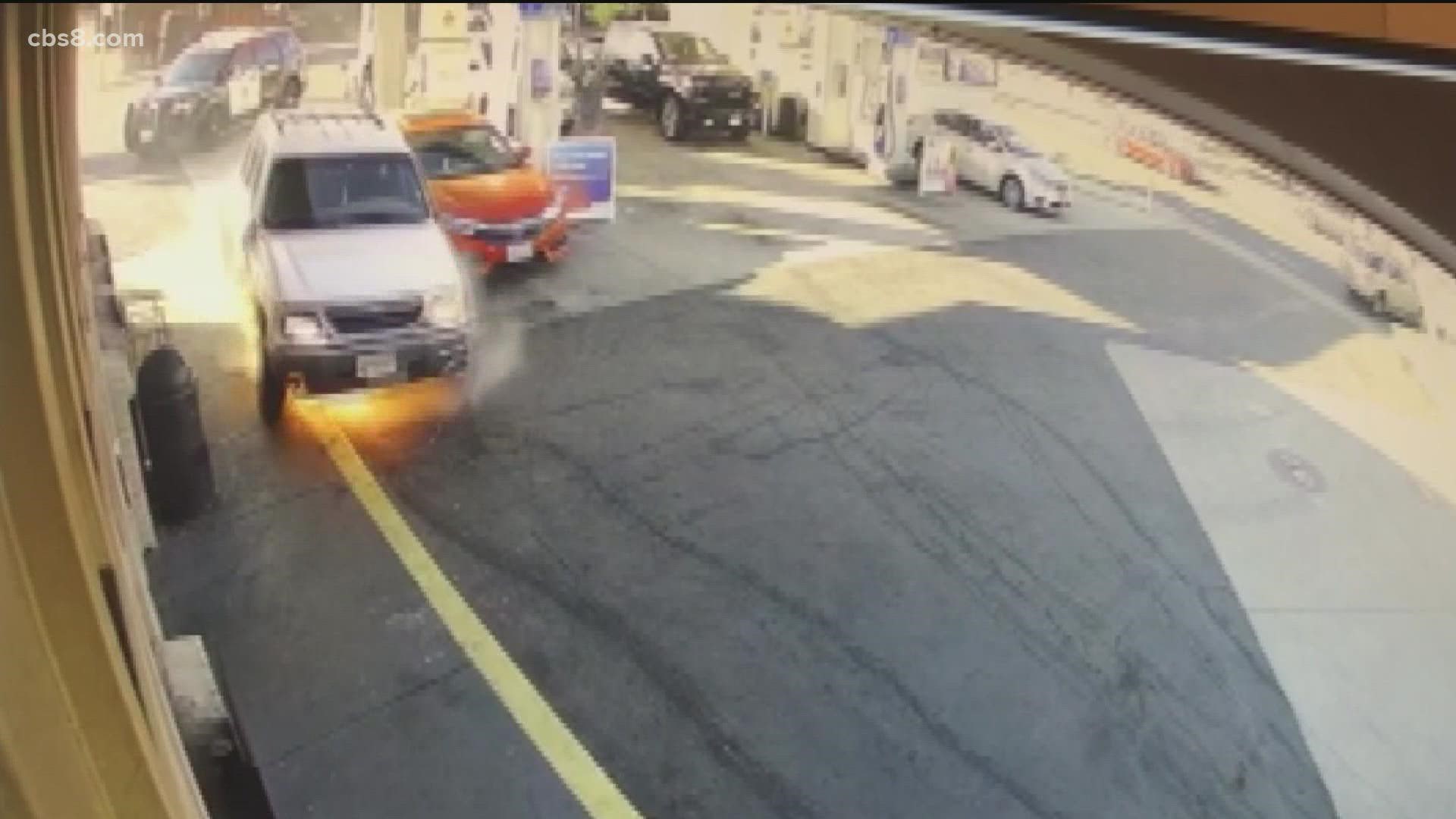