James Kingery faces 33 years to life in prison if convicted of all charges stemming from the 1987 murder of 26-year-old of Julia Hernandez-Santiago. 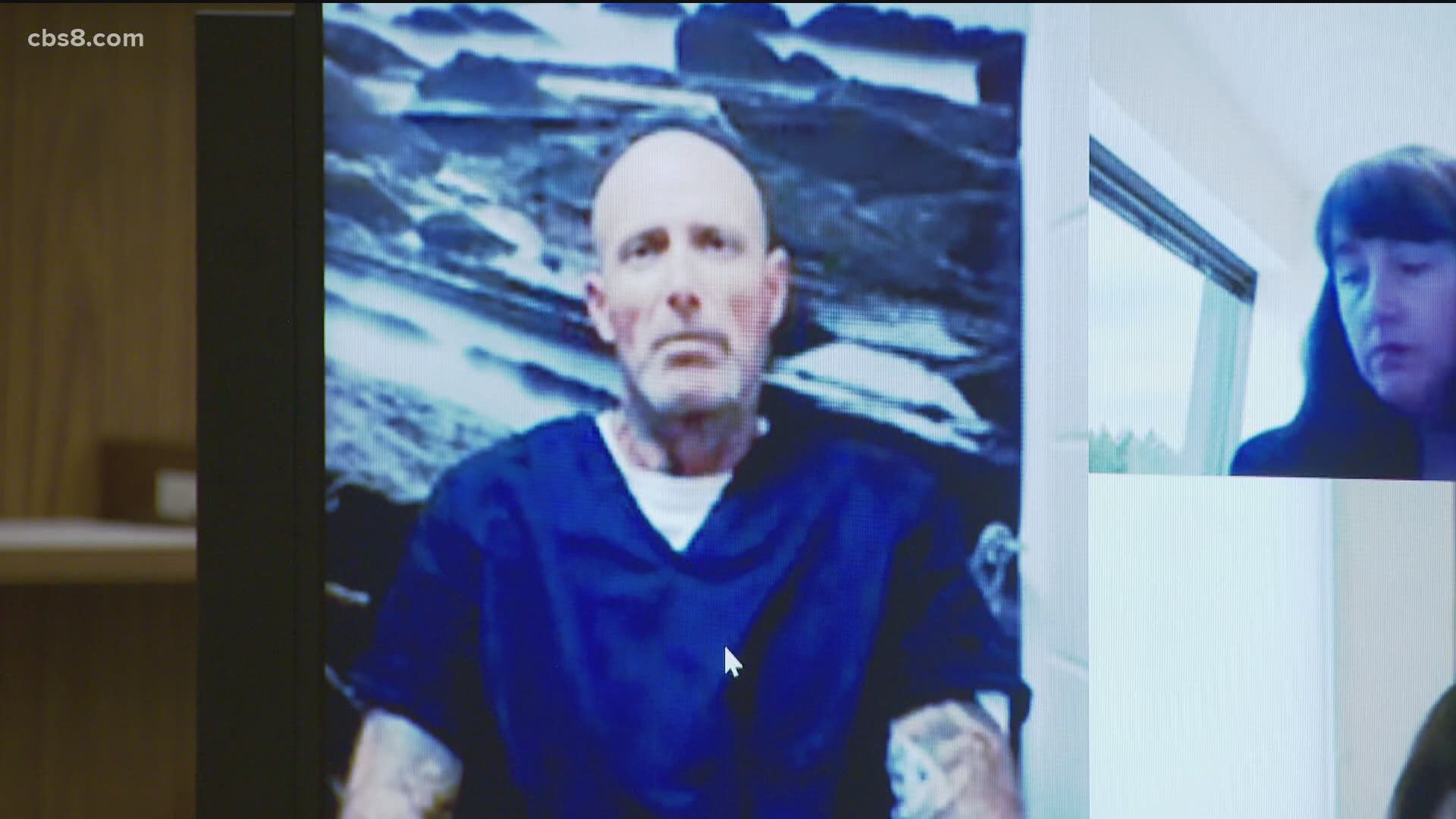 VISTA, Calif. — A 54-year-old Poway man accused of killing a young woman in Carlsbad 33 years ago pleaded not guilty Tuesday to charges of murder and rape.

James Charles Kingery faces 33 years to life in state prison if convicted of all charges stemming from the killing of 26-year-old Julia Hernandez-Santiago, according to the San Diego County District Attorney's Office.

The victim's body was found on Oct. 10, 1987, on an ivy-covered embankment in the 2100 block of Alga Road, Carlsbad police spokesman Jodee Reyes said.

“This is a day where we can give families hope because they can see we have not given up even after 33 years," said San Diego County District Attorney Summer Stephan.

The San Diego County Medical Examiner's Office determined the cause of death was asphyxiation due to strangulation.

While a suspect was not identified at the time of the killing, investigators said technological advances eventually led to Kingery's arrest.

In March, San Diego County sheriff's deputies arrested a man on narcotics and weapons violations and took a DNA sample from him, as required by law based on his alleged offenses, Reyes said. Then in May, the sheriff's crime lab notified Carlsbad police that DNA samples from the 1987 murder case were a match for Kingery, who was arrested July 22.

"Ultimately, there were new technologies that led us to determine who the suspect was in this case. Although it's been many, many years, detectives treated it just as if it were a new case," said prosecutor Lisa Fox.

A suspected motive for the killing has not been disclosed.

"When a murder goes unsolved, not only is justice delayed, but families are left in turmoil with no closure," Stephan said in a statement. "Working with Carlsbad Police Department detectives, who never gave up, our office is bringing a measure of justice to Ms. Hernandez-Santiago's family and giving hope to other victims in unsolved cases."

Kingery is being held on $2 million bail. He's due back in court Sept. 4 for a readiness conference.