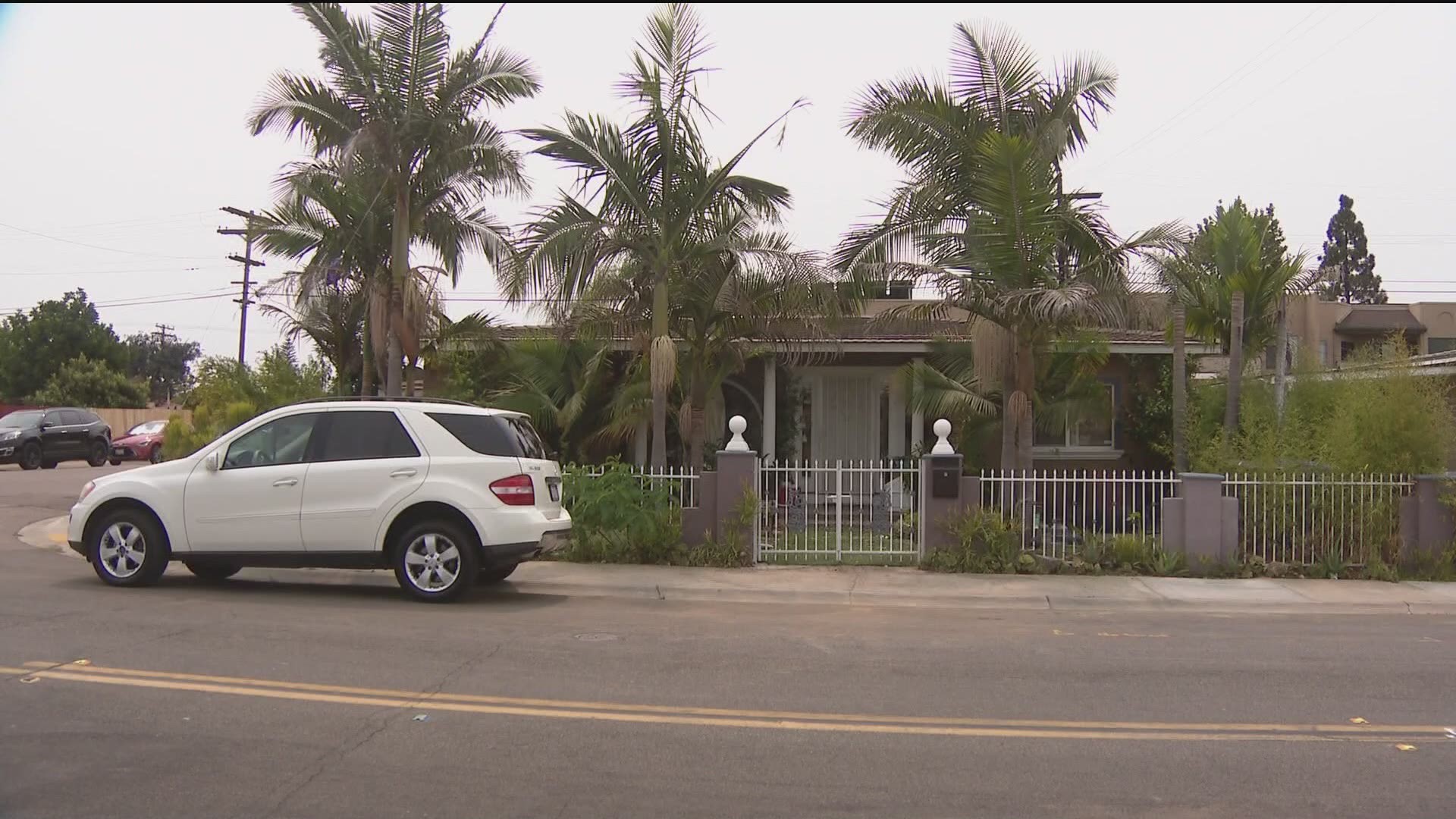 SAN DIEGO COUNTY, Calif. — Content warning: This story contains details of alleged abuse and neglect and may be disturbing to some readers.

Nearly two dozen criminal charges were announced Thursday against the operator of three San Diego independent-living facilities, who prosecutors say neglected his clients, and was running the facilities despite previously being banned by the state from doing so.

San Diego City Attorney' Mara Elliott said Long T. Tran was sued in 2015 by then-California Attorney General Kamala Harris for "multiple violations" at a chain of San Diego County care facilities he ran from 2008 to 2015. That resulted in an injunction banning him from operating group-living facilities for elders and dependent adults requiring care or supervision.

Despite the injunction, the City Attorney's Office said Tran was operating a Bay Terraces facility where paramedics found a 41-year-old paraplegic suffering from injuries and pain that required "immediate hospitalization."

Prosecutors say that on June 17, the victim was found "covered in feces" and had tunneling skin ulcers caused by bedsores. His catheter had not been changed for three weeks and was infected due to the fecal matter.

One week later, another of Tran's residents was hospitalized with seizures, and prosecutors say Tran cashed that person's rent check, taking $800 in Social Security Disability benefits, despite the resident stating they would not be returning to Tran's facility.

The City Attorney's Office said Tran moved at least nine residents to the Bay Terraces facility in order to receive "referral fees." Those residents required care and supervision to include transfers in and out of bed, bathing, medication management and financial management, while a resident at another facility in Oak Park used a wheelchair and required daily assistance with eating, bathing and dressing.

"Independent living facilities are not licensed, they're not regulated in the state of California," said Elliott.

Although independent living facilities (ILF) are not regulated you can still call the California Community Care Licensing or check with the Independent Living Association for a history. However, Elliott said often dependents in these situations do not have an advocate.

"They don't have a lot of income and they're looking for a room to rent and sometimes they don't have friends or family," said Elliott.

Tran agreed to speak to News 8 about these allegations on Thursday but his attorney intervened and sent a "no comment" statement.

"This blatant disregard for human suffering is incomprehensible, especially during a pandemic," Elliott said. "Rescuing these victims and holding accountable the people who profit from abusing and exploiting our most vulnerable citizens is precisely why we've prioritized cracking down on dangerous independent-living facilities."

Tran posted bail and is scheduled to make his first court appearance March 5, 2021.

A full copy of the judgment can be found below: