The man who supplied the deadly dose of drugs was sentenced to 14 and a half years in federal prison Wednesday. 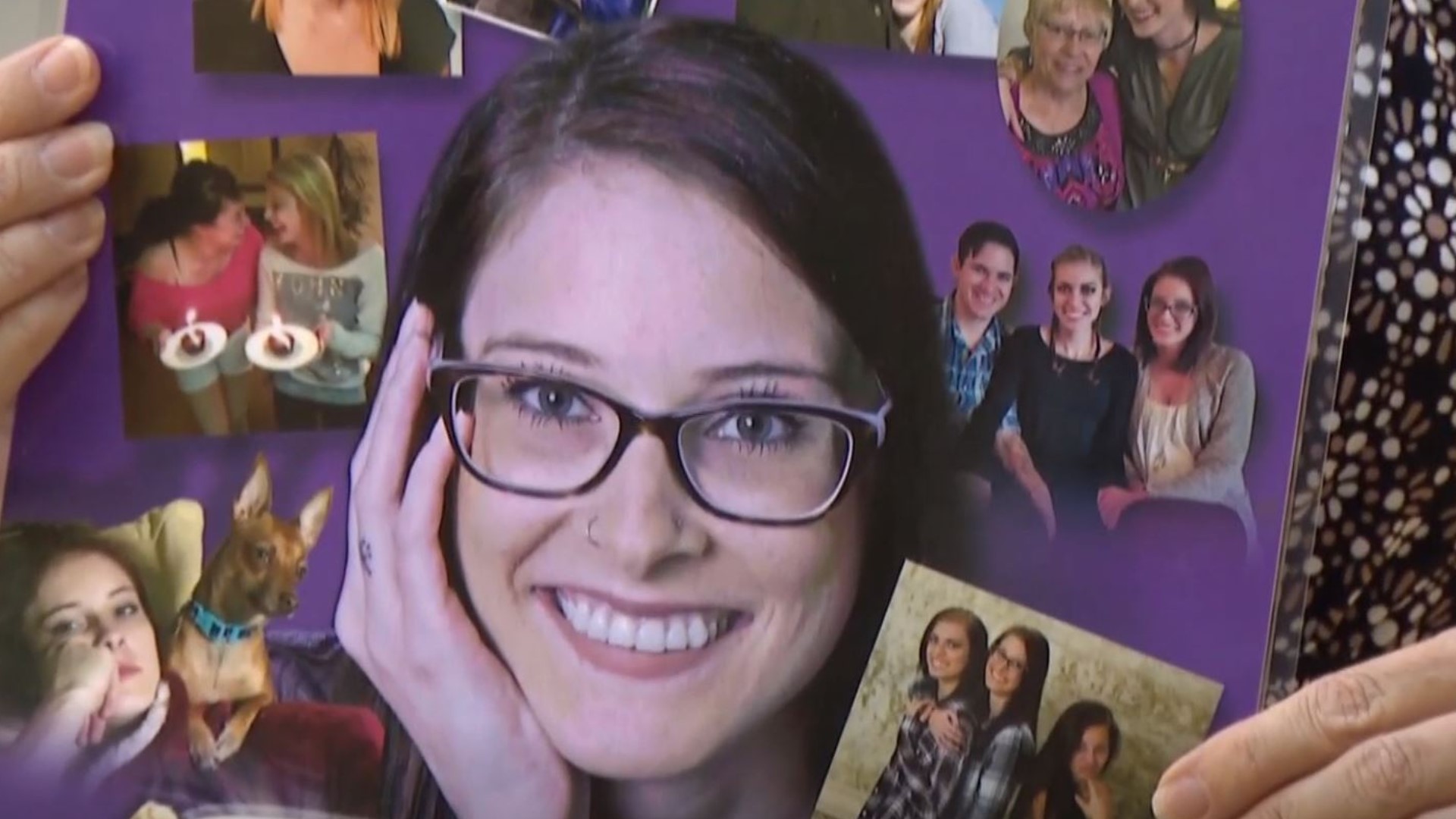 A San Diego mother shared her heartbreaking story about the death of her daughter, who died from a fentanyl overdose.

"Her smile lit up the room," said Keri Cuppage. "She was an incredible daughter and she had an addiction."

Cuppage said what happened to her 26-year-old daughter, Tiffany Hansen, will haunt her forever.

"Not a day has gone by that I haven't cried, that I don't miss her desperately. She was my everything," said Cuppage.

Her daughter died of a fentanyl overdose in January of 2018. Hansen's younger sister found her body in her bedroom.

"My youngest went into the bedroom to get Tiffany and she wouldn't wake up," she said.

Fentanyl is a drug 50 to 100 times more powerful than morphine.

On Wednesday Oct. 28, 28-year-old Uriah Odish - the man who admitted to supplying her with that fatal dose - was sentenced to 14 and a half years in federal prison.

"He asked for forgiveness, said he was very very sorry that his decisions led to Tiffany's death," she said.

The number of fentanyl-related deaths has spiked here in San Diego. According to the county, in 2019 there were 152 cases. In the first six months of 2020, there were already more than 200 likely cases. 119 have been confirmed while 84 are pending confirmation.

"I think the hardest thing with losing my daughter is losing her dreams," said Cuppage.

She shared a video she made for Tiffany.

She said Tiffany loved the ocean and Disney movies. Her ashes were made into a sea turtle memorial and buried off the coast of Key Biscayne, Florida. Her mom received her scuba certification so she could visit it.