Over the last two weeks alone, police said 17 violent crimes or suspected crimes took place in the city including the murder of an infant. 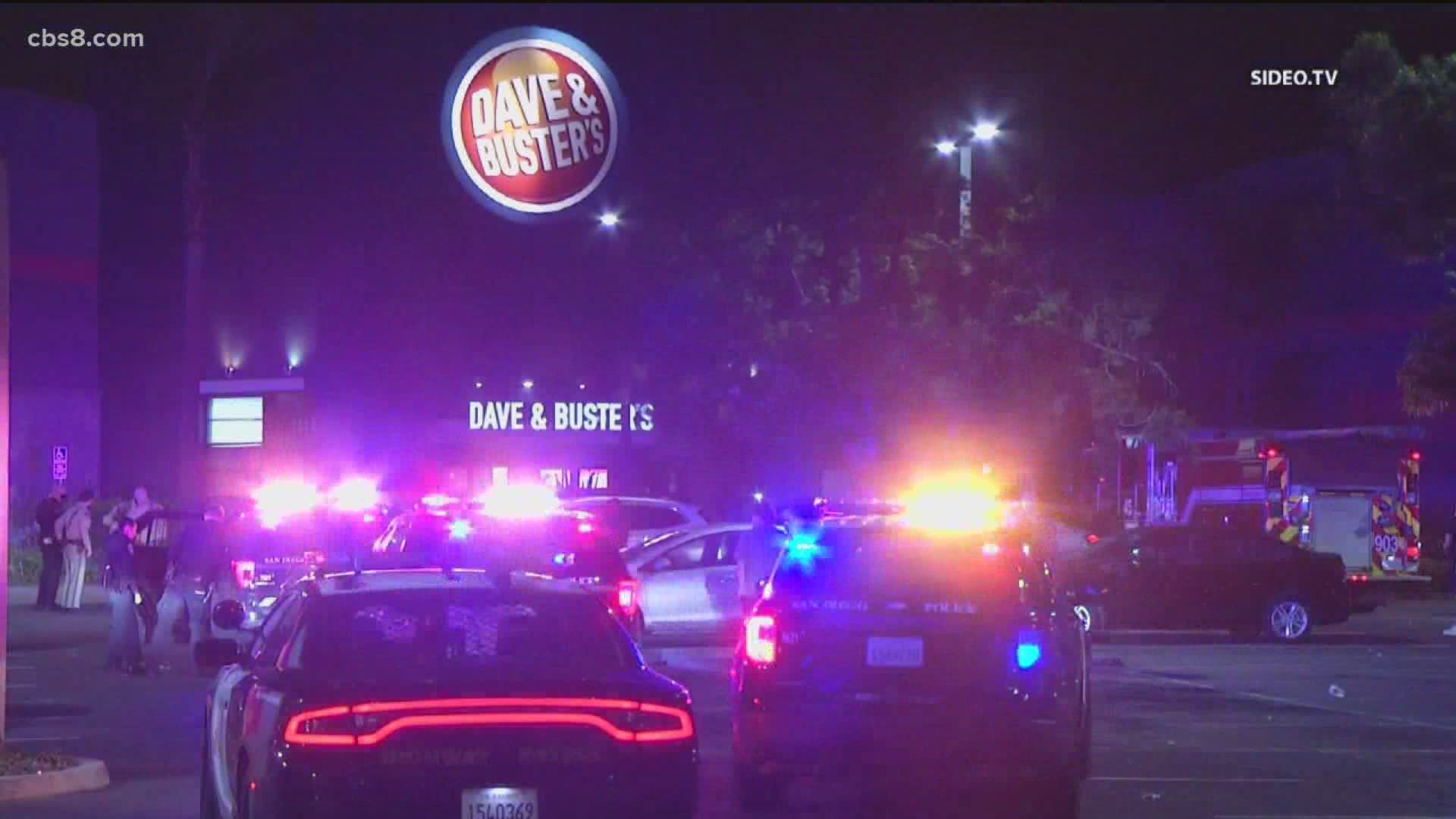 SAN DIEGO — A "disturbing" increase in violent crime has beset San Diego this year, much of it involving gang activity and the use of largely untraceable "ghost guns," authorities said Wednesday.

"It is concerning as the chief of police," san San Diego Police Chief David Nisleit, speaking to the media Wednesday. "It is concerning for community members that people are losing their lives on our streets."

Overall, the city has seen a 129% increase in gang-related shootings since Jan. 1, according to the San Diego Police Department. During the six-month period, the SDPD has recovered more than 1,000 guns as part of criminal investigations -- nearly 20% of them weapons assembled from kits and lacking serial numbers, making them difficult to link to the criminals who made use of them.

"It's concerning, the number of firearms that are in prohibited people's hands, whether because they are criminally involved are they have a mental illness and they're not allowed to have a firearm," Nisleit said.

"I don't recall a period like this in recent years," added Nisleit, who has served on the force for over 33 years, "It is concerning to me."

"There has been a disturbing surge of violent crimes in our city," department spokesman Lt. Adam Sharki said. "All too often, these crimes involve gang violence and the use of firearms."

Especially worrisome is the fact that traditionally, San Diego generally sees an uptick in crime during the summer, which has just begun.

The possibility of gang retaliation is also a concern, Chief Nisleit said, particularly as we head into this holiday weekend.

Over the last two weeks alone, police said the following 17 violent crimes or suspected crimes took place in the city:

"SDPD is working hard to stop further violence by collaborating with its longstanding community partners," Sharki said. "SDPD is also conducting proactive patrols and investigations focusing on violent crime, gang violence and getting illegal guns off the street."

Department officials urge anyone with information about any of the listed cases to call San Diego County Crime Stoppers at 888-580-8477 or contact the agency online at sdcrimestoppers.org. Tipsters may remain anonymous and could be eligible for a reward of up to $1,000. 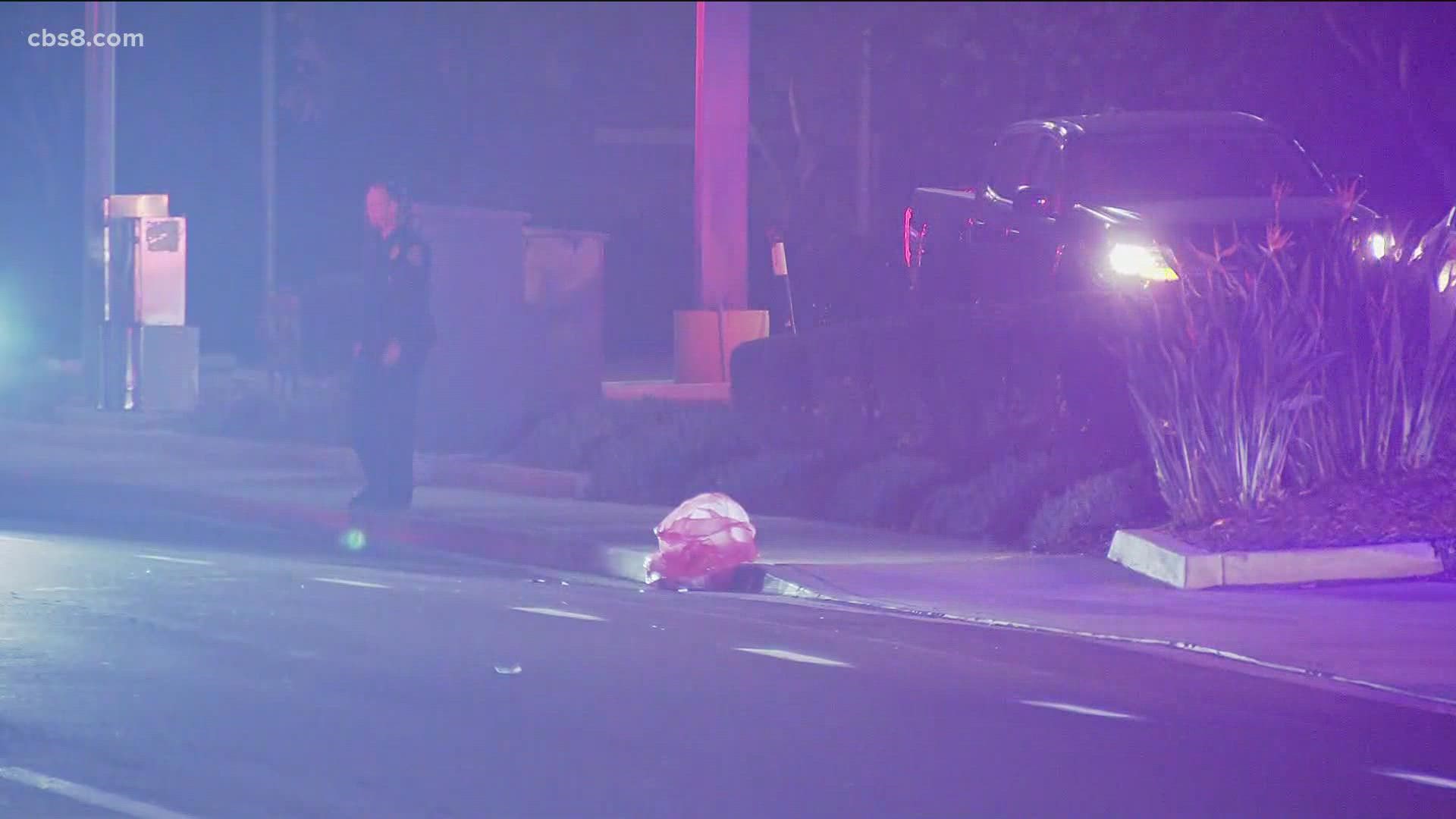