Mariusz Czas was relieved of his police duties in June after the woman alleged that he had been harassing her. 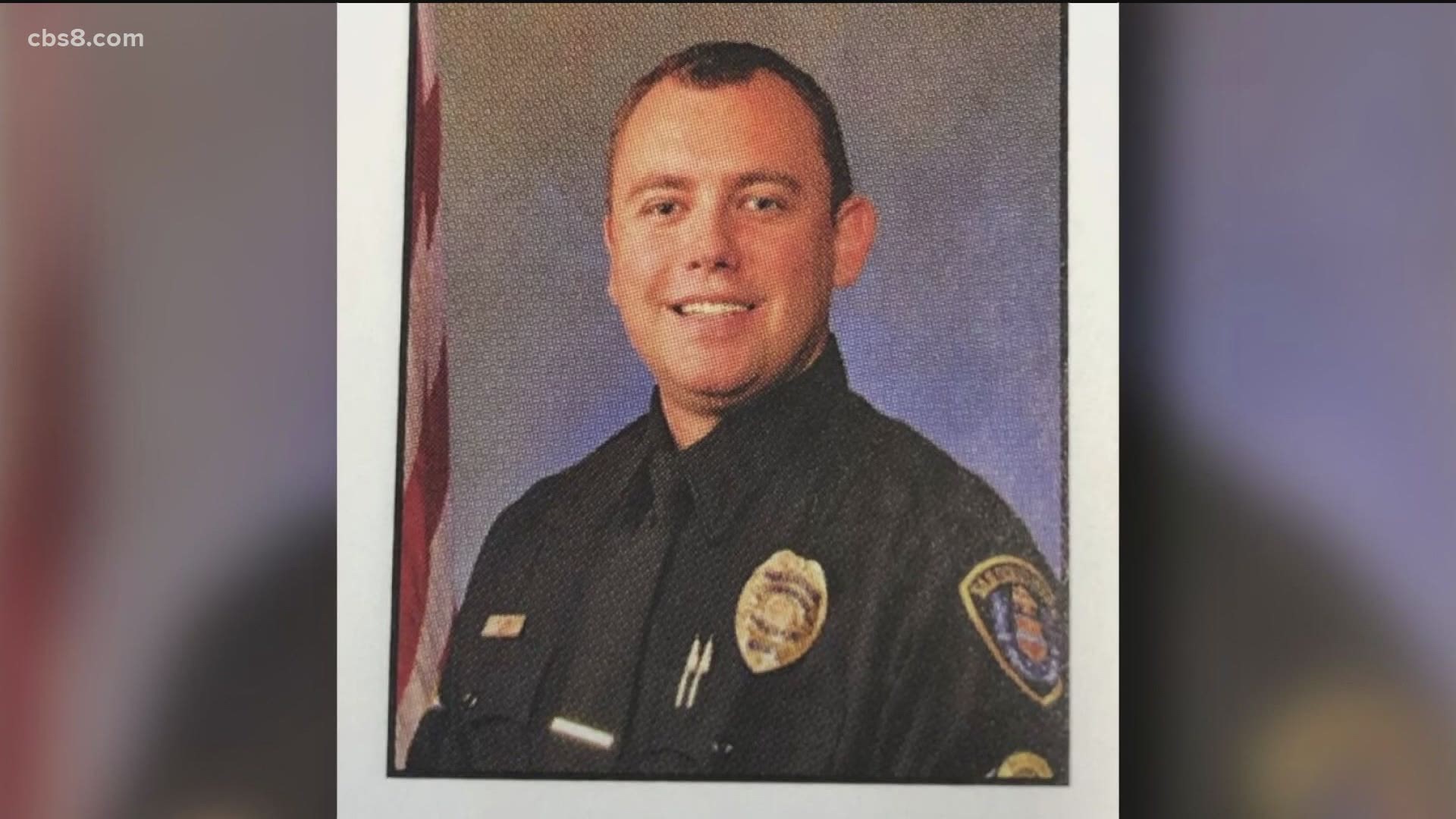 Mariusz Czas, 42, was relieved of his police duties in June after the woman alleged that he had been harassing her, and since then has been working in for the department in an assignment that requires no contact with the public, SDPD Lt. Shawn Takeuchi said.

Czas, an 18-year member of the city law enforcement agency, was booked into San Diego Central Jail Wednesday morning on suspicion of felony stalking, extortion and false imprisonment with violence, along with misdemeanor counts of making harassing calls and violating a restraining order.

"(The) SDPD has zero-tolerance for domestic abuse in any form," Takeuchi said. "All of our personnel will continue to be held to a high standard that our community deserves."

Sgt. Czas had been assigned to desk duty at the San Diego Police Department while officers investigated complaints made against him by his former girlfriend.

In her application for a restraining order last year, the woman alleged Czas hacked her cell phone and started sending her text messages with naked photos taken from her phone.

"The sender stated they would release information and nude photos/videos of [the girlfriend] if she did not pay them money,” according to an affidavit included in the girlfriend’s court filing.

“The message included a screenshot of her partial contact list and a topless photo of [the girlfriend] that she had stored on her phone,” the affidavit continued.

The woman reported the incident to Carlsbad Police, and told officers that Sgt. Czas had stalked her at a private home where she worked with autistic children.

San Diego Police investigators also found out that Czas had used a police database to run the license plate of the woman's new boyfriend, and get the new boyfriend's personal information and address, according to the restraining order affidavit.

The court records also allege Czas conducted a traffic stop on the girlfriend in May 2020 and asked the woman why she was leaving him.

The affidavit said investigators had the girlfriend make a pretext telephone call to Czas, while officers recorded the call.

"Sgt. Czas made statements that he almost made a big mistake and thought about taking pills.  He admitted to the traffic stop he conducted," the affidavit said.

The ex-girlfriend believed Czas "orchestrated everything to cause her to break up with [the new boyfriend] and return to Sgt. Czas," according to the affidavit. 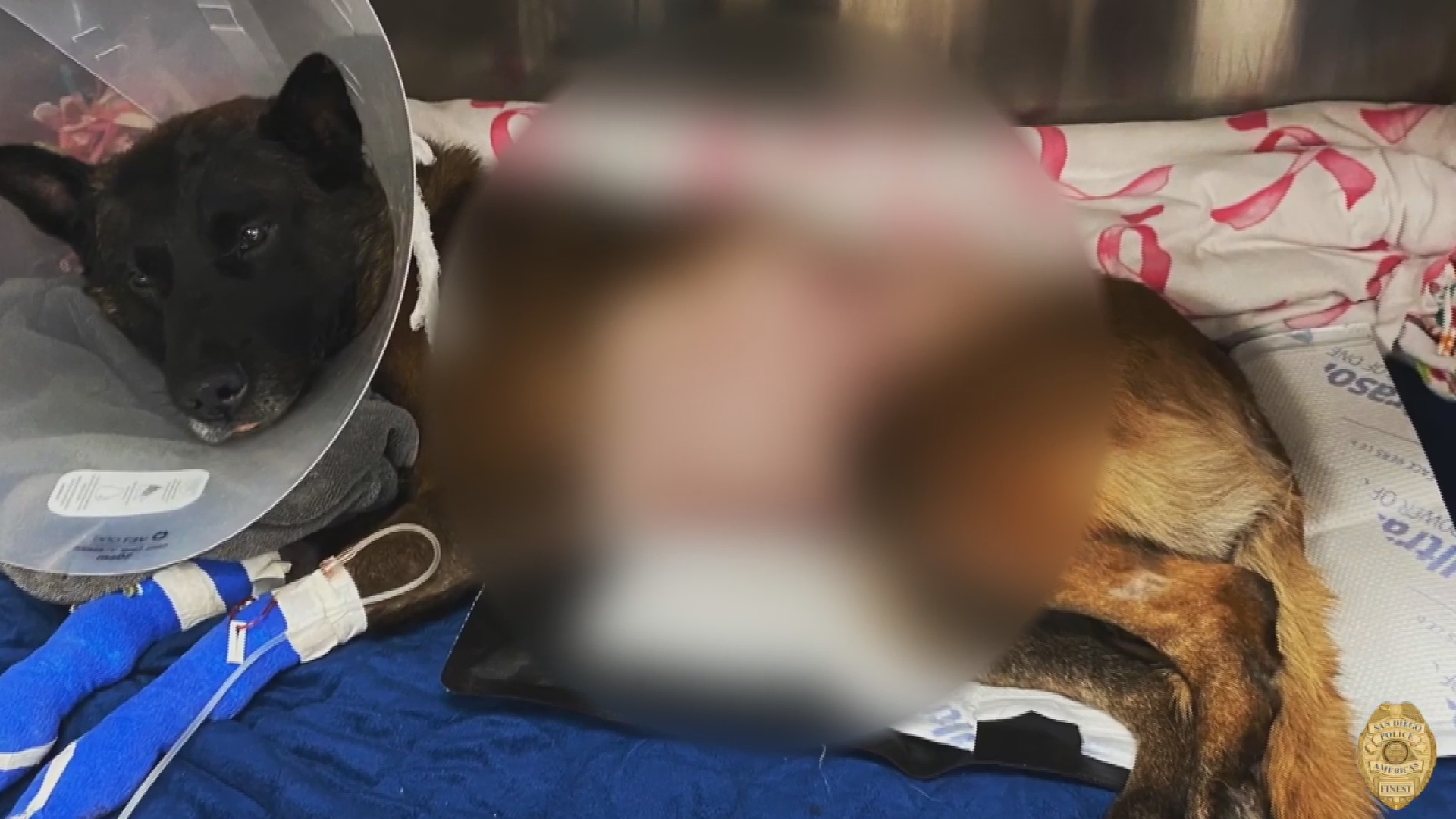