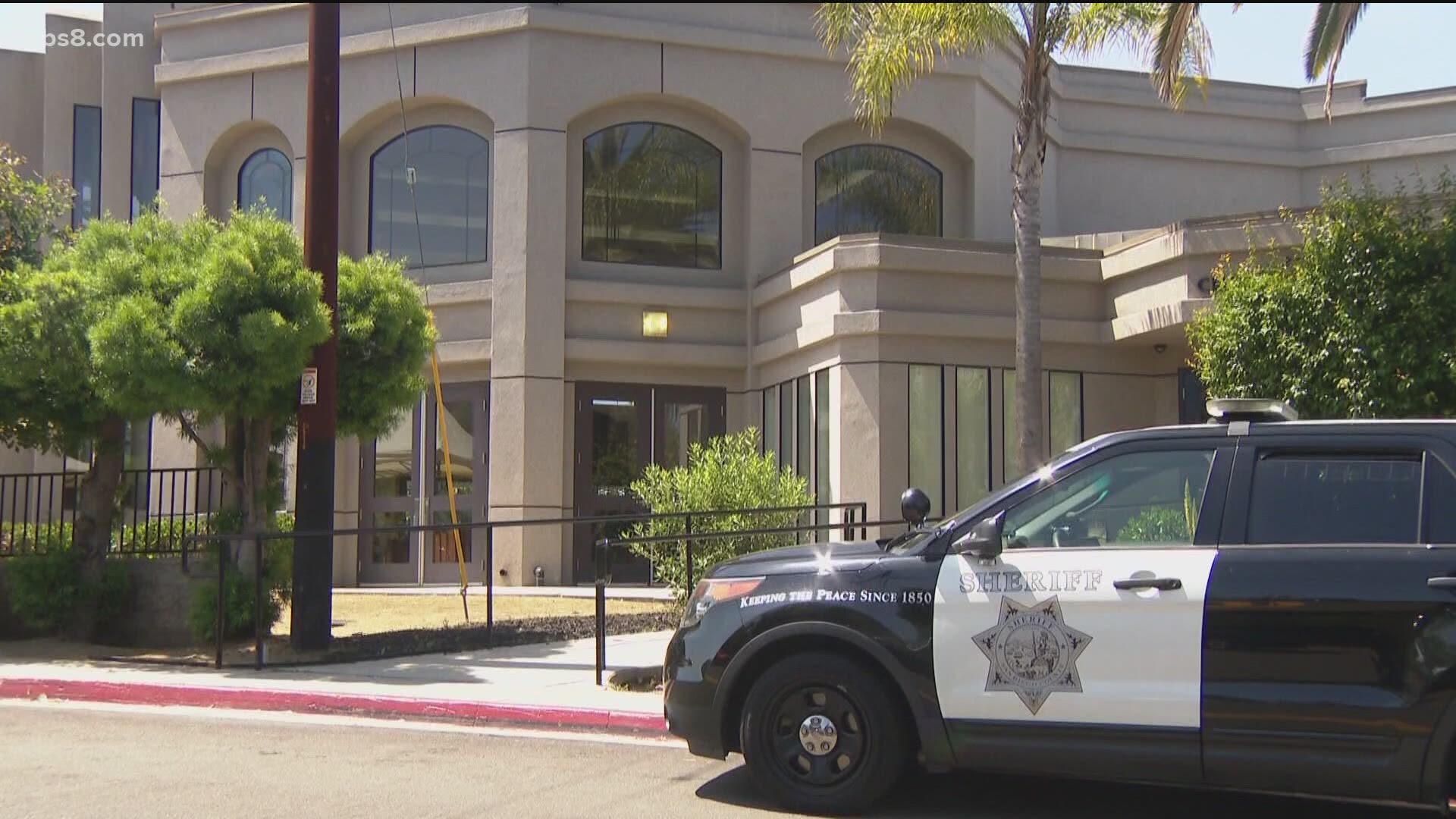 POWAY, Calif. — Two years ago, a gunman entered Chabad of Poway and opened fire, killing one person and wounding three others.

Deputies arrived within minutes of receiving the 911 call. They, and other first responders, were recently recognized by the Anti-Defamation League for their work.

“It was chaos when we first got there,” recalled Det. Jess Allensworth with the San Diego County Sheriff’s Dept. “With a scene like that. Obviously, you’re going to do your best to control chaos and that’s what it was.”

A witness gave Allensworth the license plate of the shooter, which he radioed to nearby law enforcement. San Diego police officers arrested him a few miles away.

“I’ve been asked, 'how do I cope with these incidents?' And what I do is I take that energy and channel it into helping others prepare. So, if they are faced with such a critical incident that they have a little bit more knowledge and little bit more preparedness on how to deal with them,” said Allensworth.

He teaches a free course on behalf of the department to help nonprofits, places of worship and employers within the sheriff's jurisdiction prepare for an active shooter situation.

Six months before the shooting, Allensworth taught a class on the “run, hide, fight” principles at the Chabad and one of the attendees, Oscar Stewart, used his training to confront the shooter.

"I told him I was going to kill him. I was trying to throw him off. I yelled. I used profanities. I screamed it at him,” testified Stewart at the gunman’s trial.

Allensworth recommends families prepare for a similar situation, even if it is a difficult subject to discuss.