Several callers reported hearing a number of shots fired in the park shortly before 10 p.m. on Friday night. The name of the 15-year-old victim was not released. 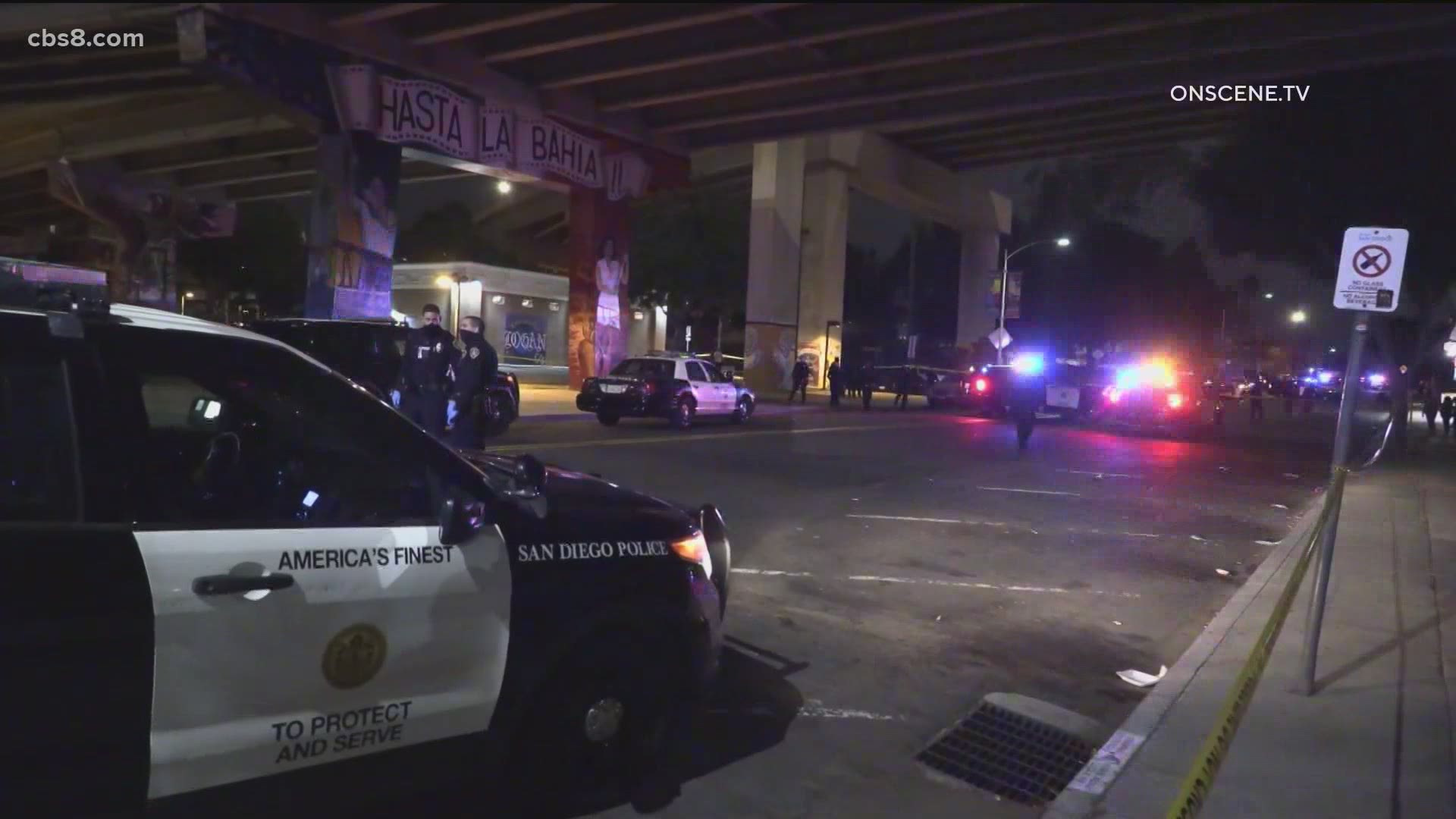 Police were investigating Saturday after a teenager was found shot to death in a car in Chicano Park, according to the San Diego Police Department. Several callers to SDPD reported hearing a number of shots fired in the park shortly around 9:50 p.m. on Friday night.

Police reportedly arrived at the park, located at 2000 National Avenue in Barrio Logan, within a minute of the reports and saw several people in the area who fled in different directions. SDPD reported that officers say a silver sedan trying to leave the lot at the same time but it stopped as officers arrived and two occupants also fled. Inside the car, officers discovered a 15-year-old boy with at least one suspected gunshot wound to the torso. The teen was taken to a nearby hospital where he was pronounced dead.

San Diego Police Homicide Detectives were called to the scene and were investigating the incident as of Saturday. No arrests have been made and no motive established, according to police. The boy had been identified but his name was not being immediately released.

Police asked any witnesses to contact SDPD especially those who left the area when officers arrived. Anyone with information regarding the incident is asked to call the homicide unit at (619) 531-2293 or Crime Stoppers at (888) 580-8477.