Chong Hu Lu said a man attacked and cursed at him in his Northeast DC jewelry store after he told him he could not open an item. 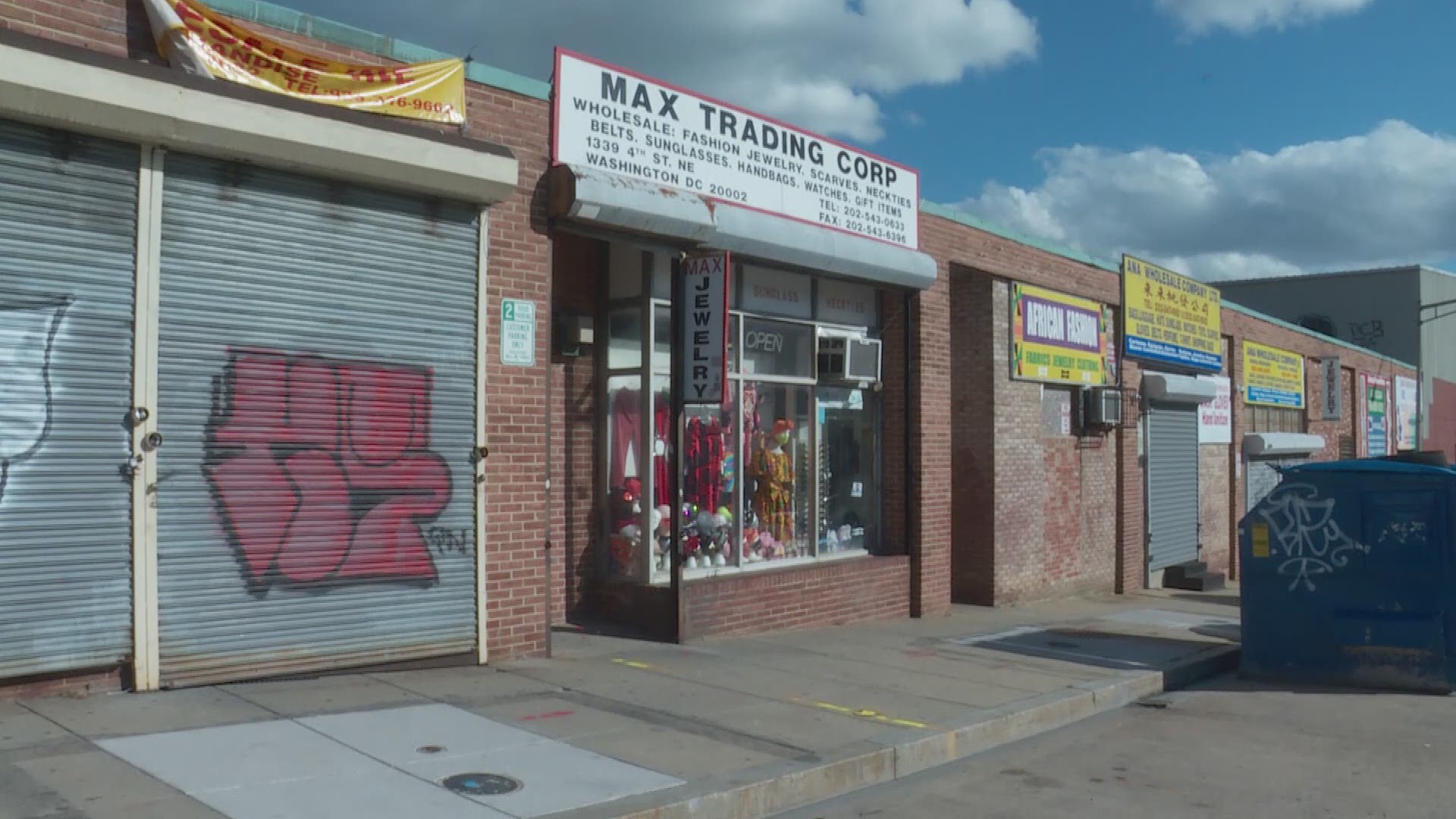 WASHINGTON — An Asian business owner in DC recorded video of him being attacked and cursed at in his own store Tuesday.

Lu said on Tuesday a man and woman came into his store to look at jewelry. According to Lu, the man then asked if they could open a jewelry item.

"And, I said no because we have a policy,” Lu said.

He said the man then began to throw punches at him while yelling the words “fucking Chinese” several times.

Lu said the man then left the store while the woman who was with him physically blocked Lu from giving chase.

Lu said the man and the woman eventually fled the scene in a car, but not before a neighboring business owner recorded their license plate number.

He said this is the first time something like this has occurred in his business. He says he has operated his store for the last 22 years.

“[It has] never happened before,” Lu said.

Lu said he ultimately received 14 stitches to his top lip after the assault.

There were roughly 3,800 hate crimes against Asian Americans and Pacific Islanders between March 19, 2020 and February 28, 2021, according to the Stop AAPI Hate reporting center.

However, the organization says it is likely that it is only a fraction of the number that actually occurred across America during the pandemic.

“But it does show how vulnerable Asian Americans are to discrimination and the types of discrimination they face,” a recent Stop AAPI Hate report reads.

Numerous hate crimes have been reported against Asians in the DC region over the last year too.

Yunhan Zhang, owner of Valley Brook Tea in Dupont Circle, said he was attacked by a man who entered his business in November. Surveillance video of the incident recorded the man yelling “COVID-19” and “Chinese.”