Sheriff's deputies: False report made of suspicious man in Santee

Sheriff's deputies confirm false report made in claim of suspicious man in Santee. 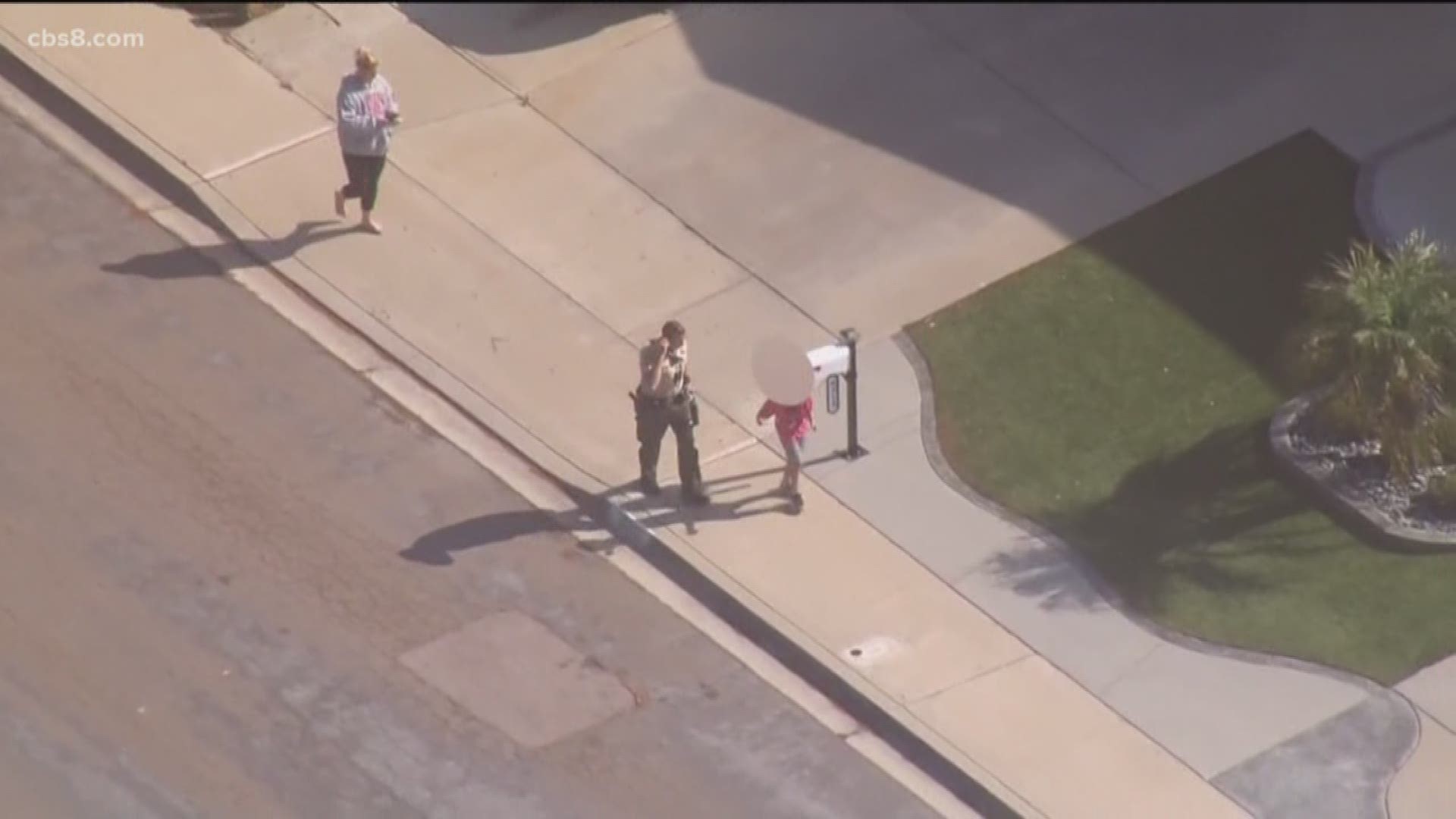 SAN DIEGO — Editor's Note: A previous version of this story reported that a suspicious man tried to lure kids into his car in Santee. However, deputies have confirmed that a false report was made. The story below now reflects the updated information.

Sheriff's deputies investigated a report of a suspicious man hanging out near a school in Santee early Friday morning.

Three boys walking near Carlton Oaks Elementary claimed a man in a red car tried to lure them into the vehicle. This claim turned out to be false, according to authorities.

There have been three separate confirmed cases in which drivers have tried to lure kids into their cars near schools in El Cajon and Lakeside.