A former spa employee sued a customer she said attacked her during a facial in February 2014 in Vista. 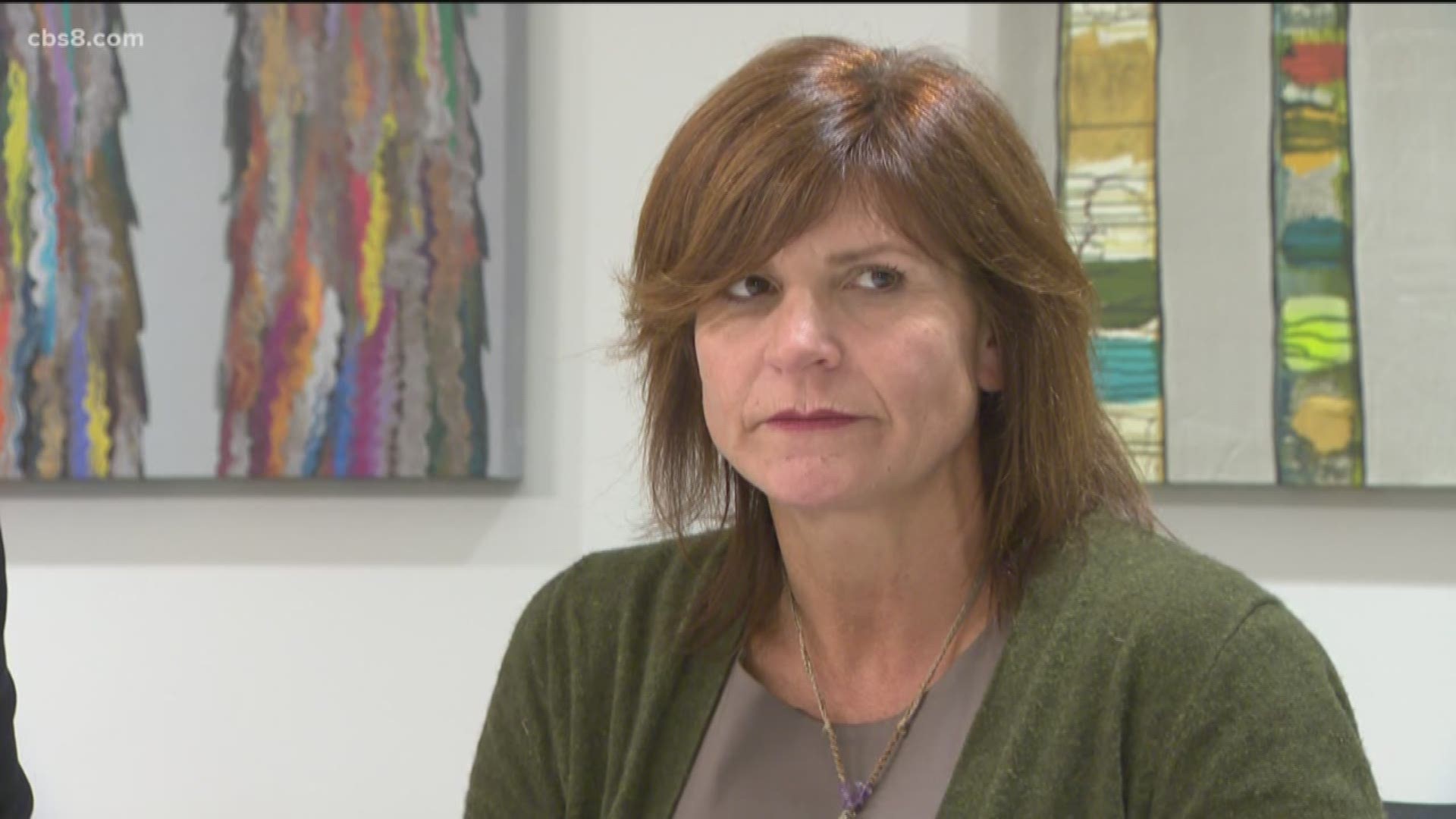 VISTA, Calif. — A former employee of a high-end spa won big in her lawsuit against a customer she said attacked her during a facial in 2014 in Vista. A jury awarded the employee $3.8 million in damages with costs and interests of $450,000 the judgment totals $4.325 million.

“I think that day was an extreme shock. [I] didn’t know how to process that and feel safe at work,” said former aesthetician Kimberly Finlan.

On Feb 11, 2014, Finlan said she was physically assaulted by a customer of the Cal-a-Vie Resort Health Spa in Vista.

"It's hard and uncomfortable to talk about specifics of how it's affected my life, but it's changed everything. I'm definitely not the same person,” Finlan said.

Court records show six years ago, a spa customer named Michael Chase and his girlfriend were at the high-end gated resort for a three-day, $9,000 treatment.

Finlan said while giving a facial to Chase, he grabbed her and pushed her down towards him, trying to kiss her. Then, she said he grabbed her by the neck and injured her while she said "please let me go."

Finlan said Chase started self-gratifying himself sexually in front of her, saying “I just want you to watch.”

"I just felt heard. I felt seen, and it just felt really good,” she said.

Cal-a-Vie takes all matters regarding the safety and security of our valued employees seriously. While we cannot discuss the details surrounding the current lawsuit, we can state we fully supported our employee as to this incident and we encourage all team members to report any instances of inappropriate activities that occur on site immediately and will take appropriate action to address the matter. We look forward to our day in court to disprove the claims and demonstrate our unwavering commitment to wellness and well-being for everyone.

Finlan is in another lawsuit against Cal-a-Vie with a trial date approaching soon. She said Chase never apologized to her.

"The testimony under oath was that it was a consensual event. Rhis event occurred because she consented to it,” Ritter said of Chase.

Finlan is no longer an aesthetician, but is in graduate school working on her doctorate in Chinese medicine and acupuncture. Her hope in winning the suit is that “they don't take advantage of another person. That's all I think most of us wish for."