Christopher VanBuskirk, then in his early 20s, allegedly threatened his victims with a knife while sexually assaulting them on four occasions between August and November of 1995, according to San Diego police. 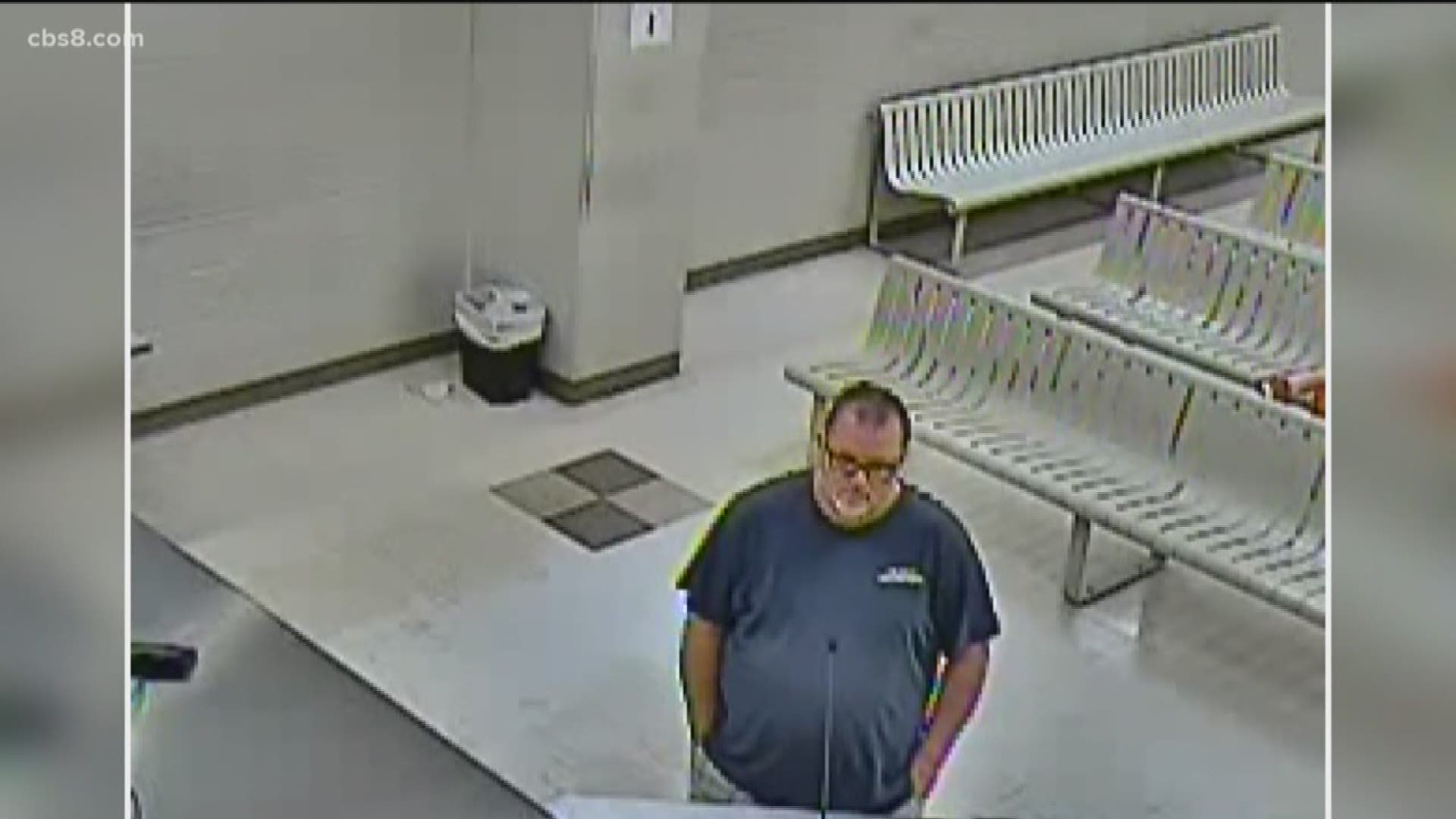 SAN DIEGO — An Arizona man accused of carrying out a series of rapes in the city of San Diego 24 years ago was charged Tuesday with eight felony sexual assault counts.

Christopher VanBuskirk, then in his early 20s, allegedly threatened his victims with a knife while sexually assaulting them on four occasions between August and November of 1995, according to San Diego police.

Vanbuskirk faces 190 years to life if convicted for the San Diego cases, two of which occurred in the Tierrasanta neighborhood, one in Pacific Beach, and one near San Diego Mesa College, according to Deputy District Attorney Martin Doyle.

He pleaded not guilty Tuesday afternoon to four counts of forcible rape and two counts each of forcible oral copulation and forcible sexual penetration with a foreign object, and is due back in court May 16 for a readiness conference.

"In each case, the victim agreed to participate in a sex-assault examination to collect physical evidence from the assault," San Diego police Lt. Carole Beason said. "The DNA evidence recovered revealed (that) the same (man) committed all four crimes, but he was unidentified."

RELATED: Arizona man arrested and accused of a series of rapes in San Diego 24 years ago

Vanbuskirk is also accused in two Riverside County rapes, which occurred under similar circumstances in March 2002 and November 2004.

DNA evidence linked the San Diego and Riverside county cases, but the identity of the alleged perpetrator was not established until this year, according to police.

In February of this year, the SDPD Sex Crimes Unit sought help with the case from the FBI Forensic Genetic Genealogy Team, and investigators from the two agencies were able to identify the alleged perpetrator two months later via public-access genealogical databases.

VanBuskirk, 46, was booked into the San Diego Central Jail on Monday, with bail set at $5 million. 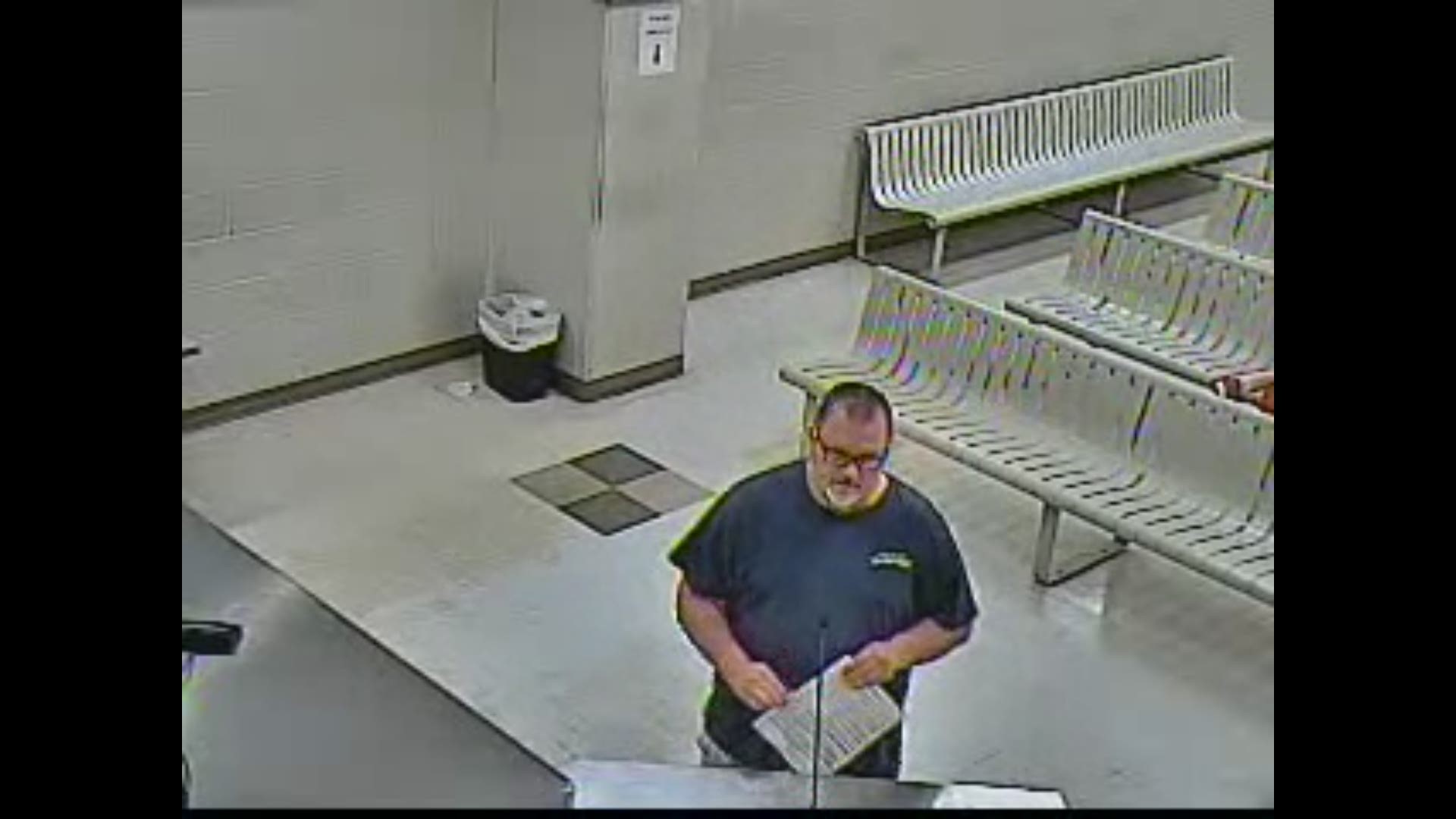