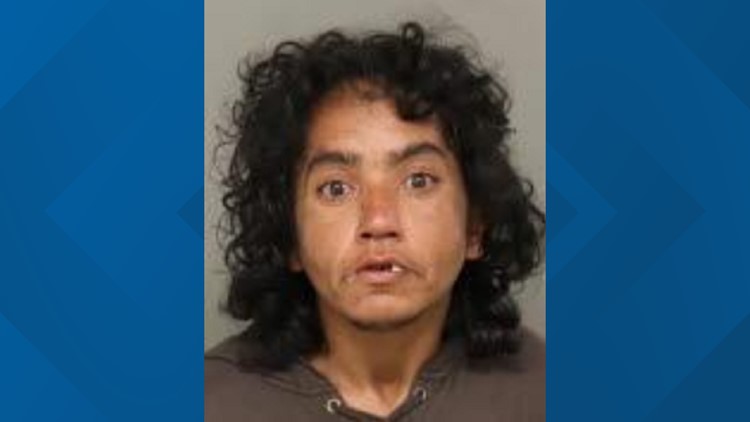 A visitor to Fiesta Island made an emergency call shortly after 6:30 a.m. Saturday to report spotting 36-year-old Anita Teres dead in the waters of the man-made harbor south of Pacific Beach, according to San Diego police.

"Although there were no obvious traumatic injuries seen (on) the victim, due to the circumstances and the condition of the body ... homicide investigators were called to the scene out of an abundance of caution," Lt. Matt Dobbs said. "Very little is known about the victim or the circumstances surrounding the death at this time."

Authorities have been unable to locate any next of kin for Teres, who was known to frequent Fiesta Island, downtown San Diego, La Mesa and various local trolley stops, according to police.