A toddler suffered fatal injuries today when a vehicle backed over him in front of a Normal Heights home. Experts say while tragic accidents like this are unfortunately common, they are also preventab 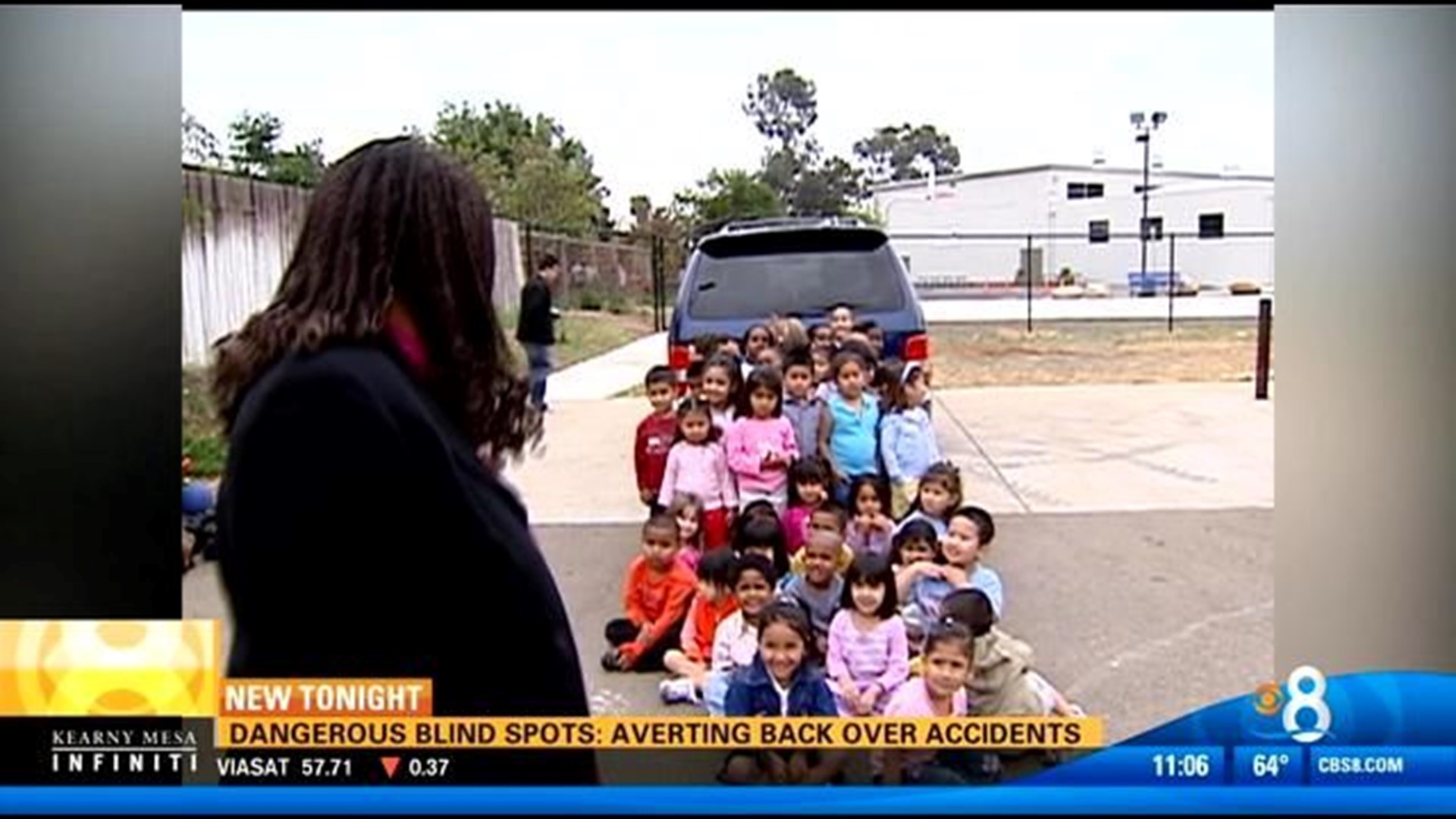 SAN DIEGO (CNS / CBS 8) A toddler suffered fatal injuries Wednesday when a vehicle backed over him in front of a Normal Heights home.

The victim and a 10-year-old boy were being watched by a caretaker when the accident in the 4400 block of Wilson Avenue occurred shortly before 1:30 p.m, according to San Diego police.

The older child found the bleeding 16-month-old on a driveway and alerted the babysitter, who made an emergency call. Officers performed CPR on the victim prior to the arrival of medics, who took him to Rady Children's Hospital, where he was pronounced dead.

The driver -- the caretaker's daughter, who had stopped by the house briefly to speak with her mother -- apparently did not realize her vehicle had struck the toddler as she left the residence, police said. "This is a tragic situation that is unfortunately very common," said Sg.t Pete Townsend of San Diego police.

In fact, this type of tragedy occurs roughly 50 times a week nationwide, when a driver unknowingly backs over a child, sending him or her to the emergency room.

These backover accidents kill more than 100 kids every year: most of them only one or two years old.

Just last month, in Ramona, a five-year-old girl, Bella, was run over and killed by her mother, while backing up the family's minivan.

According to experts, in more than 70 percent of accidents like this, it is a parent or close relative behind the wheel.

While thousands of kids are injured in backover accidents every year, virtually all of them are preventable.

Experts urge drivers to walk around and behind their vehicle before driving it; know where your kids are before getting behind the wheel; and consider installing a back-up detection device or rear-view video camera.