Did your rental lease expire during the pandemic? Attorney says to 'stay in your home'

Ashleigh Spallino, a mother of four who is considered an essential worker, said she paid rent in May and was given 30 day notice days later. 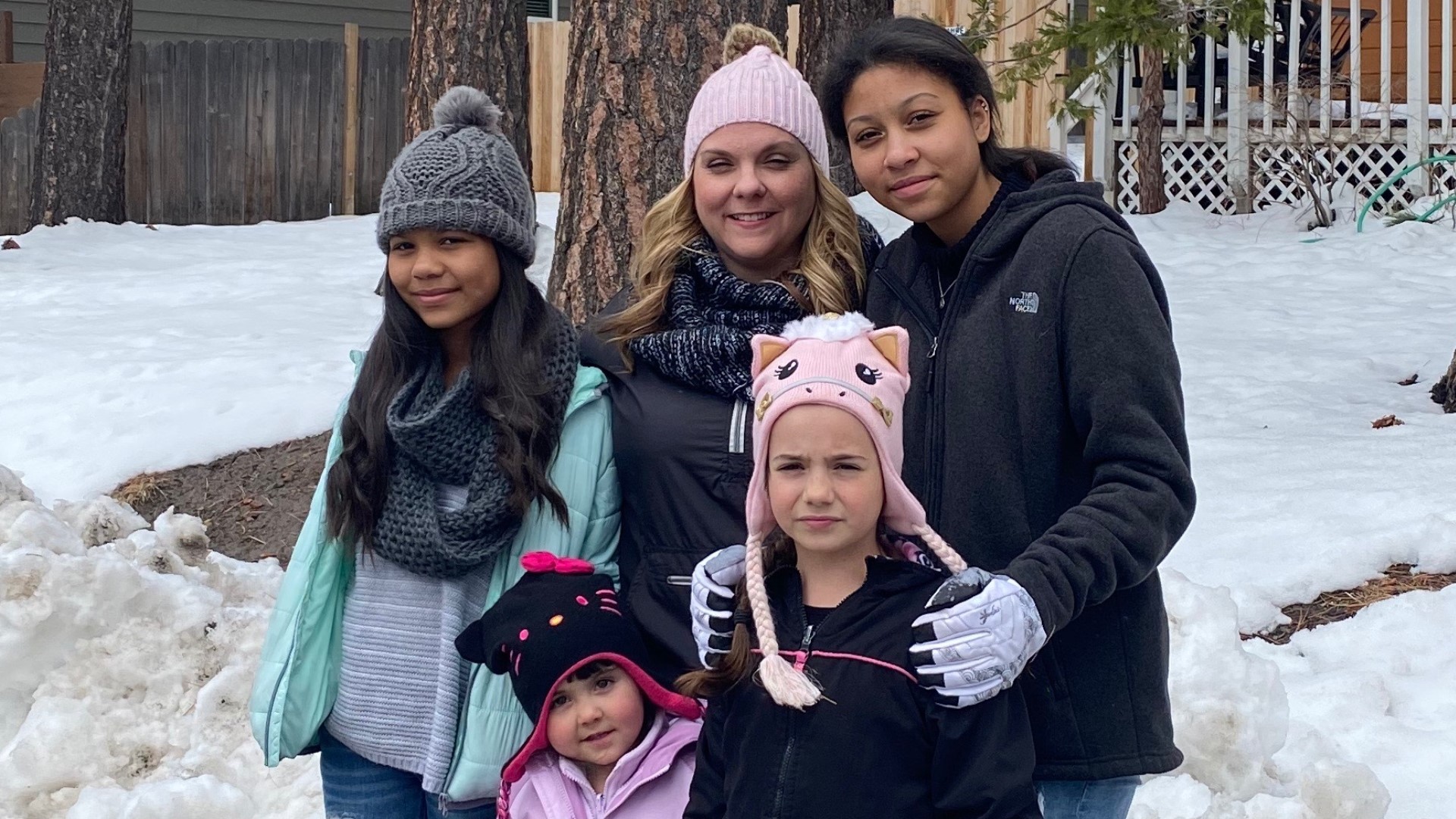 YUBA CITY, Calif — The statewide moratorium on evictions in California during the pandemic has given some peace of mind to many people who have, for a number of reason, been unable to pay their rent.

"I'm struggling balancing everything," admitted Spallino. "It's just, you have three kids doing home school or distance learning. I have an extra cost for daycare. So there's some financial hardship there as well. I kind of was just in disbelief almost. Just shock."

Spallino said that immediately after she paid her rent for May, she received a text message from her landlord saying she would need to move out by June 6.

She said she told her landlord that she doesn't feel safe moving during the pandemic, because, as somebody labeled an essential worker, she worries about having to go look at potential homes.

“We literally were told by our doctors, you need to strip in your garage, and not bring anything in from the office,” said Spalling. Plus, some people aren't showing rental homes because of the pandemic.

Spallino's landlord, who declined an interview with ABC10, said while Spallino is fully paid up, she has been repeatedly late paying the rent. However, he added that he'd be willing to work with Spallino if she needs more time.

Spallino explained she had been late on rent twice, but never by more than a day or two.

Madeline Howard, senior attorney with the Western Center on Law and Poverty, works with housing issues and the impacts on tenants daily.

Howard said even if Spallino's landlord wanted her out by June 6, he would likely have trouble doing so because courts have shut down the process for unlawful detainers during the pandemic.

"The unlawful detainer process is how you get evicted through a court," Howard said. "And the courts have said we are not doing any unlawful detainers, unless they are necessary for public health."

Howard explained she couldn't talk about any particular case but she could speak generally about people who found themselves at the end of their lease and worried about their health and safety.

"Stay in your home," said Howard. "If you don't leave after your lease is up, and your landlord wants you to leave, then they would have to do that same process of an unlawful detainer."

Additionally, California's legislature is working to help people stuck in difficult situations due to the pandemic — especially low-income renters.

Still, Howard said she understands some people are worried about even the threat of eviction.

Howard stressed that California's protections allow for renters to not have evictions impact their credit unless the landlord files and wins the eviction case in the courts.

Howard explained a landlord must now go through an entire trial and win a judgement against the tenant before an eviction goes on their record.

"And the idea with the eviction court process is the tenant has the opportunity to respond and defend themselves and say 'I didn't owe that rent' or 'these are reasons I shouldn't be evicted,'" Howard explained. "So the initial filing of the court paper, that's not the same as an eviction."

Howard said right now, in the middle of the pandemic, everything’s on hold.

"The vast majority of cases, that summons is not going to be issued by the court at this time," explained Howard. "So the entire thing is paused. And once, at the end of this emergency, after that 90 day period, then the summons will be issued again and then the landlord can serve those papers to the tenant, which starts that timeline. So that’s a long time down the road at this point."