On Thursday, the La Mesa Police Department announced an arrest in the cold case homicide of Scott Martinez from 2006. 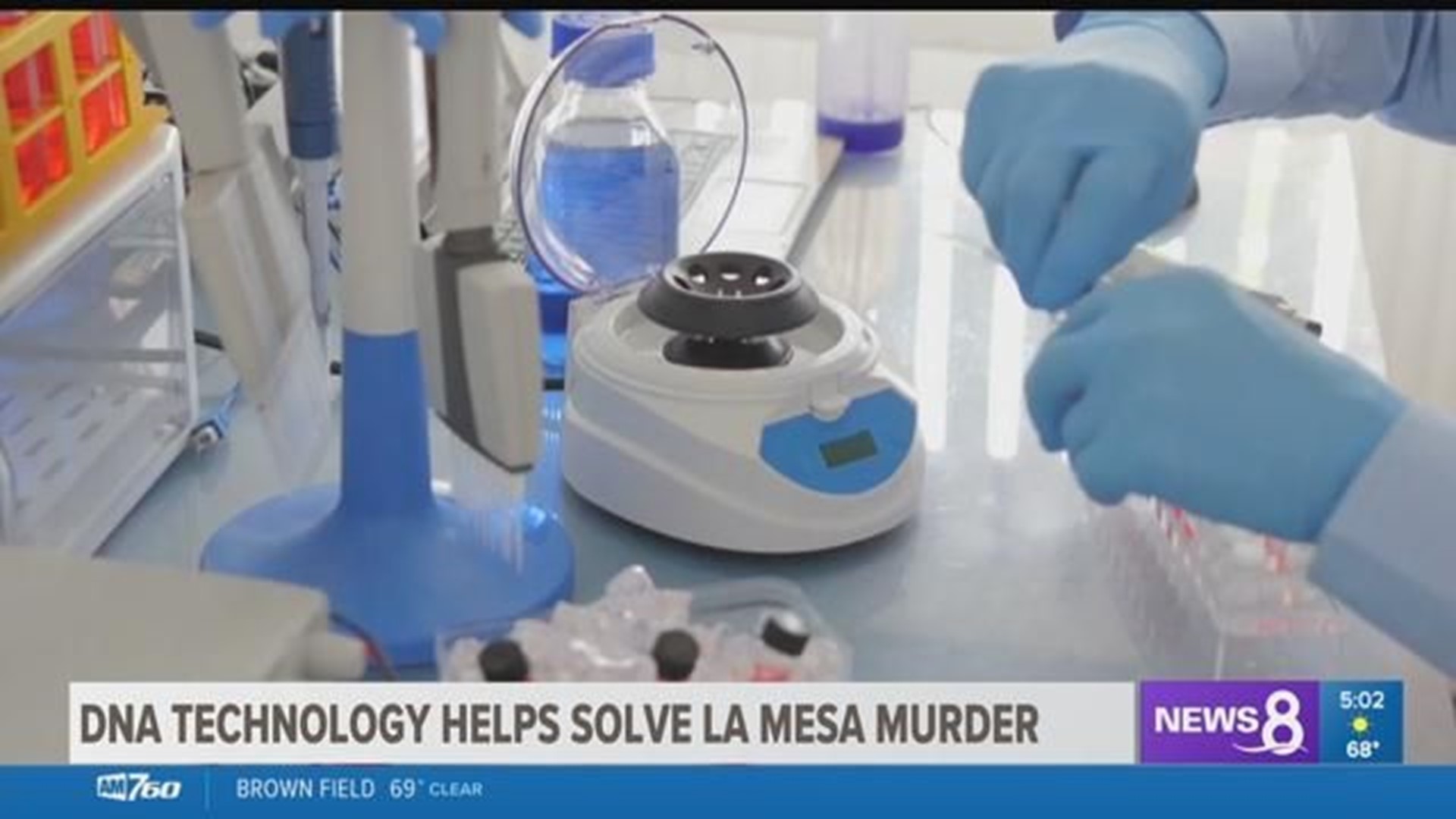 LA MESA (NEWS 8) – On Thursday, the La Mesa Police Department announced an arrest in the cold case homicide of Scott Martinez from 2006.

Angelina Martinez was 25-years-old, and her sister was just a toddler when their 47-year-old father, Scott Martinez, was stabbed to death with a machete in his La Mesa apartment in June of 2006. “I did not think this day would come. It means a lot. I was never going to give up and I am glad they didn’t,” she said.

La Mesa police said genetic genealogy technology was used to crack the case. The case remains an ongoing investigation and no further information will be released, authorities said.

The La Mesa Police Department, the sheriff’s crime lab and the district attorney submitted the suspected killer’s DNA to Parabon NanoLabs for genetic genealogy testing. The results of the testing pointed to 39-year-old suspect, Zachary Bunney – who now lives in Oregon.

“Just the one thought going through my head over and over was, it’s finally over. I can breathe. It is finally over,” said Martinez.

Parabon said it uses the public database GEDmatch, which allows consent often from citizen scientist, adoptees looking for their parents for law enforcement access. “We are not accessing Ancestry DNA, 23 and Me. A lot of people have a misconception that we are using DNA from there,” said CeCe Moore, Chief Genetic Genealogist Parabon NanoLabs.

Parabon scientists said it compares the GEDmatch DNA database with the suspect’s DNA and does a reverse family tree. According to Moore, they are “working with second cousins, their cousins’ fifth cousins. It is not the suspects DNA there. It is not an exact match. It is almost never an immediate family member. It’s a distant cousin.”

No case has been brought to trial yet using Parabon’s technology, but they said three suspects have pleaded guilty.

Martinez’s daughter hopes her father’s killer will be brought to justice and also give hope to other victims searching for answers.