For many families, it will be a school year like none other with classes remaining online since San Diego County remains on Governor Gavin Newsom’s monitoring list. 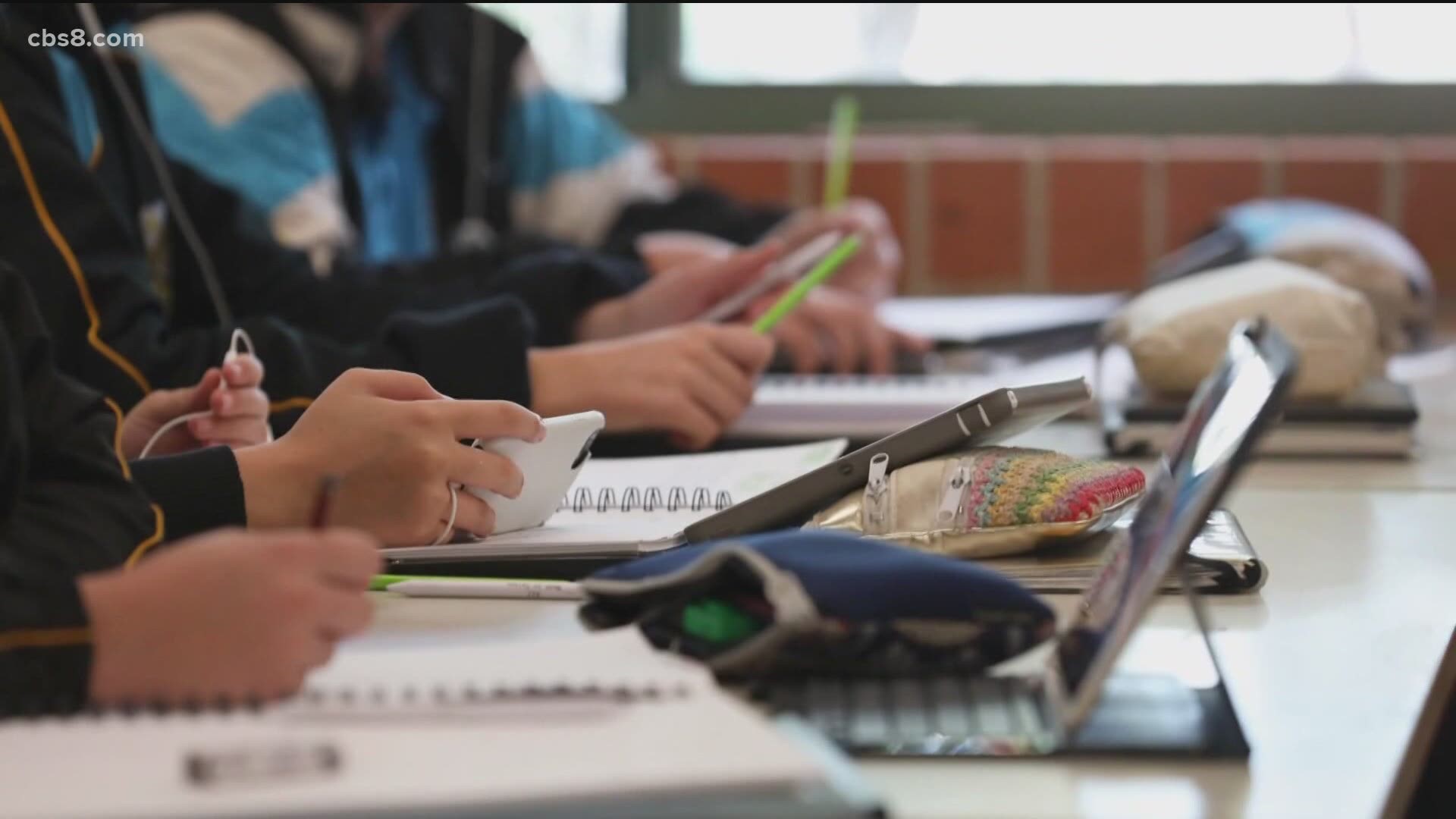 SAN DIEGO COUNTY, Calif. — Families in the East County are getting ready for a different classroom experience. Monday is the first day of school in the Grossmont Union High School District. It also comes with a new superintendent at the helm.

This district makes up 13 campuses including Grossmount High, Valhalla, Mount Helix, they take on students from 9th to 12th grade from El Cajon, La Mesa, Lemon Grove, Alpine, Santee and Jamul with nearly 22,000 students in the district.

For many families, it will be a school year like none other with classes remaining online since San Diego County remains on Governor Gavin Newsom’s monitoring list when it comes to the number of COVID-19 cases.

The Governing Board announced Theresa Kemper as the new Superintendent of the Grossmont Union High School District in July. The superintendent said they spent the summer revamping their virtual learning to make sure it is effective for students. But she also said she hopes to get students back on campus as soon as they are permitted to do so.

In fact, they have a Roadmap for Reopening plan laid out and it would start with 25% capacity with students going to class one day a week and then if deemed safe, they would upgrade it to 50% capacity and continue in a slow restart.

Kemper did an interview with News 8 in July and explained what the school year will look like.

“We’ve been working on a plan since March that’s scaleable, knowing at any point in time we might need to flex between stages of the plan, so that’s why we have level one, which begins at distance learning,” Kemper said. 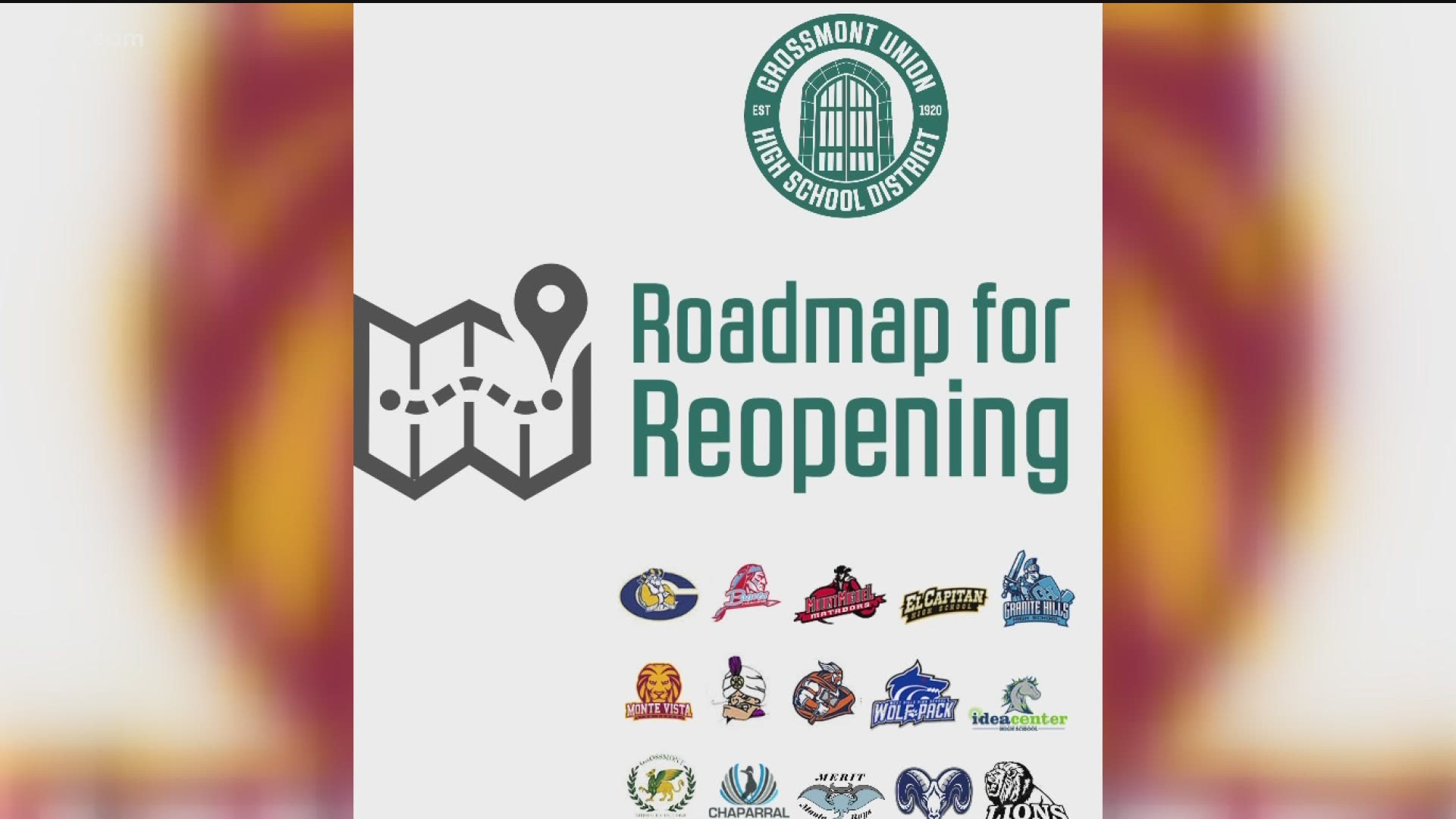 For classes to be allowed to be in-person, counties must be off of the monitoring list for 28 days, which San Diego County has not yet done so. That means it will be virtual for the foreseeable future.

Grossmont High School, the oldest school in East County, opened its campus back in 1922 and has gone through a lot of growth since then.