Education reform should not be paid for by local tax hikes, Prince George's County Executive says

Gov. Larry Hogan said that the $32 billion Kirwan Plan would result in a $6,200 tax hike per Maryland family over a decade. 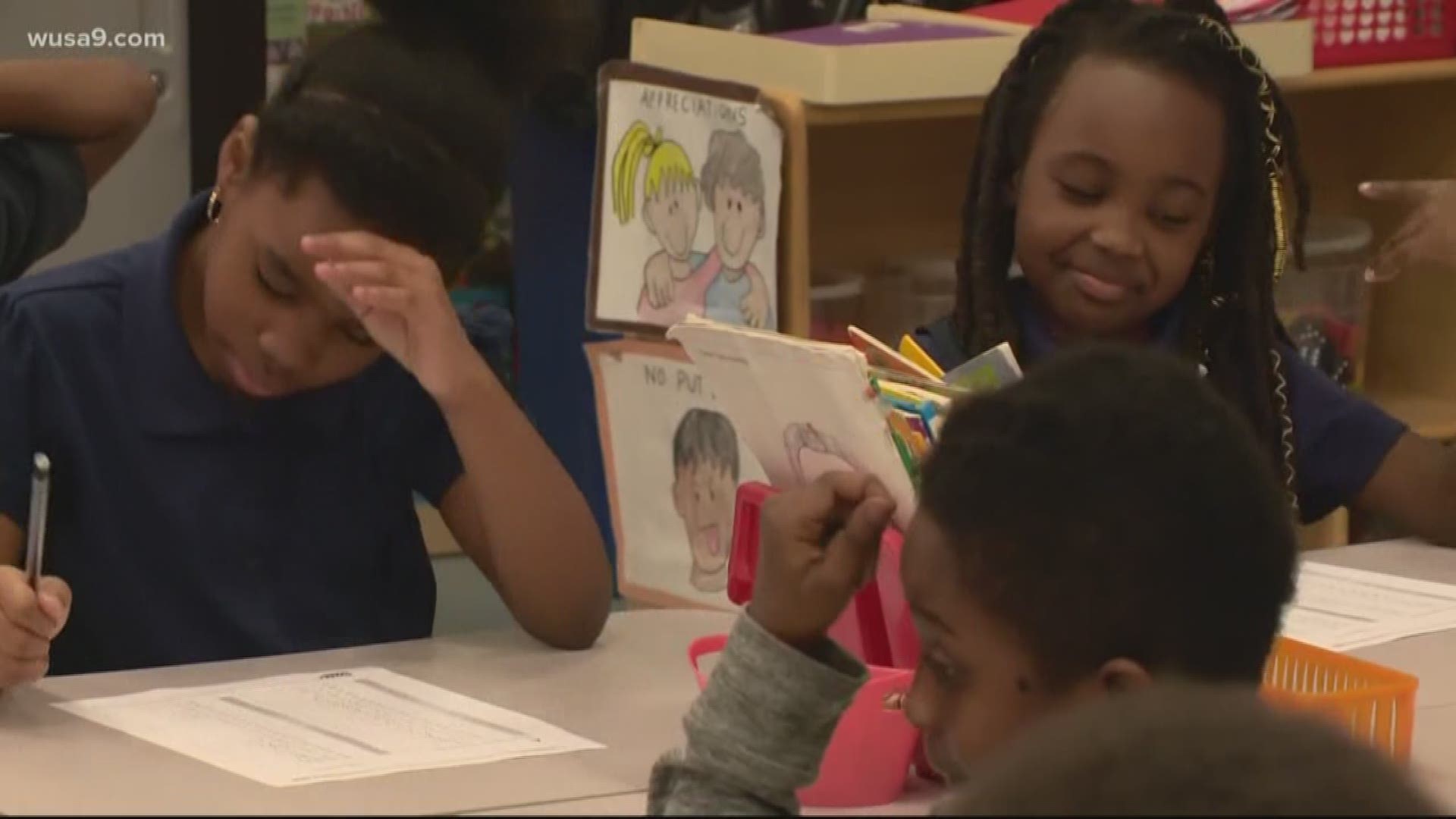 ANNAPOLIS, Md. — A long-awaited state fiscal analysis of a proposed $32 billion education reform plan in Maryland revealed Monday that Prince George's County might be asked to pitch in another $386 million in local funds. Other wealthier jurisdictions, like Howard County, wouldn't be asked to contribute.

"I think what everyone understands is that we're not raising taxes," Alsobrooks said after testifying at the first hearing to make the "Kirwan Plan" law in Maryland. "My jurisdiction does not have any appetite whatsoever for raising taxes. This is a state obligation."

Legislators have not revealed any plan to pay for the recommendations of the Kirwan Commission, named for Britt Kirwan, the former President of the University of Maryland who is leading the reform effort.

RELATED: Prince George's County Executive said cost of MD education reform plan is equal to that of her police department

The commission is calling for massive new education spending over the next decade on dozens of initiatives including universal, statewide early education and higher teacher salaries.

Maryland's schools are ranked 19th in the nation according to a recent WalletHub analysis.

RELATED: Thanks to a new proposal, Maryland public schools may be getting a boost in funding

The state spends about $6 billion a year on education according to U.S. government figures.

Gov. Larry Hogan took to Facebook Monday to warn that the $32 billion Kirwan Plan would result in a $6,200 tax hike per Maryland family over a decade.

"There is no funding mechanism anywhere in this bill’s 199 pages, but its proponents insist on running up the tab with no real plan to pay for any of it," the governor wrote in his Facebook post.

Maryland legislative leaders have floated ideas such as legalizing sports betting or taxing music downloads and other digital products to pay for the proposed education reform.

No funding plan was revealed in Monday's first hearing on the Kirwan Plan.

RELATED: Maryland schools to get boost in education funding