A group of parents said the large district should only consider reopening once metrics justify the decision. 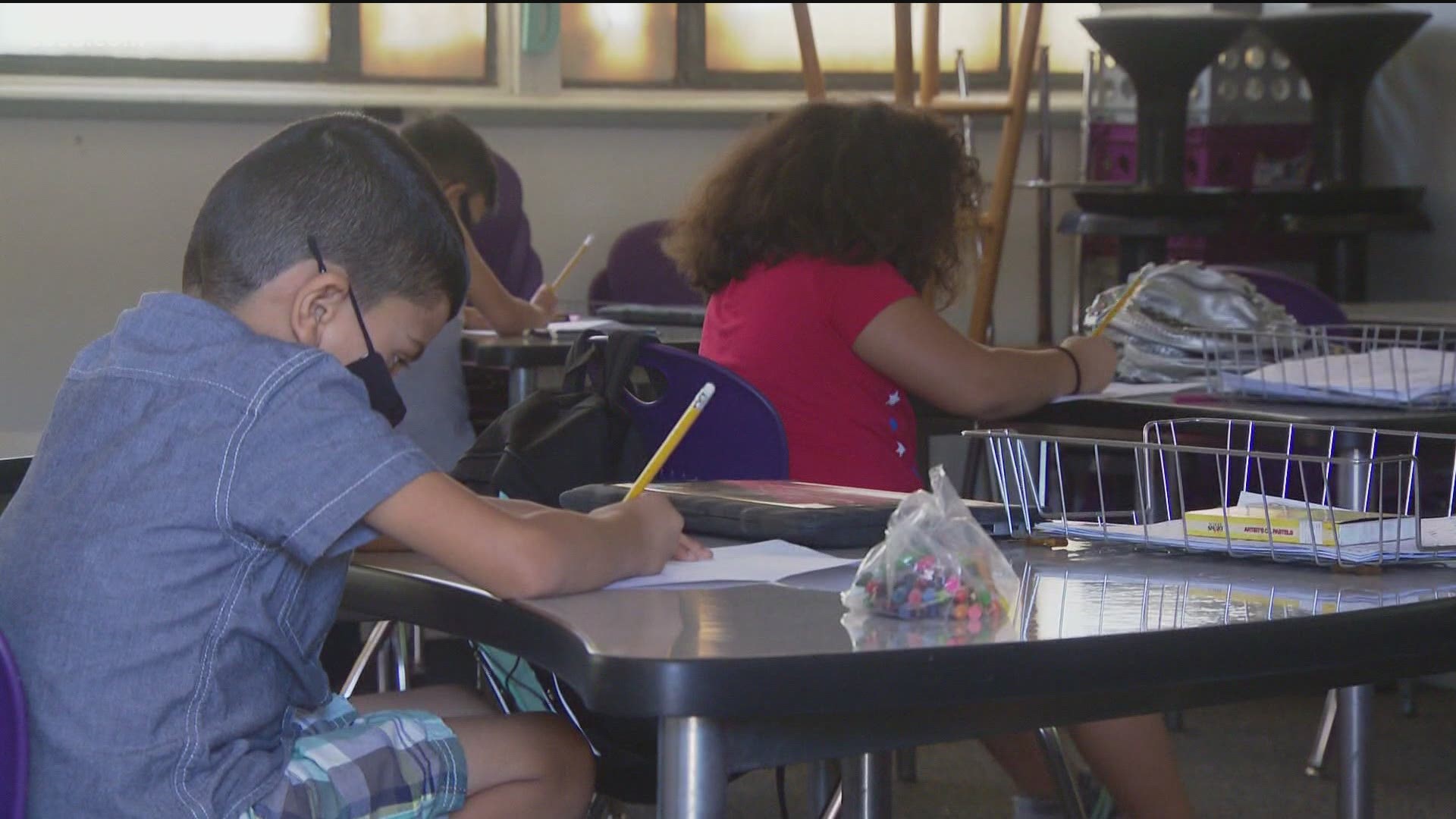 SAN DIEGO — As San Diego Unified officials figure out a way to reopen schools, hundreds of local parents have signed a petition asking the district to hold off for now, saying it's not safe.

As of late September, no reopening date has been set for San Diego Unified.

The parent who started the petition said she wants district officials to consider the science before making any moves. She fears if schools reopen too soon, cases will spike and they'll have to shut down again.

"We're countering the opinion of a group of parents who are saying 'open these schools yesterday' for everybody. We're saying wait a minute slow that down," said Lisa Delano-Wood, a mom of two and a neuropsychologist at UCSD.

Her petition "Fully Reopen Schools Only When Scientifically Safe" has collected hundreds of signatures in just a few days.

Among the reopening criteria they'd like to see is a 14-day countywide case rate of less than 100 cases per 100,000 people and fewer than seven outbreaks over a seven-day period.

Currently, San Diego County's case rate stands at 102 while outbreaks are at 18.

"We agree with many of things the other parents are saying," said Delano-Wood. "We're just saying we're a massive district. Let's take a step back and let's do this as carefully as possible."

Delano-Wood's biggest concern is students not only spreading the virus to each other, but to those most vulnerable.

"It's that they'll bring it home to their parents, their grandparents," she said.

District leaders have said science will determine when schools reopen.

At a meeting last month, one board member said, "We have set one of the highest standards than any district in the country."

Delano-Wood wants to ensure it will stick to that and not give in to the mounting pressure from others who see it differently.

"We don't want to ignite a fire underneath this virus and just see mass spreading," she said. 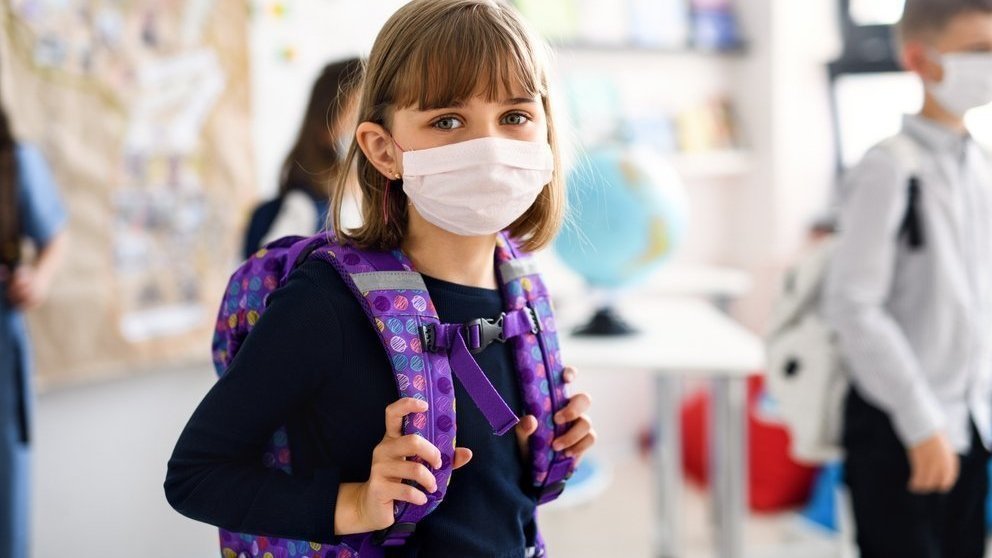 We Need More Signatures Fast!
Thank you for signing and sharing our petition! Thanks to you, we have reached nearly 300 in less than 24 hours. But we are still behind. The people who want to reopen all SDUSD schools right away have a weeks-long head start and are applying pressure on SDUSD and Board of Education.