Some parents are liking the GPS tracking app that would give them real time updates on their child's bus location. 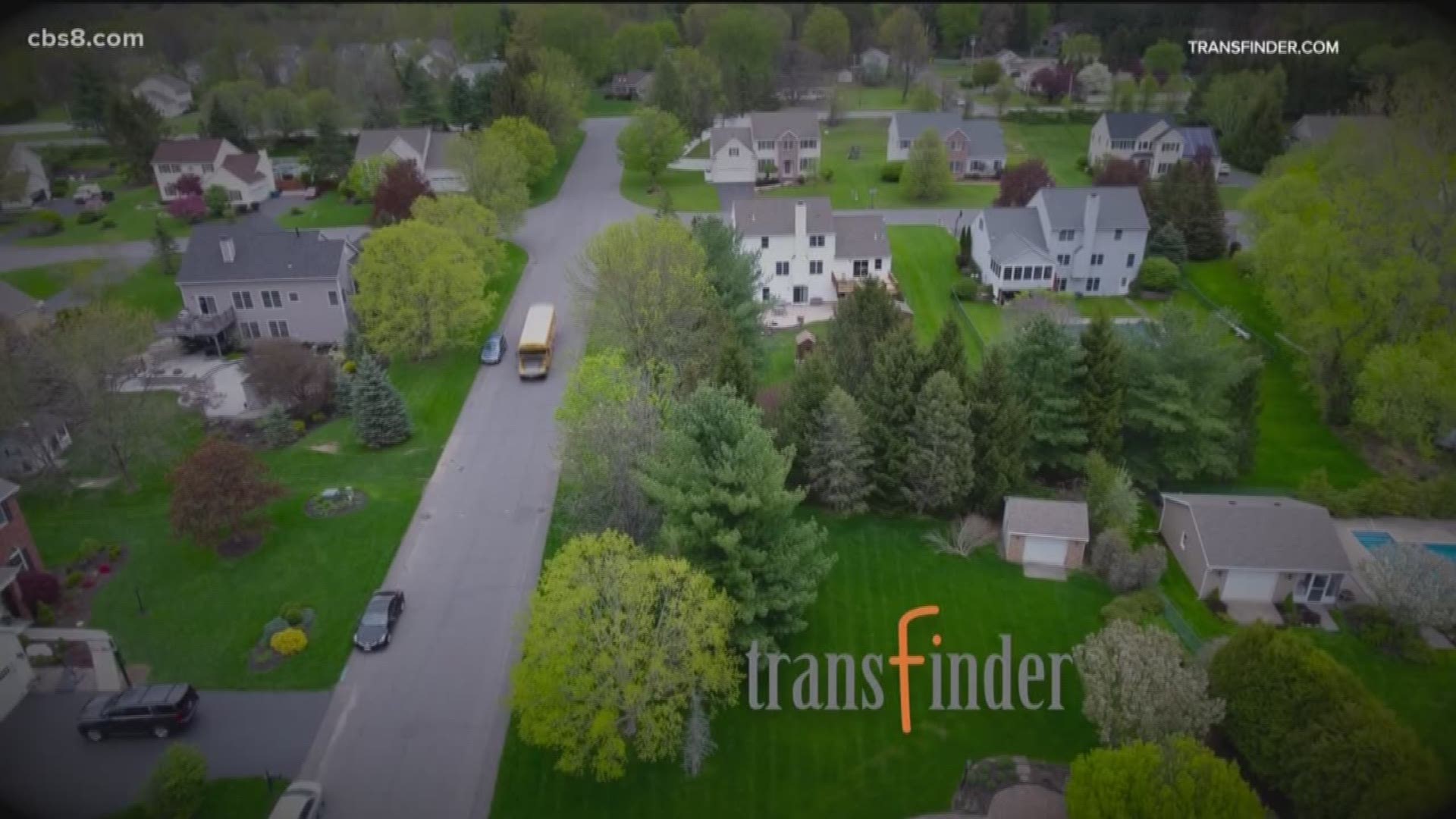 The San Ysidro School District is adding a safety measure so parents can keep track of their children on the bus.

The district is piloting using the Transfinder’s app that was developed for Stopfinder and allows parents to track their child’s bus route in real time.

“I thought it was amazing. It’s just another method of finding or checking to see where it is going to be, or what time he is going to be dropped off,” said San Ysidro mother Carolina Jaime.

She uses the “Find My iPhone” app right now on her 14-year-old son. She said the app also help make sure he is where he says he is and if the bus was late or not.

“It’s been great and we are able to track where the children are at all times and transparency and safety for the district,” said Azevedo.

There are 10 buses across the district that carry about 500 students. Many are children with special needs. Azevedo said often parents will call wanting updates on their child’s bus which can be a five to ten-minutes delayed.

“If they are supposed to be, say, on Beyer and San Ysidro Boulevard it will let them know exactly if they are running behind or if they are on schedule,” said Azevedo.

The app would look similar to what the district already has, but you will only be able to track your child’s bus. Parents will also be able to send secured messages to the district.

For instance, if there was construction on the route, parents could give the district a heads up. Another safety measure would be on the Zonar GPS system.

The students would scan their Z-pass when they get on and off the bus and parents will be notified.

“[They will be] able to get that text message ‘my child is on the bus.' 'My child is off the bus. 'Did he get off at the right stop?’” said Azevedo.

For many parents the GPS app is a critical layer of security for the family.

“Anxiety is always there. With this, I know when he will get dropped off, the worry is gone,” said Jaime.

Azevedo says the app will cost the district about $1,000.

The San Ysidro School board meets next month and will consider implementing this app for 2020-2021 school year. 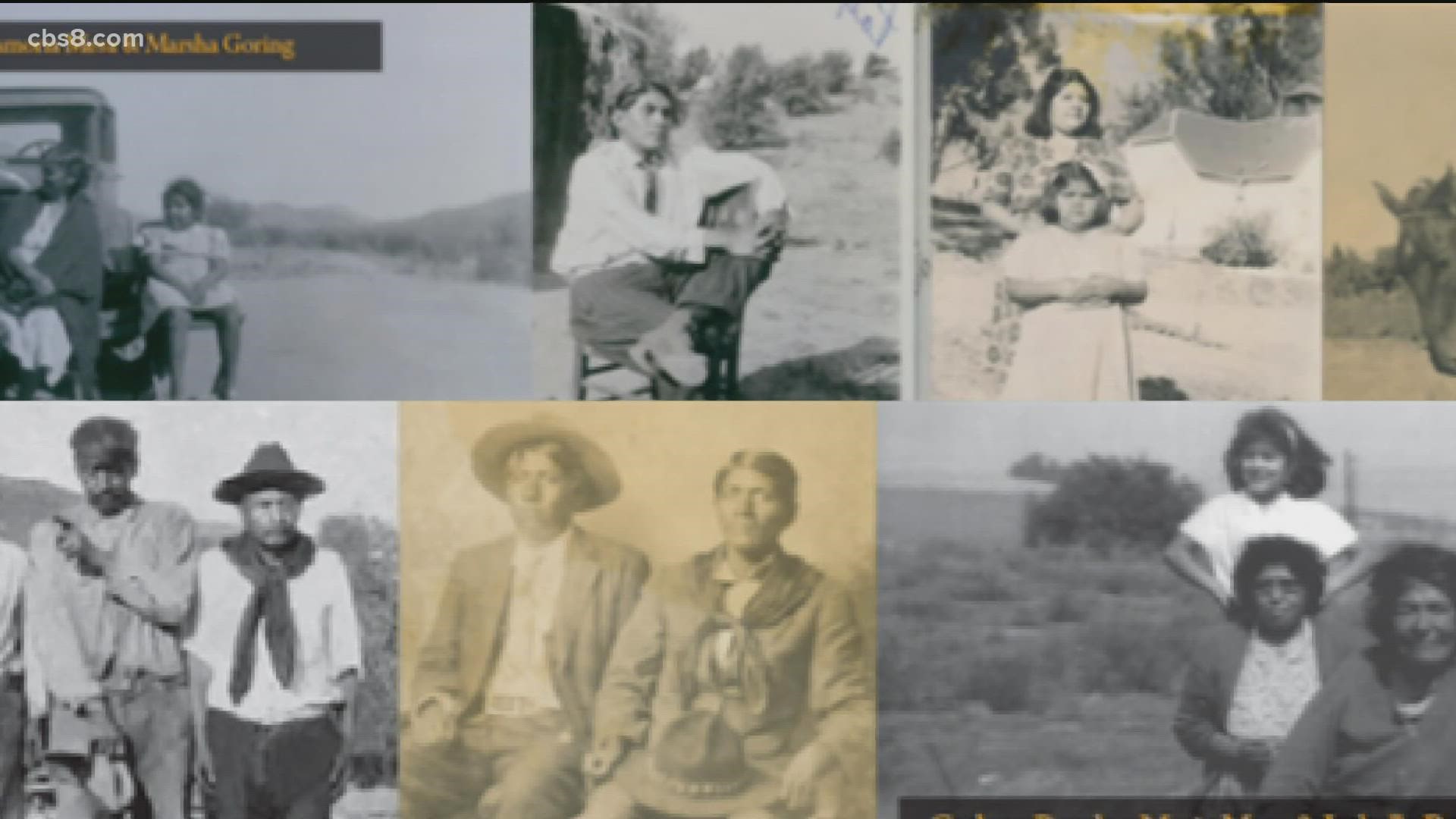