While large parts of California's schools are in remote learning, the state released a map that shows hundreds of rural area campuses offering in-person classes. 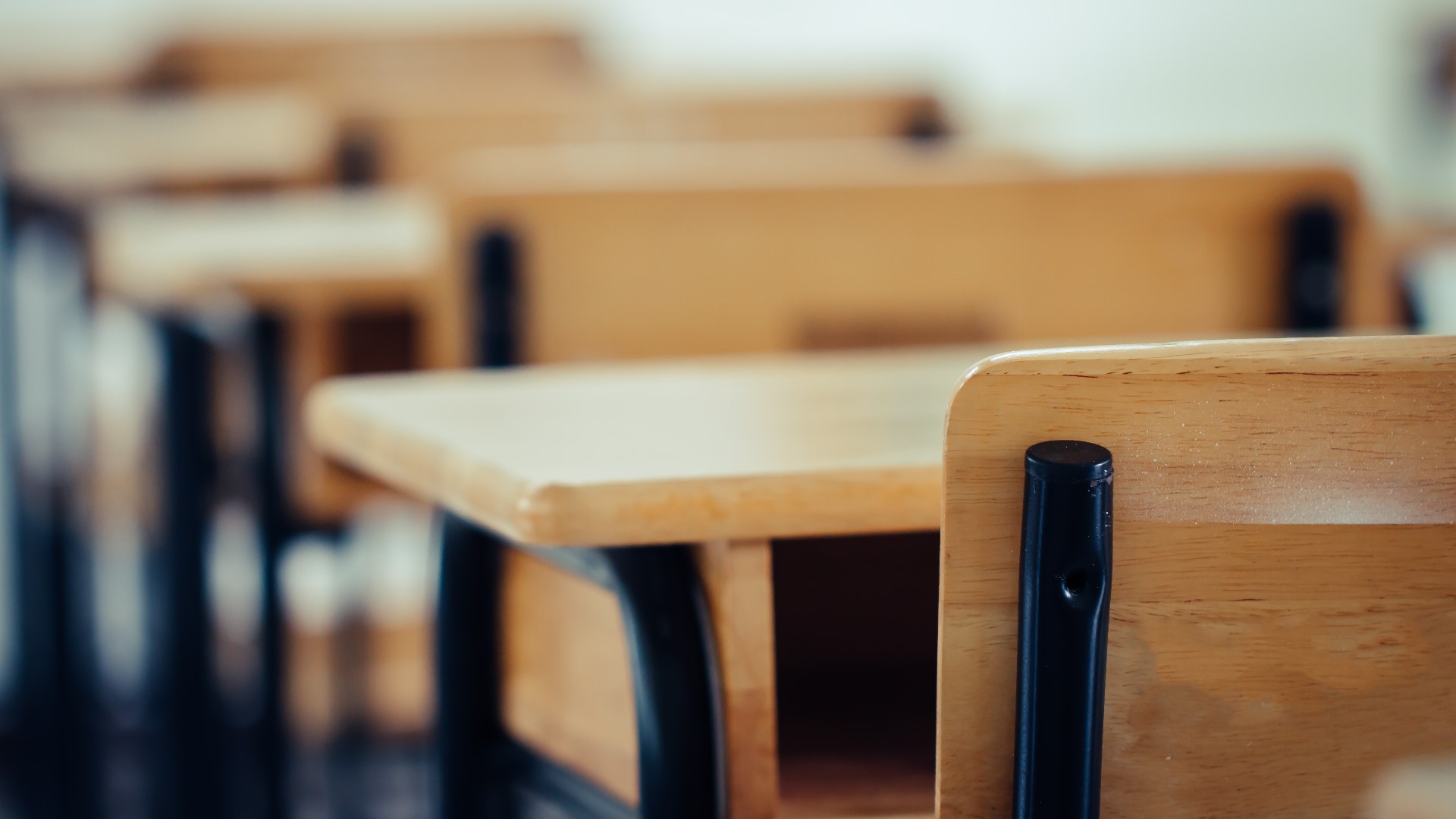 The maps published Friday by the California Department of Public Health offers the first nearly comprehensive picture — not every private or charter school has reported data — of exactly where schools are physically open. The state’s maps note whether district, charter and private schools are offering in-person learning to students full-time, in a hybrid model that splits time on campus and at home, or in distance learning only.

You can view the maps here.

Public pressure toward reopening has increased as other states are phasing in on-campus learning. Most California counties, however, have not yet begun offering vaccines to educators, a key sticking point in negotiations between school boards, superintendents and labor unions for full-scale reopenings in California. The schools that have reopened have done so using state safety guidance but with widely varying testing protocols, with some implementing little or no surveillance testing.

The contrast between public and private school reopenings has been consistent since the start of the coronavirus pandemic. Months ago, K-6 schools could apply for waivers from the state department of education to reopen for in-person instruction. Private schools far outstripped public schools in approved waivers. Most private and charter schools do not have the same teacher union representation that public school districts do.

The Safe Schools for All Plan introduced by Gov. Gavin Newsom in late December included new health and safety guidelines for in-person instruction, as well as requirements that schools report to the state whether they are physically open. Under the new rules, which went into effect Jan. 25, schools are required to report their status, as well as data on cases transmitted within campuses, to the state Department of Public Health biweekly.

Friday’s release did not include data detailing outbreaks reported at schools, though the state said the information “will be added as soon as possible.”

“As COVID-19 conditions continue to improve and vaccinations ramp up throughout the state, this map will provide local communities with accessible, up-to-date information on how districts in their communities and beyond are adapting to the pandemic, including safety planning and implementation,” Gov. Gavin Newsom said in a statement Friday.

For nearly a year, state officials had little information on school reopenings since the initial closures, which frustrated lawmakers said at a hearing last fall hampered the state’s response to reopening campuses.

In dozens of counties, case rates are falling below the 25 positive cases per 100,000 residents threshold that allow school districts to offer in-person instruction to elementary so long as strict safety measures are put in place.

Gov. Gavin Newsom said earlier this week that a deal with the Legislature centered on reopening elementary schools this spring was imminent after widespread criticism stalled his initial proposal. State data shows fewer high schools have physically reopened compared with elementary schools. Middle and high schools are also not allowed to reopen unless their counties reach the red tier in the state’s reopening framework, meaning case rates have fallen below 7 positives per 100,000 residents.

The new data illustrates the different realities playing out for students across California.

In San Francisco, where local officials are suing the school board and district to hasten reopening campuses, all of the city’s 108 district schools serving 53,000 public-school students remain in online learning, while 15,800 students in 114 of the city’s private, parochial and public charter schools are learning in person.

A short drive across the Golden Gate Bridge, nearly all of Marin County’s public and private schools are offering in-person instruction. All but one elementary school campus was open in some fashion as of late January, according to Mary Jane Burke, superintendent of the Marin County Office of Education.

In Marin, there were nine cases of suspected in-school transmission between early September, when several campuses first reopened, and Jan. 29, according to information tracked by the county.

Public schools in many large cities and communities that have experienced higher case rates appear more likely to remain in online learning, according to the state’s maps.

Some of California’s public schools reopened as early as August, namely in northern and rural counties. Placerville Union School District, a district of 1,300 students located 45 minutes northeast of Sacramento where most schools are shuttered, was among the public schools that began hybrid instruction to start the academic year.