The rules are designed to create a mutual understanding among community members and police on the procedures that will be followed, to prevent conflict. 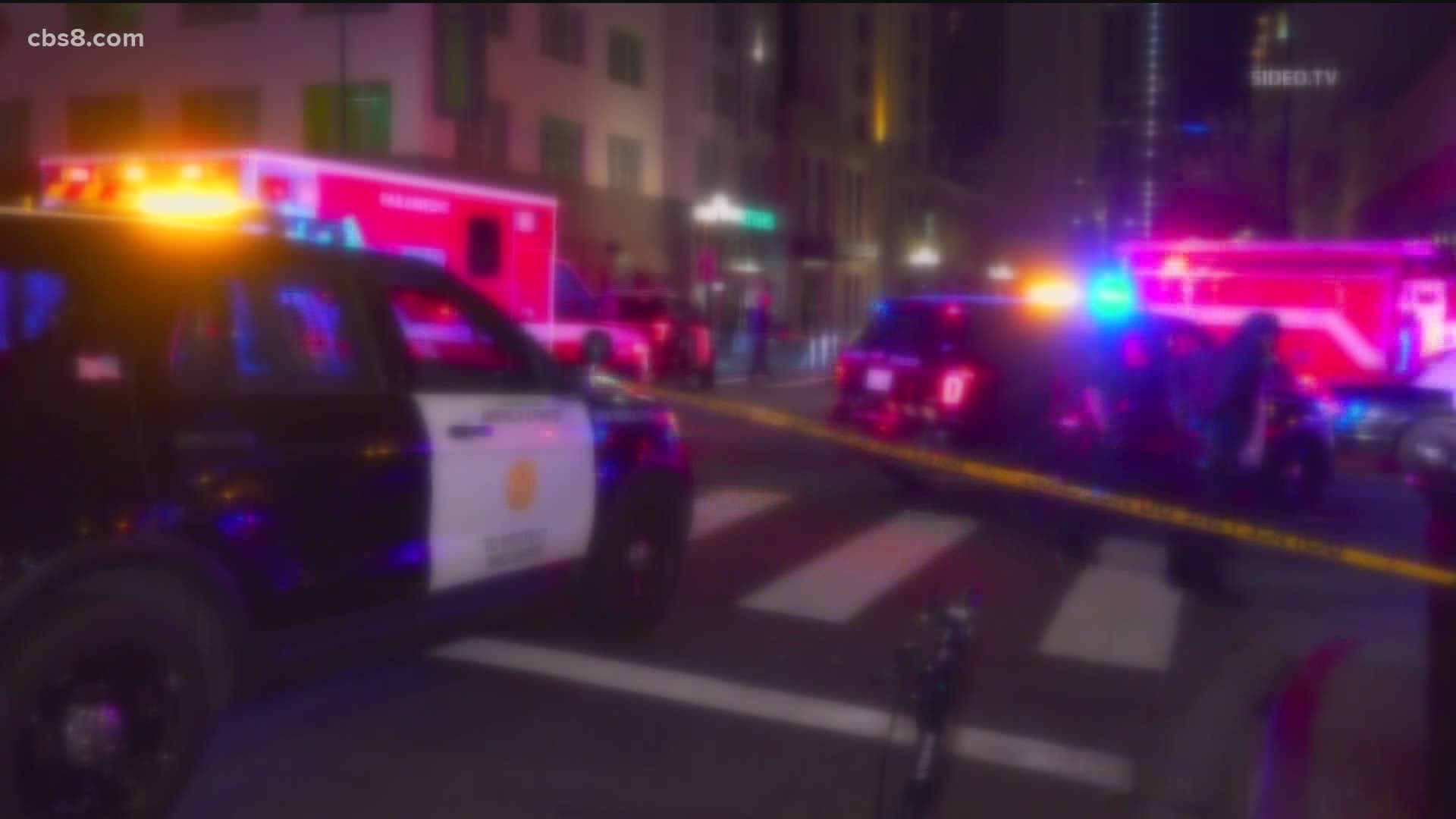 "Historically, many members of our LGBTQ community -- particularly those who identify as transgender or nonbinary -- have not been recognized or respected for who they are," Mayor Todd Gloria said in a statement. "That changes with this procedure. This is a much-needed and welcome change that is symbolic of the respect we should have for one another and how we create a San Diego that is truly for all of us."

The rules are designed to create a mutual understanding among community members and police on the procedures that will be followed, to prevent conflict and to ensure appropriate interactions with transgender and gender-nonbinary citizens, according to city officials.

"The San Diego Police Department continually looks at how we can enhance or add new policies and procedures to better our police practices and interactions with all community members," SDPD Chief David Nisleit said. "These new guidelines were developed in coordination with our LGBTQ community and set clear expectations for interactions between SDPD officers and transgender and gender-nonbinary community members."

-- use visual and verbal cues to become aware of a person's gender identification, accept it and refer to them by their preferred pronouns;

-- properly document a person's gender identity in police reports and share that information on a need-to-know basis with other department members to ensure continuity of treatment in subsequent interactions;

-- give people who identify as transgender or nonbinary the choice of the gender of the officer who will perform a search on them and ensure that searches of transgender or gender-nonbinary persons are not more invasive than searches of cisgender people;

-- follow all department procedures for transporting people who identify as female, including transgender women and the nonbinary, including recording the transport on uniform-worn cameras and notifying a dispatcher of the beginning and ending mileage of the police vehicle used;

-- book transgender and nonbinary people into a jail facility that aligns with their preferred identity; and

-- make every reasonable attempt to recover medications for the arrestee and take them to the jail facility with their personal property, as missing medications used as part of a person's transition can be life-threatening.

In 2014, the Police Department issued a training bulletin for officers to follow for interactions with transgender community members. Procedure 6.34 brings that order up to date and expands it to include nonbinary individuals.

The new policy "lets our community know the San Diego Police Department understands the needs of our community and the appropriate treatment of all individuals based on their preferred gender identity," LGBTQ Liaison Officer Christine Garcia said. "As a member of the transgender and LGBTQ community, I strive to work with the community to ensure our police officers can respect and serve our transgender, gender-nonbinary and LGBTQ community."

The new policies follow the recent launch of the SDPD Safe Place Program, which helps San Diegans report suspicious activity and identify businesses that can serve as havens for victims of hate crimes. The program was developed with an initial emphasis on LGBTQ-safe businesses and is in the process of being expanded to businesses serving Asian American and Pacific Islander community members.

"There has been outstanding progress and great change when it comes to the San Diego Police Department and our LGBTQ community," said Julia Legaspi, an LGBTQ community leader and the first transgender woman to be appointed to a San Diego city commission. "That there are now even transgender police officers working to protect our communities speaks volumes about this change."

Legaspi is cheering the changes the San Diego Police Department is making.

"I started my involvement in the 1980s because I am a victim myself," she told News 8.

Legaspi said in the late 80s, she was attacked and almost raped while out walking her dog. When she called the police, she said the first thing they asked was for her identification, which had still documented her as male.

"When they saw the ID, the line of questioning changed," she told News 8. "It made me feel like I was the assailant, because the question was, 'Are you sure you didn't seduce the guy?'"

It was an incident that spurred her to take action.

"I promised myself that this has to change," she added.

Legaspi also said that while there is always room for more progress, this new set of guidelines marks a historic shift from decades earlier.

"It is baby steps, but at least we are learning how to walk," she said.

For a more detailed look at these new guidelines (known as 'Procedure 6.34'), click here.