More than 200 teachers and librarians are expecting to receive pink slips by this Sunday, March 15. 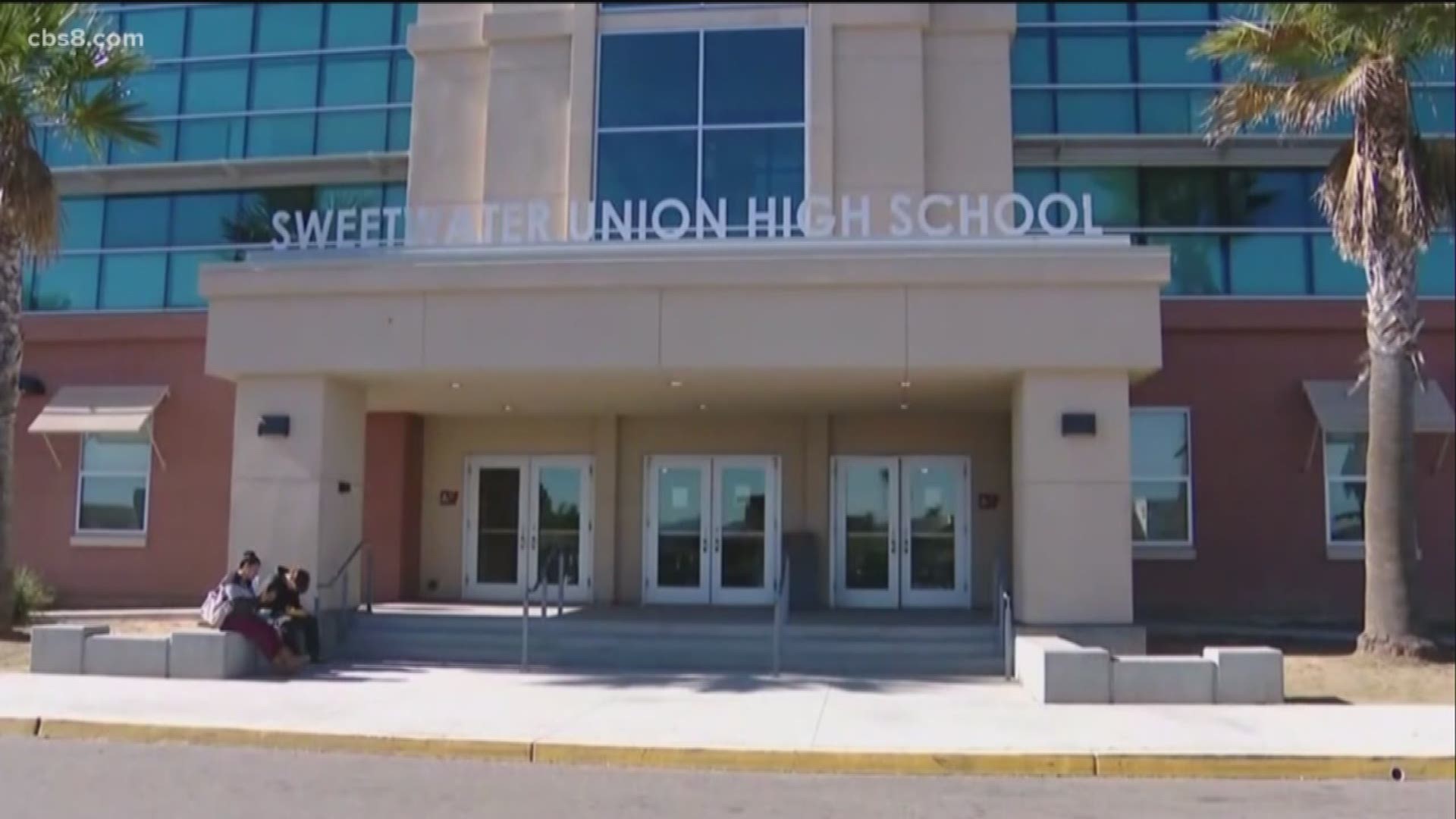 CHULA VISTA, Calif. — Despite a last-ditch effort by students and community members, the Sweetwater Union School District moved ahead with the first round of layoffs on Tuesday.

More than 200 teachers and librarians are expecting to receive pink slips by this Sunday, March 15.

“It is always stressful when you are being threatened with losing your job,” said Jennifer Schfran, an English teacher at Chula Vista High School.

RELATED: Sweetwater School District to give teachers pink slips as early as Tuesday

Schfran is one of 237 educators who are expected to receive pink slips from the Sweetwater School District which indicates they may not be returning next year due to the $30 million budget shortfall.

During a meeting Monday night, the school board said the cuts, which include teachers, librarians, laptops and learnings centers, were due to a drop-in enrollment.

Schfran and other educators said they don’t buy that.

“I know my colleagues are and [passionate] and it is really tough to be in this situation knowing it is nothing I did, or what the country is going through. It is because our district did not plan well,” she said.

On Tuesday, a representative for the district told News 8 said they have only given layoff notices, not official layoffs, giving them a heads up they may not be coming back.

Still, many employees said they can see the writing on the wall.