Hundreds of teachers, librarians, and counselors are also being laid off. 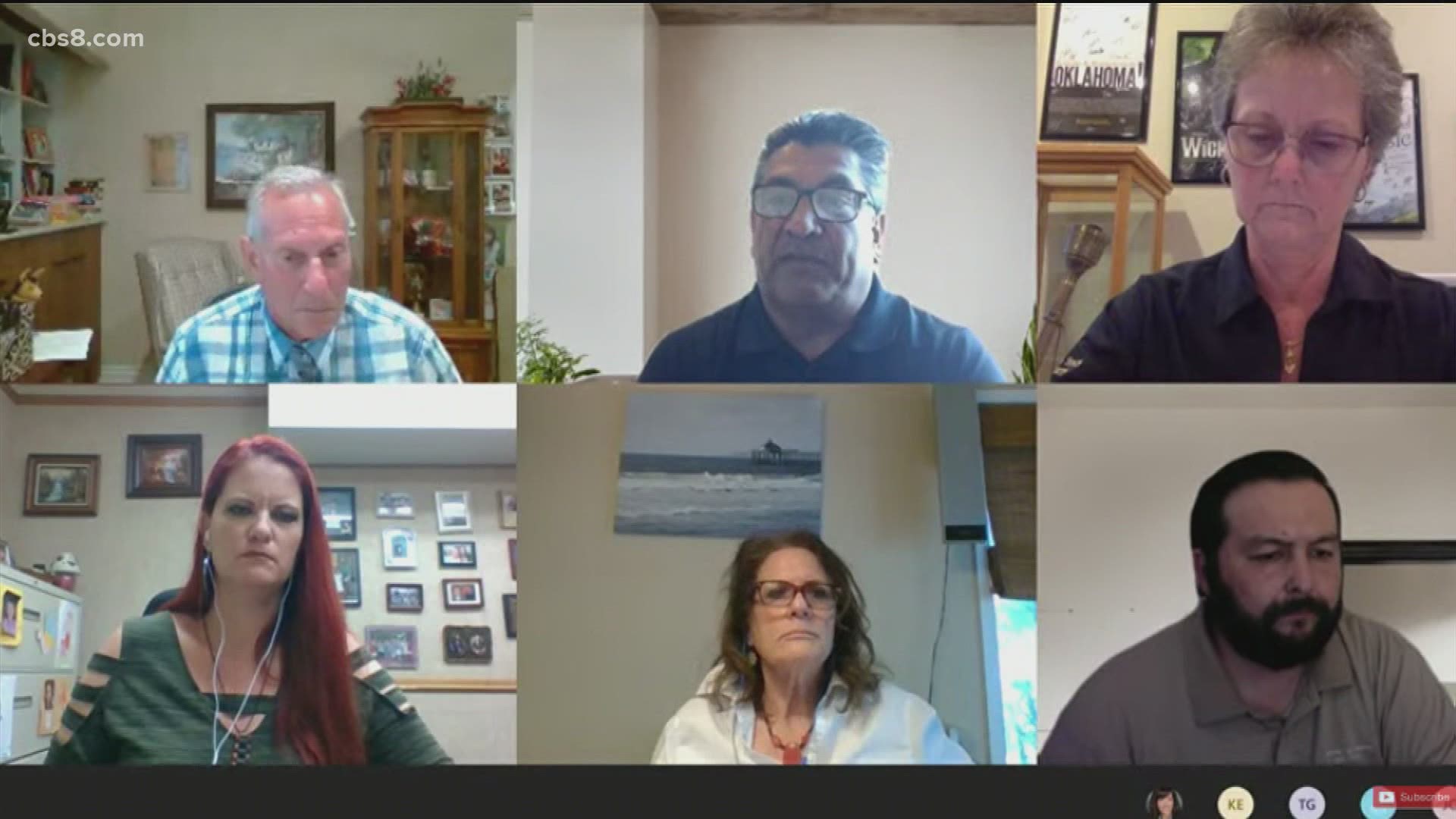 Late Wednesday night, the school board came out of a closed session in a special board meeting virtually to announce it put Janney on paid leave. The vote was 4-1. Board President Frank Tarantino voted against the motion. Shortly after, Tarantino announced he would step down. Vice President Nicholas Segura will assume the position until there is a vote for a new president.

After months of protest and students walkouts, the school board approved laying off 205 teachers, counselors, librarians and specialists, as well as cutting learning centers.

"Rifting teachers, counselors and librarians that they trust is not putting students first," said one San Ysidro teacher that was laid off.

The board voted 3-2 for the layoffs, noting that if enrollment goes up, restoring librarians would be a priority. Board Vice President Nicholas Segura and Paula Hall voted "no."

"I have to vote with {my} conscience in support with what they are expressing and vote no on this resolution," said Hall.

The news comes after a controversial audit alleged fraud. The district has 15 days to respond to the audit. It has also been sent to the San Diego County District Attorney for further review for possible charges.