San Diego’s only roller staking rink, Skate World, could soon close its doors if the City of San Diego sells the property to the highest bidder. 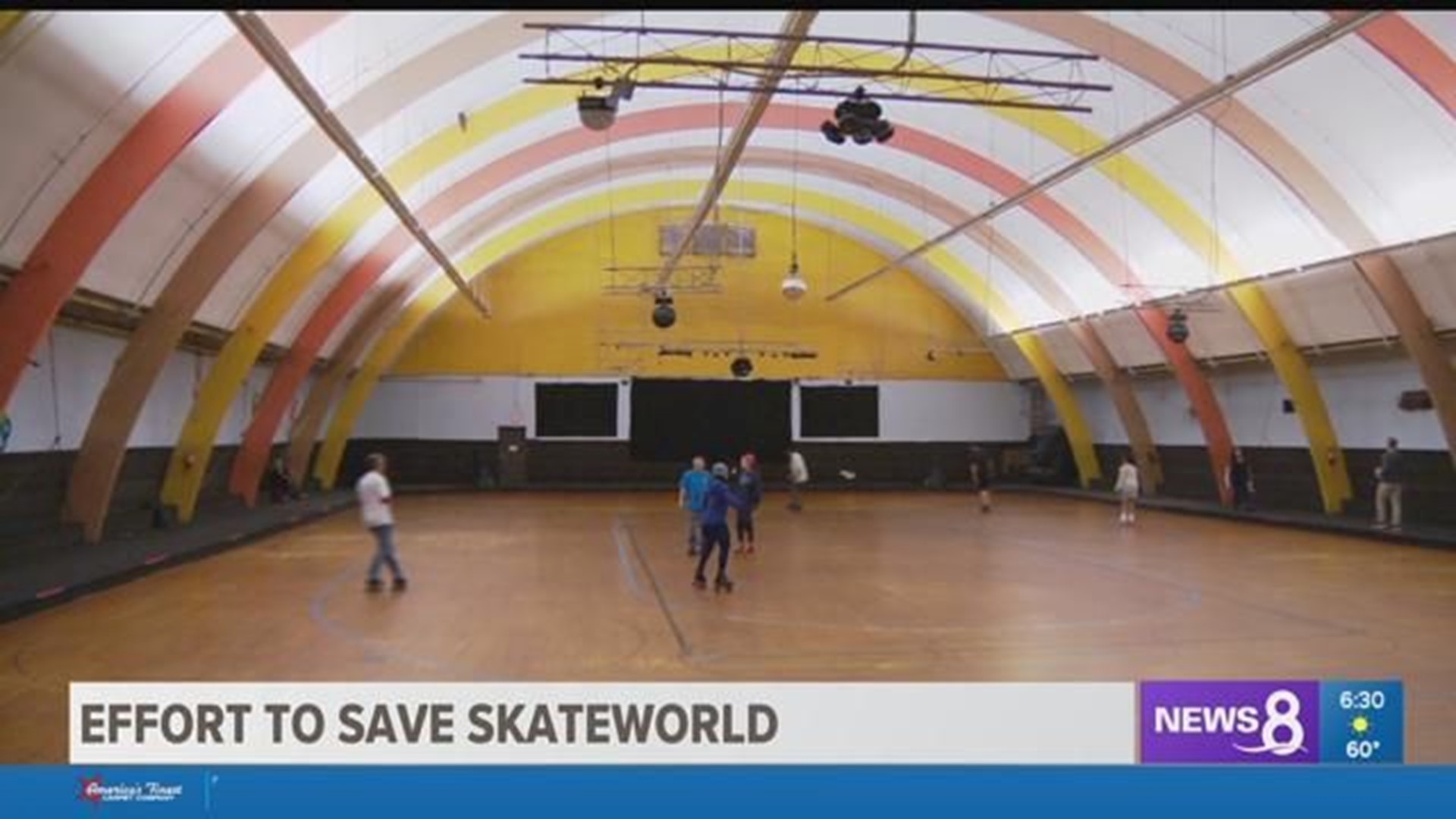 SAN DIEGO (NEWS 8) – San Diego’s only roller staking rink, Skateworld, could soon close its doors if the City of San Diego sells the property to the highest bidder.

Brett Stang is Skateworld’s general manger and his family has run the roller rink in Linda Vista for 44 years. He does not want to see the lights go out.

“We are trying to make sure they [the City of San Diego] do not approve the sale to Pacifica. We worked with a new developer and his goal was to put a big-box store up here instead of a rink,” he said.

A “Save Skateworld” petition had over 6,000 signatures as of Tuesday evening.

“To come to a place like this every day of your life and be surrounded by your friends and skate and listen to music – I love being here,” said Stang.

It is also a love for News 8’s Newsroom Manger, Moana Pitcher.

Moana grew up with Skateworld’s owner, Gary Stang. She even snagged the cover of “Skate Magazine” as the American Senior Ladies Singles Champion in 1975 and 1978.

“Skating was my life form the time I was three to the time was 33. There were probably 10 roller staking rinks in San Diego when I skated,” she said.

“I just can’t imagine not having a roller staking rink. Where will I take my grandkids?” said Moana.

On Monday, March 18th, managers will roll out their pitch to the San Diego City Council in a last effort to save Skateworld.