El Cajon has a new mayor but it didn't come without controversy. 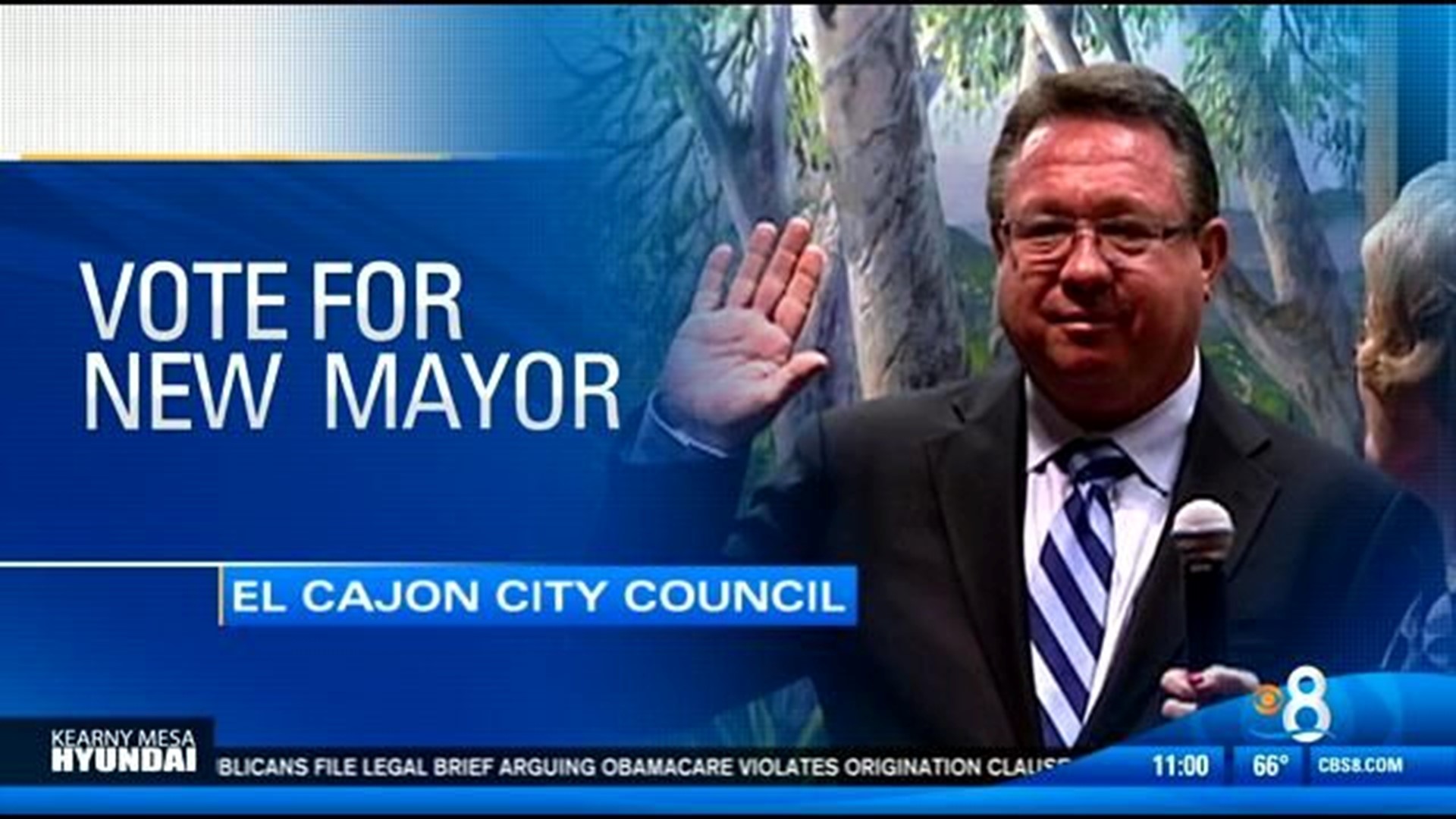 EL CAJON (CBS 8) - El Cajon has a new mayor, but it didn't come without controversy.

"I don't think it's in the best interest to appoint all the time," said 2010 mayoral candidate, Todd Moore.

Businessman Neal Arthur also stood up in support for the council to make the ultimate decision to choose a mayor whose term expires in November 2014.

"I am not worried about the public not being included because the four of you were elected in that process. You are the public's choice."

"I do not express alarm or surprise. What we have seen over the years of this regime is five conservative males, five of the same vote and five of the same thinking," said community activist, Vickie Butcher.

Wells fills former Mayor Mark Lewis' seat who resigned in October citing health reasons and he was criticized for making racial comments about the Chaldean community. Some defended Lewis' remarks at the council meeting on Tuesday. Lewis served on the council since 1990 and as mayor since 1998.

While the vote may be finished, others have additional issues to overcome with the council.

"There has to be people on the council who understand the character of the city," said Price.

Some want to fight to get rid of an at large council and have council members elected within district boundaries.

However, the current council doesn't plan on drawing up district lines.

CBS News 8 reached out to former mayor Mark Lewis, but he did not want to comment. However the family member that answered our call, said it was nice to know people stood up in support for Lewis in the meeting.

Councilman Bill Wells' seat is vacant. An application description will be posted on the City of El Cajon website Monday, November 18.

The application deadline is Monday, December 4. The council will vote to appoint a council member at its regular meeting, which is held December 10 at 7:00 p.m. If they don't decide by January, they will be required by the city charter to have a special election in June.