Longtime El Cajon Mayor Mark Lewis has resigned amid accusations that he made prejudicial comments about the East County city's large Chaldean community, it was reported Friday. 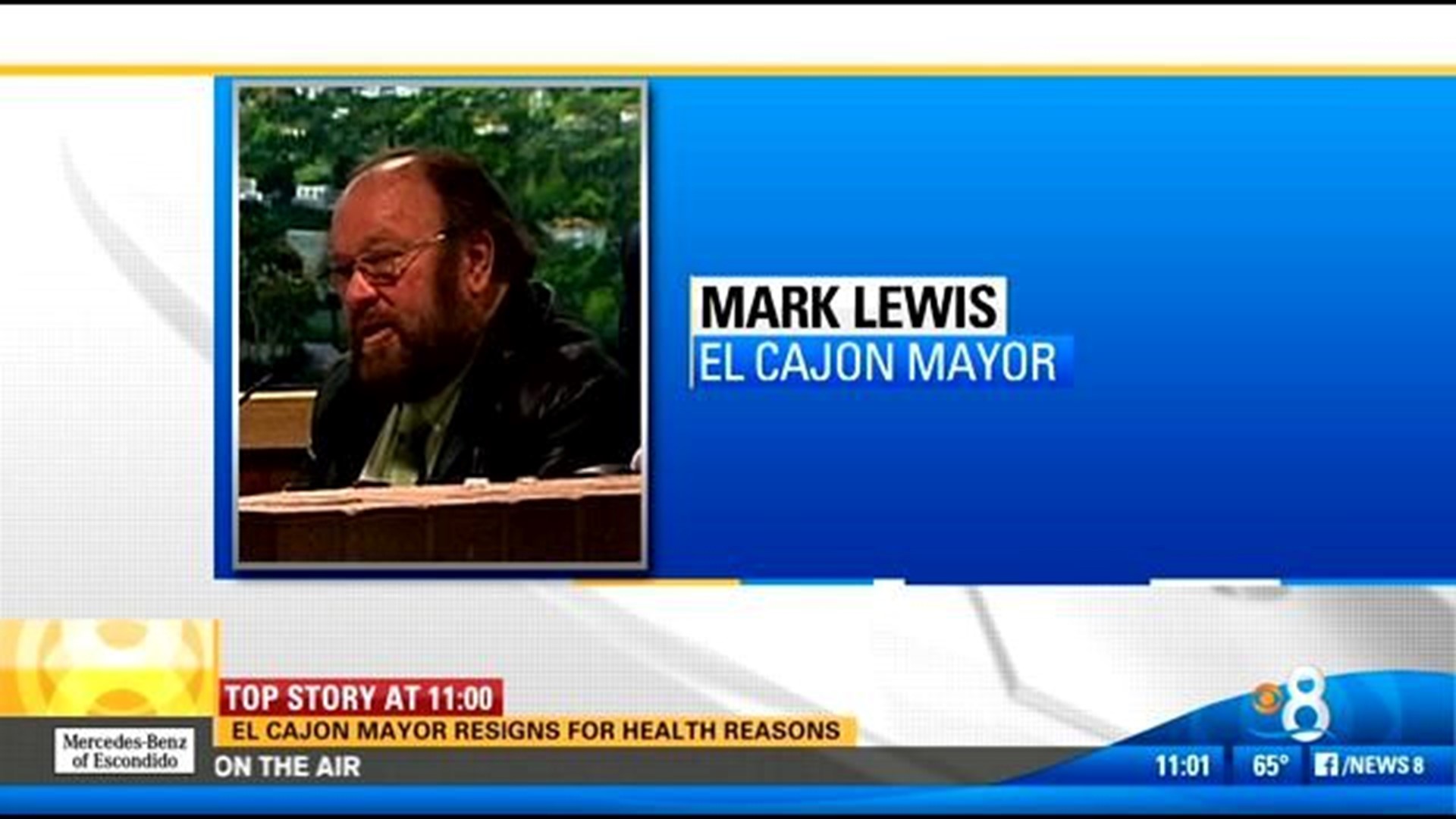 SAN DIEGO (CBS NEWS 8) - The mayor of El Cajon is stepping down amid calls for his resignation. It all stems from remarks he made about immigrants that were seen as derogatory.

Mark Lewis has been mayor of El Cajon since 1998. The city's large Chaldean community called for his resignation after he was quoted in a magazine article.

"They come over here, it don't take 'em too long to learn where all the freebies are at."

In a May interview with a magazine, former mayor Mark Lewis had a number of ways he felt the Chaldean community was becoming a burden for El Cajon. He said many use shifty tax practices and know how to work the system.

"We've had these people on aid in regards to free lunches, I mean it's like okay, they're free lunches but they're being picked up by Mercedes Benzes," Lewis said.

He also talked about crime, saying Chaldean gangs were starting to pop up.

Lewis initially released a statement saying his words were taken out of context, but Friday he resigned. In his resignation letter he said he was stepping down for health reasons, citing a stroke in 2010 and a current battle with cancer. He said,

"Unfortunately, at times, this has caused me some difficulties in clearly communicating my thoughts, including during the recent interviews that have caused understandable concern within our community and for which I have already apologized."

Mark Arabo is a Chaldean from El Cajon and the CEO of the Neighborhood Market Association that represents a number of Chaldean owned stores.

And now that he's out of office, he hopes his hometown of El Cajon can start to heal.

"I hope if one thing, it doesn't divide people, it united people together and I hope peace and harmony come out of it," Arabo said.

The city of El Cajon released a statement saying until a new mayor is chosen, Mayor Pro Tem Bill Wells will assume the duties of the mayor's office.