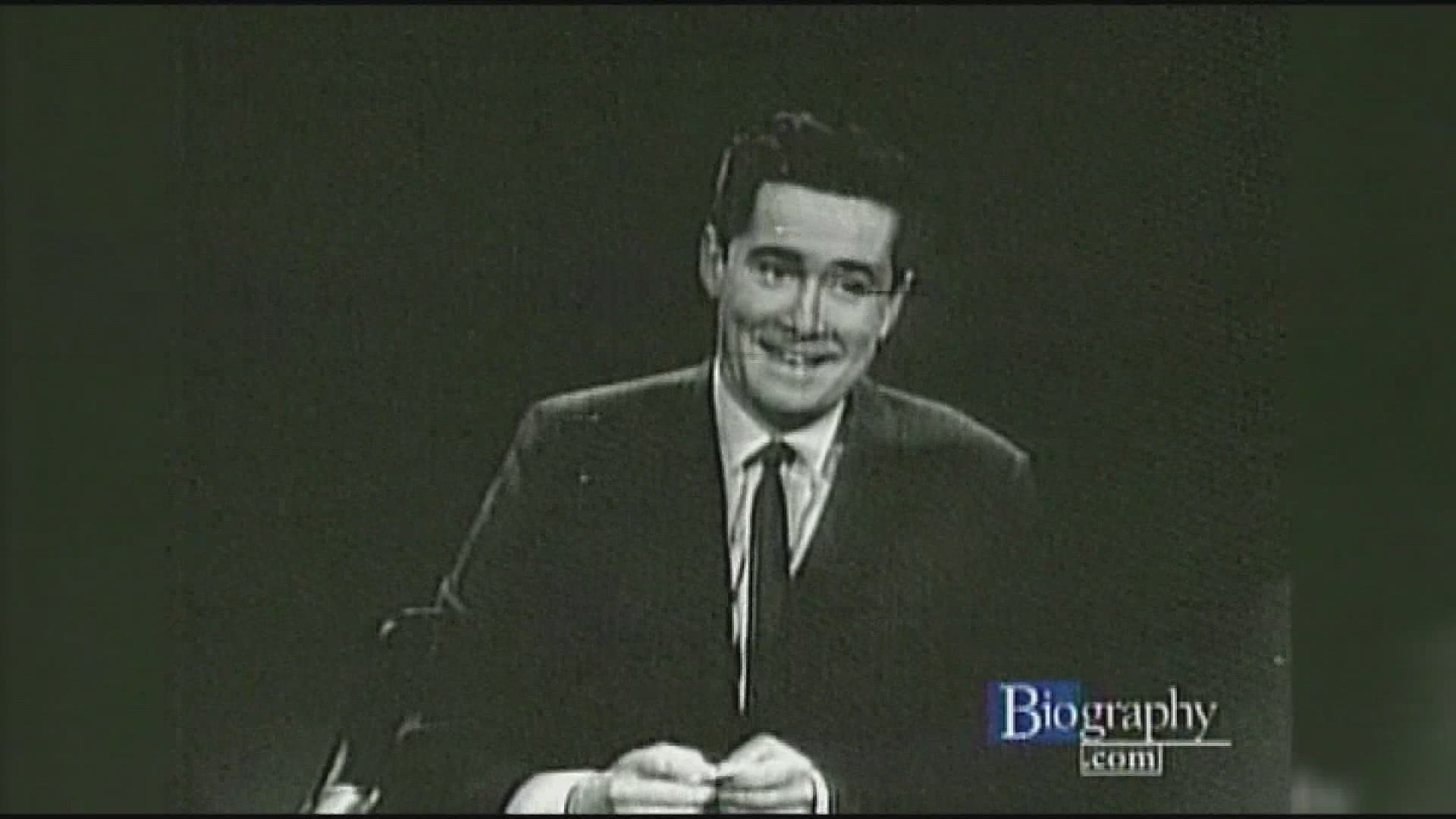 LOS ANGELES — People Magazine is reporting that TV host and actor Regis Philbin has passed away, one month short of his 89th birthday. People says they were exclusively informed by Philbin's family.

Philbin gained national attention in 1967 as a sidekick on "The Joey Bishop Show", but became best known for hosting "Live! with Regis & Kathie Lee" with Kathie Lee Gifford. He went on to host the game show "Who Wants To Be A Millionaire" and several award shows.

Philbin had logged more hours on American television than any other personality, surpassing Hugh Downs, who also recently passed away.

This is a developing story.