A 20-year-old Marine was killed in an accident on Friday at Camp Pendleton. 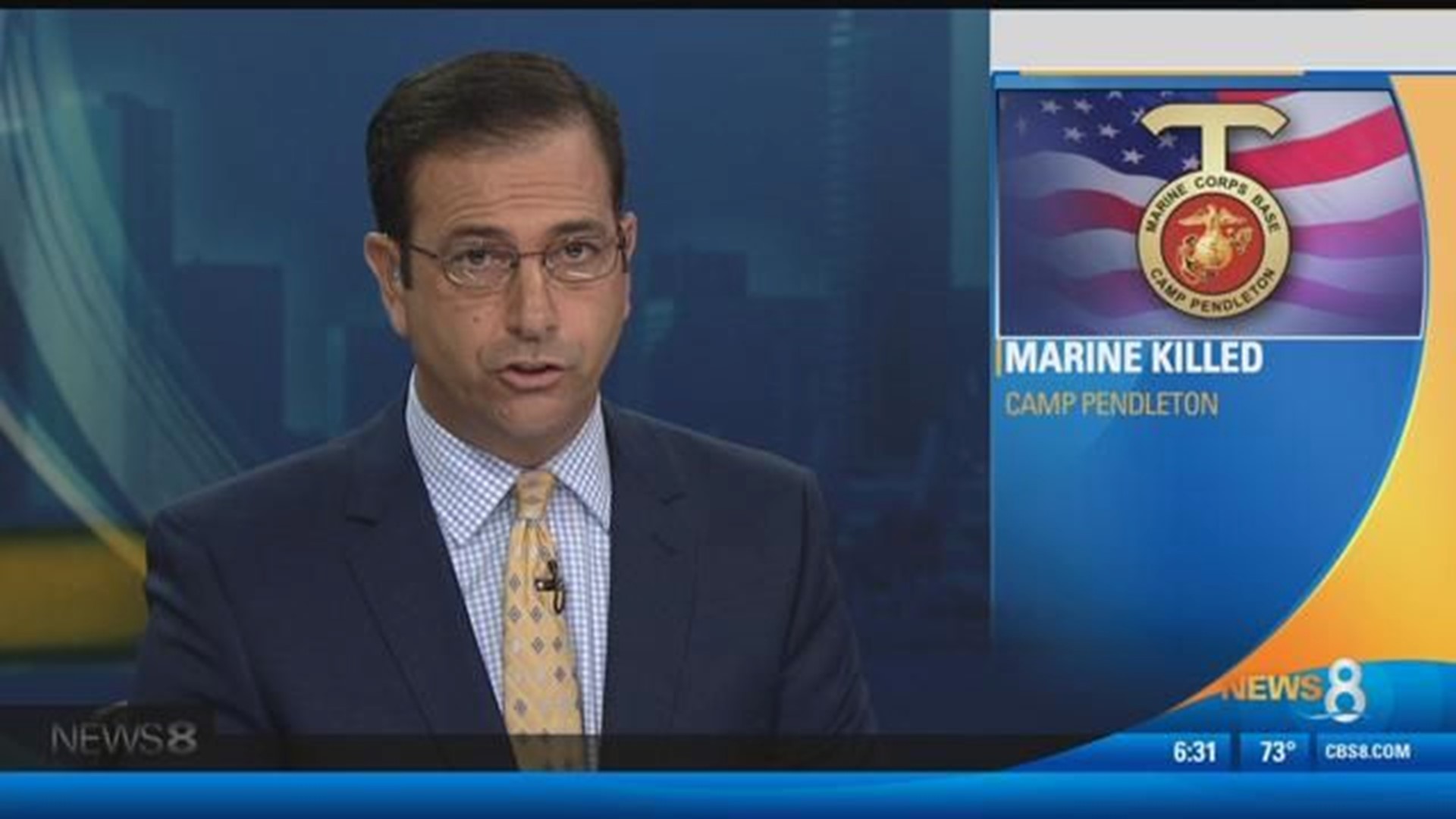 Lance Cpl. Cody J. Haley of Hardin, Iowa, was taking part in routine physical training when a tree fell on him shortly before 9:30 a.m. Friday, according to USMC officials. Medics pronounced him dead at the scene.

Haley, who was assigned to the 1st Marine Division, deployed with the 11th Marine Expeditionary Unit in March 2016. His service awards include a National Defense Service Medal, Global War on Terrorism Service Medal and Sea Service Deployment Ribbon.

The cause of the accident was under investigation.