The father of a local teenager who died in a crash on Thursday is speaking about the tragedy. 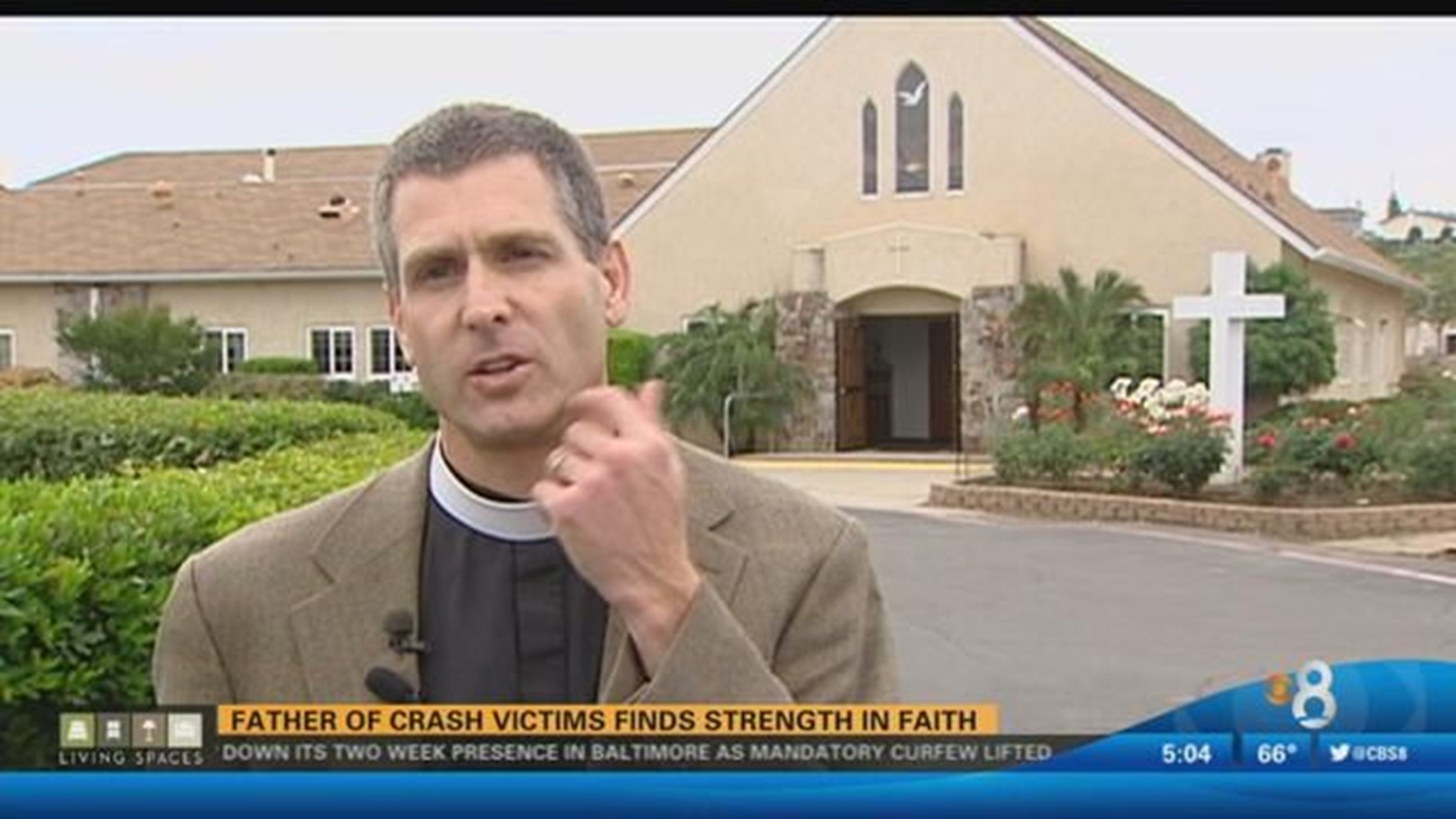 SAN DIEGO (CBS 8) - The father of a local teenager who died in a crash on Thursday is speaking about the tragedy.

Investigators say 17-year-old Ryan Willweber pulled out of the West Hills High School campus driveway onto Mast Boulevard into the path of an oncoming SUV. Ryan was killed and his younger brother, Cory, who was in the passenger seat, suffered severe injuries. He is still being treated in the hospital.

Ryan's father, Paul Willweber, is a pastor at Prince of Peace Lutheran Church in Allied Gardens. On Sunday, he took a break from preaching and sat in the pews with his church family.

Paul says he, his wife, and their two other children are trying to stay strong for Cory. Helping the family do that is the support they have received from the community as well as Ryan's former classmates and members of his beloved track team. . Together, they held an emotional vigil for Ryan shortly after his death.

Paul says that what's really been the pillar of their strength is their faith. Ryan was a Christian who lived his life serving others. It's a message Ryan's father always tried to instill in others and will continue to do so as a way to find comfort and honor his son's memory.

"I have some ups and downs, but even when I cry, and even when I'm sad, I'm thinking, you know what? Ryan is in heaven and he's got the best of it. I'm not sad for him, he's got the greatest of all. I just wish I could be with him."

Paul says that his younger children have handled the loss of their brother well.

The driver of the SUV involved in the crash is also a student at West Hills High School. He was evaluated for complaints of pain and is expected to be okay.