An FBI agent has been wounded in an accidental shooting accident at San Diego Regional Firearms Training Center at 440 Alta Road in Otay Mesa, a sheriff's lieutenant says. 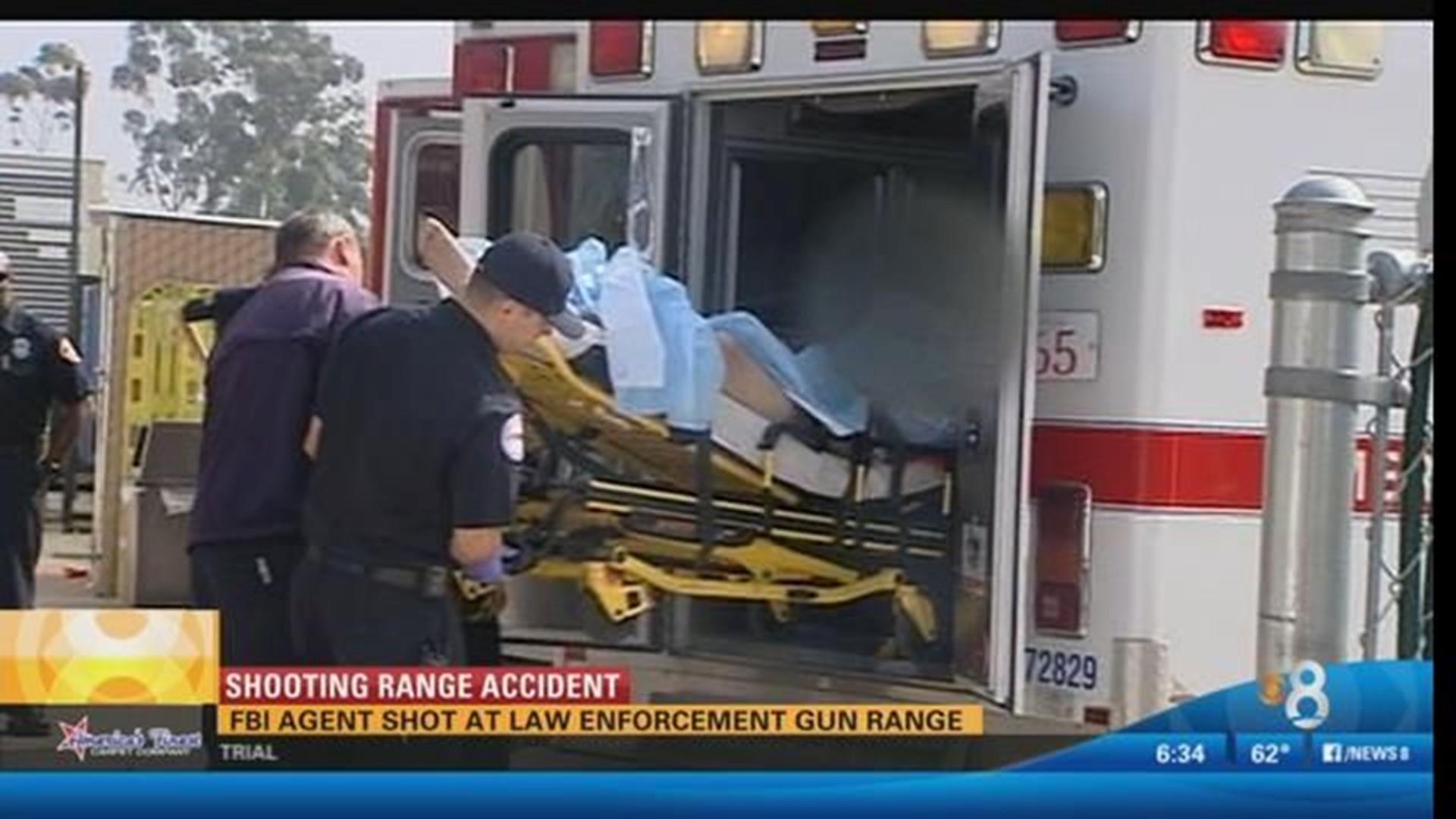 Medics took the lawman to a hospital by ground ambulance for treatment of a non-life-threatening wound, FBI spokesman Darrell Foxworth said. The agent's name was withheld.