CBS News 8 cameras captured the moment a model turned fugitive was taken into custody by FBI agents after being wanted for a crime spree that included a bank robbery on the East Coast. 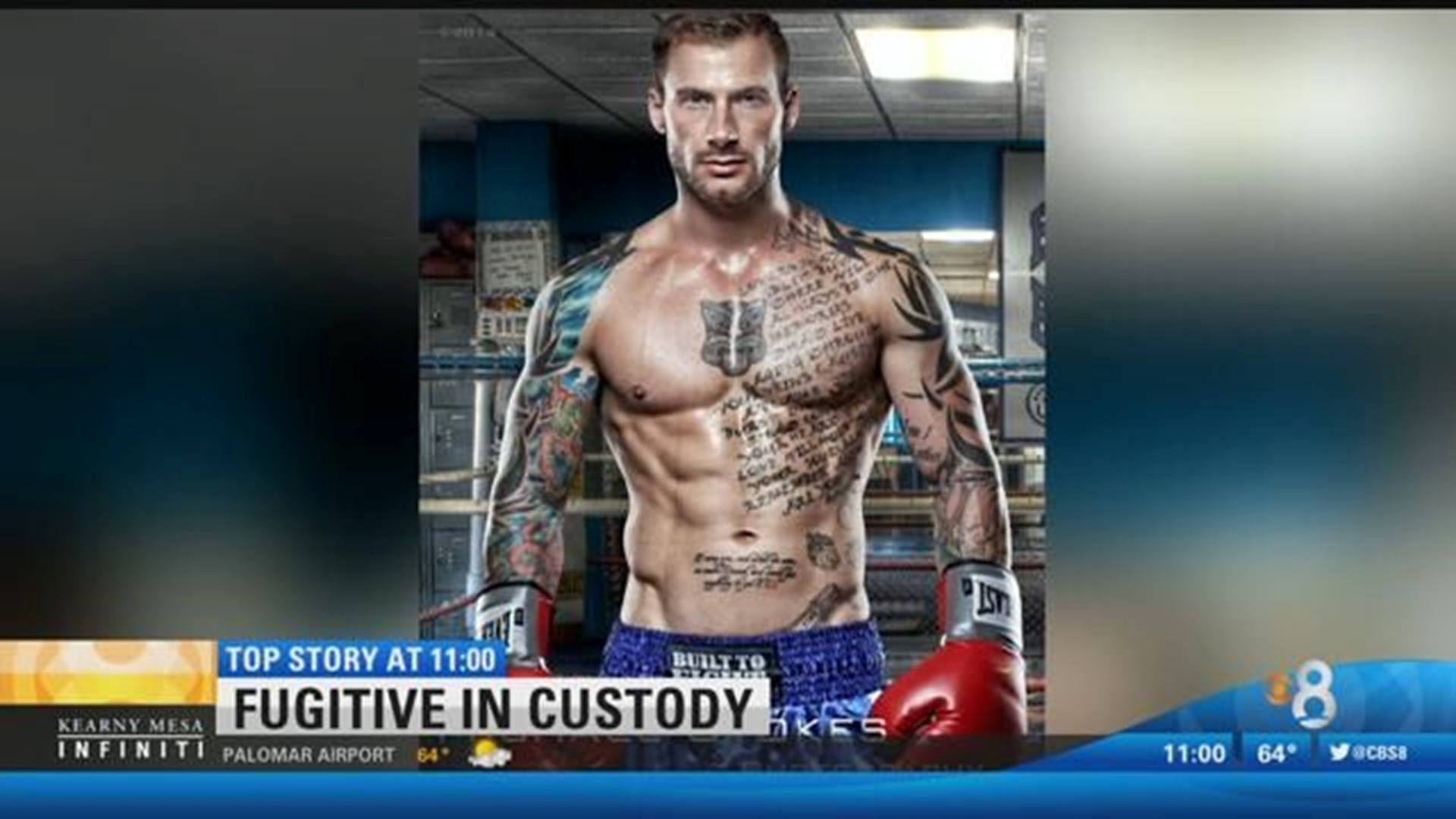 SAN DIEGO (CBS 8) - CBS News 8 cameras captured the moment a model turned fugitive was taken into custody by FBI agents after being wanted for a crime spree that included a bank robbery on the East Coast.

David Byers, who is 33-years-old, was arrested late Tuesday night near Upas and 30th Street in North Park.

Stokes said Byers was popular and his bad boy look was just for show. But not according to the FBI, which is accusing Byers of a cross-country crime spree.

"He is the bad boy that a lot of these women fantasize about - just sad to find out it's David. I consider him a friend," said Stokes.

According to the FBI, Byers lived in Solana Beach, but started the crime spree last week in Greenwich, Connecticut. He robbed a gas station with a gun, held up two Chase banks, stole cars and took police on a chase.

"I never saw anything that would indicate that he would do something like this. He is not a violent person, in my opinion," said Stokes.

Stokes, who is well-known for photographing wounded warriors, said Byers has been accused of stolen valor - claiming to be a former Navy SEAL.

"I asked him, are you military? He said no, I am not," said Stokes.

According to Stokes, Byers moved to New York with his girlfriend. Unbeknownst to Stokes, the fitness model texted him during the crime spree, but never mentioned the robberies.

Earlier this week, Byers had been seen in Yuma, Arizona stealing another car before being captured in North Park.

"It's just not the person I know, but maybe there is a side of him that I don't know," said Stokes.

The FBI said the matte finish black Range Rover used in the crime spree was stolen out of San Diego. Byers had been wanted in San Diego County for burglary, grand theft and has been charged in the past with other crimes.

On Thursday, Byers went in front of a judge in San Diego and pleaded not guilty to charges of stealing a rowing machine from an apartment complex.