An 18-year-old lifeguard is being hailed as a hero Thursday, although Owen Rice said it's all just part of his job. Rice ran to rescue a four-year-old girl after he spotted her lying face down in t... 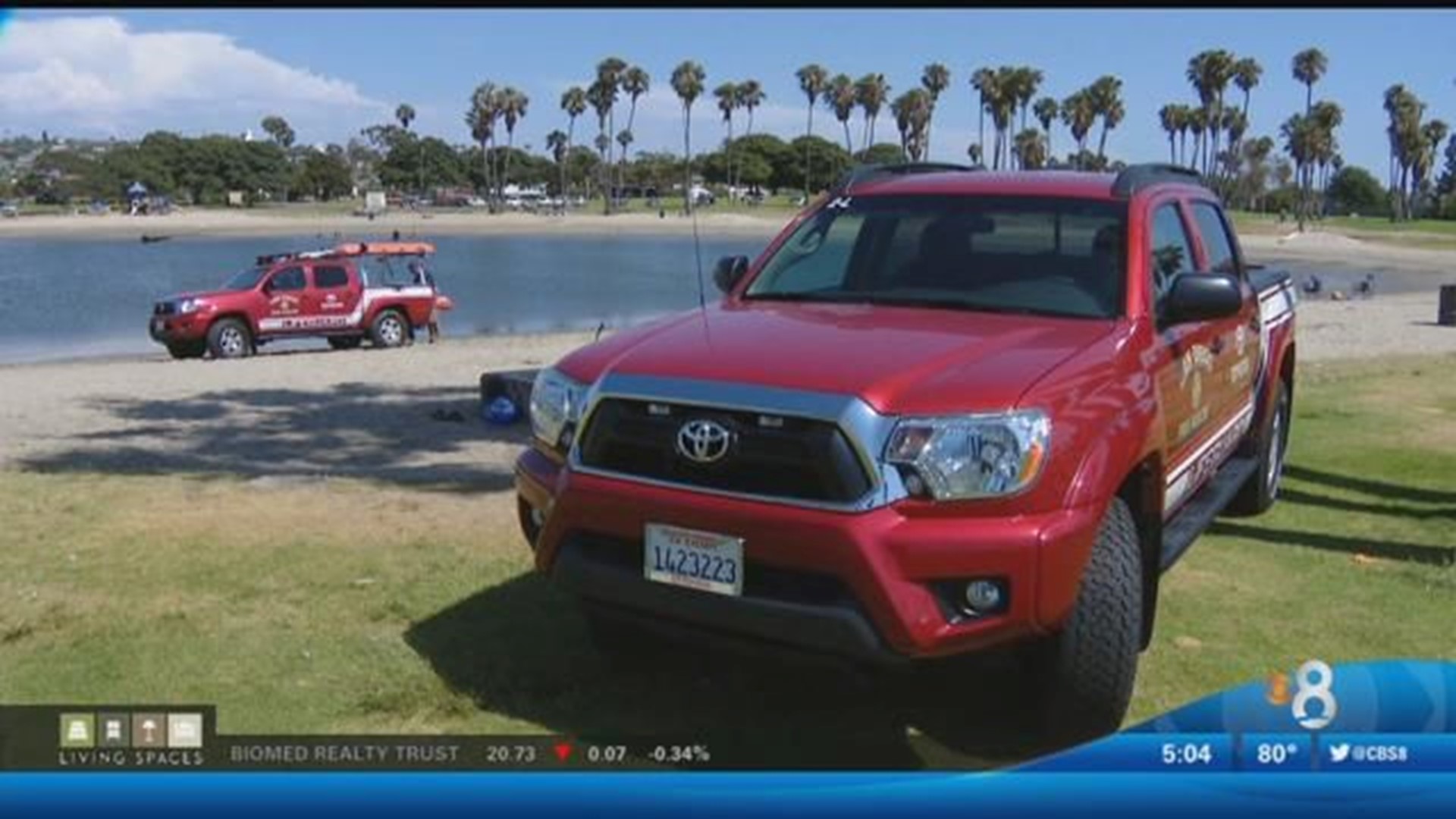 SAN DIEGO (CBS 8) - An 18-year-old lifeguard is being hailed as a hero Thursday, although Owen Rice said it's all just part of his job.

Rice ran to rescue a five-year-old girl after he spotted her lying face down in the water of Mission Bay just before 2:40 p.m. Thursday.

Rice said she wasn't breathing when he pulled her out, so he started CPR. He said it took about two minutes before the child started breathing on her own.

"I went in, got her, brought her to the beach. Luckily there was a nurse and another guy who, I think, was also a nurse, came down and they helped me out,” explained Rice.

The child was transported to Rady Children's Hospital and is expected to recover.

This is Rice's first year as a San Diego lifeguard.

Meanwhile, a second rescue involved a 36-year-old man that was pulled from the waters near La Jolla Shores shortly before 3:30 p.m., according to San Diego Fire-Rescue spokesman Lee Swanson.

The man went unconscious in waist-deep water and was rescued by lifeguards and an off-duty SDPD officer.

Lifeguards are gearing up for a busy weekend with temperatures expected to be up to 10 degrees above normal throughout the county.

Swanson added that beachgoers should talk to lifeguards to find the safest areas to swim and to take seriously any warnings from safety personnel. Lifeguards also recommend for swimmers to stay close to watch towers, Swanson said.