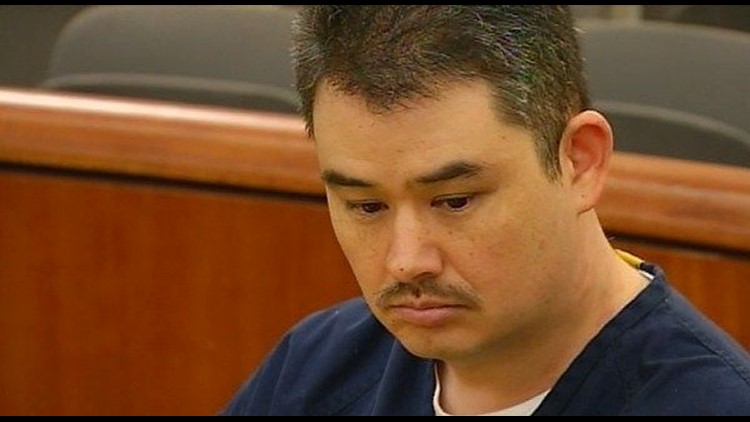 John Raymond Kinloch, 43, was convicted of 33 charges involving four boys. Jurors acquitted him of charges relating to a fifth boy.

Kinloch faces more than 400 years in prison when he is sentenced July 24.

A teacher at Wolf Canyon Elementary, Kinloch was arrested in November 2012 after agents from the San Diego Internet Crimes Against Children Task Force searched his home in San Ysidro.

Kinloch was released on bail but re-arrested a week later after an investigation allegedly showed that the defendant, while posing as a girl on a website called "MeetMe," persuaded boys to disrobe during live one-on-one webcam interactions, according to San Diego police.

Kinloch was originally charged with molesting one former student, but that number grew to five boys as alleged victims came forward, according to authorities.

Prosecutors said the first alleged molestation occurred in 2004 or 2005, when a student was 8 or 9 years old. The victim had a relationship with Kinloch at school and away from school, they allege.