Embattled San Diego Mayor Bob Filner is facing a new accusation of misconduct - but this time - it's not coming from a woman. 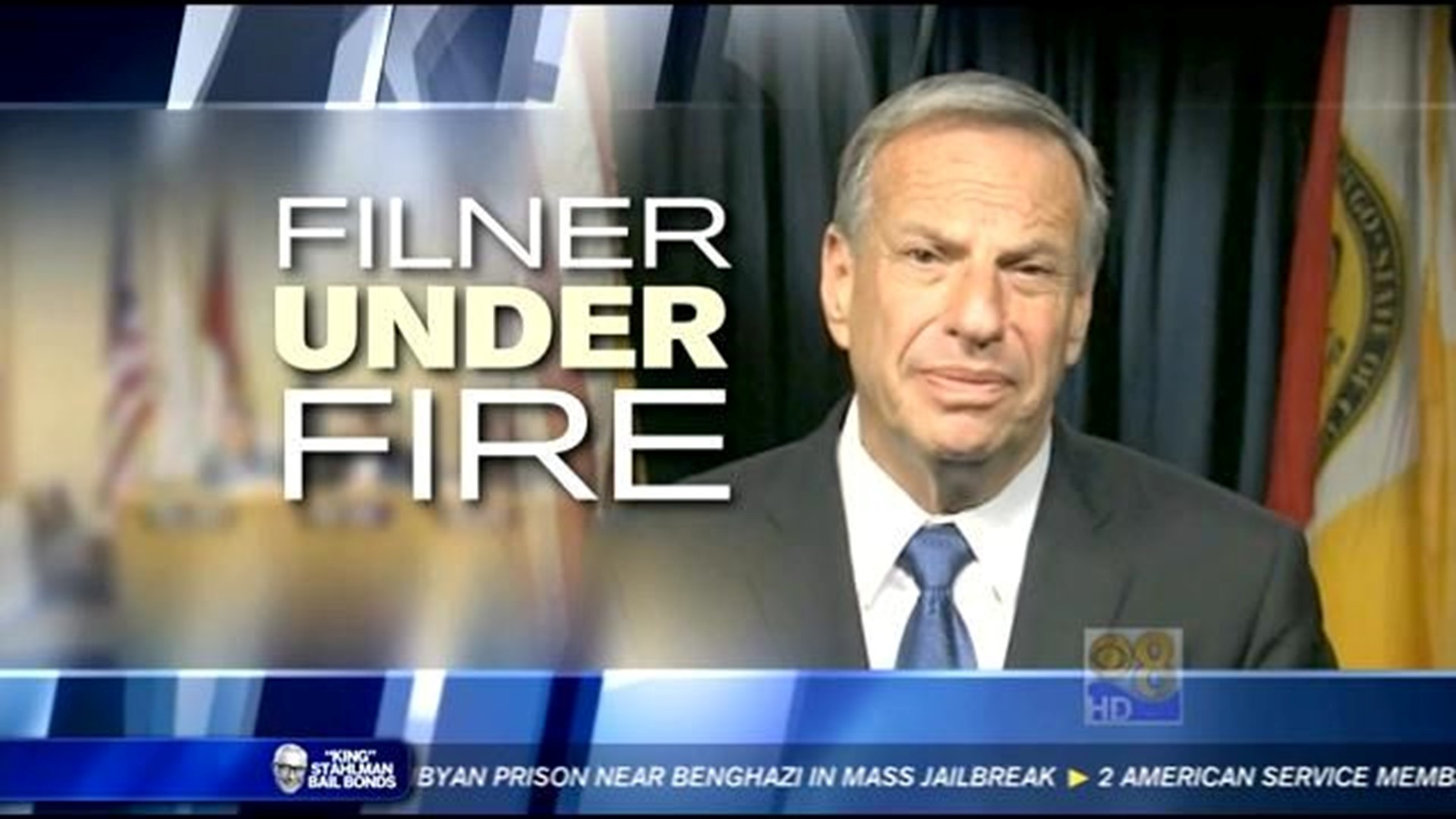 SAN DIEGO (CBS 8) - Embattled San Diego Mayor Bob Filner is facing a new accusation of misconduct - but this time - it's not coming from a woman.

KPBS has obtained a legal declaration from a former intern who claims he witnessed Filner sexually harass women while on the job. This comes a day after the mayor announced he would seek therapy for his behavior.

Former intern Christopher J. Baker----who according to a declaration----said, "on many occasions, the mayor managed to berate and belittle women in the office, seeming to use anything in his vocabulary to get under their skin."

We asked News 8 Political Analyst Dr. Carl Luna to weigh in on these newest claims coming from a 23-year-old who was supposed to intern through mid August, but instead chose to leave early because quote, "it compromised my moral compass too much to continue working in that environment."

Baker gave some examples including a time following a press conference in La Jolla when he saw the mayor allegedly tell a woman she was beautiful, ask about her relationship status, all while being quote, "touchy."

Baker says after he mentioned the exchange to a member of the mayors security detail, the officer responded quote, "you know CJ, this is the hardest part of my job....watching him do this."

"It's one of the additional stories piling up. Once one came out, more were certain to follow. The pattern of alleged behavior seems long term. So it's just another nail in the coffin, but this seems to be a very big coffin," said Luna.

But perhaps an even bigger nail is Baker's claim involving a radio morning show where Filner was filling in as host.

The mayor had interviewed a woman named only as a high level education administrator.

Baker recalls quote, "after the show concluded, the mayor disappeared with her down a dark hallway beyond unlit cubicles."

According to Voice of San Diego, the woman on the show that day was San Diego Unified Superintendent Cindy Marten.