Gov. Newsom meets with mayor of Encinitas and others over affordable housing

Governor Newsom is cracking down on cities that fail to comply with state affordable housing laws. 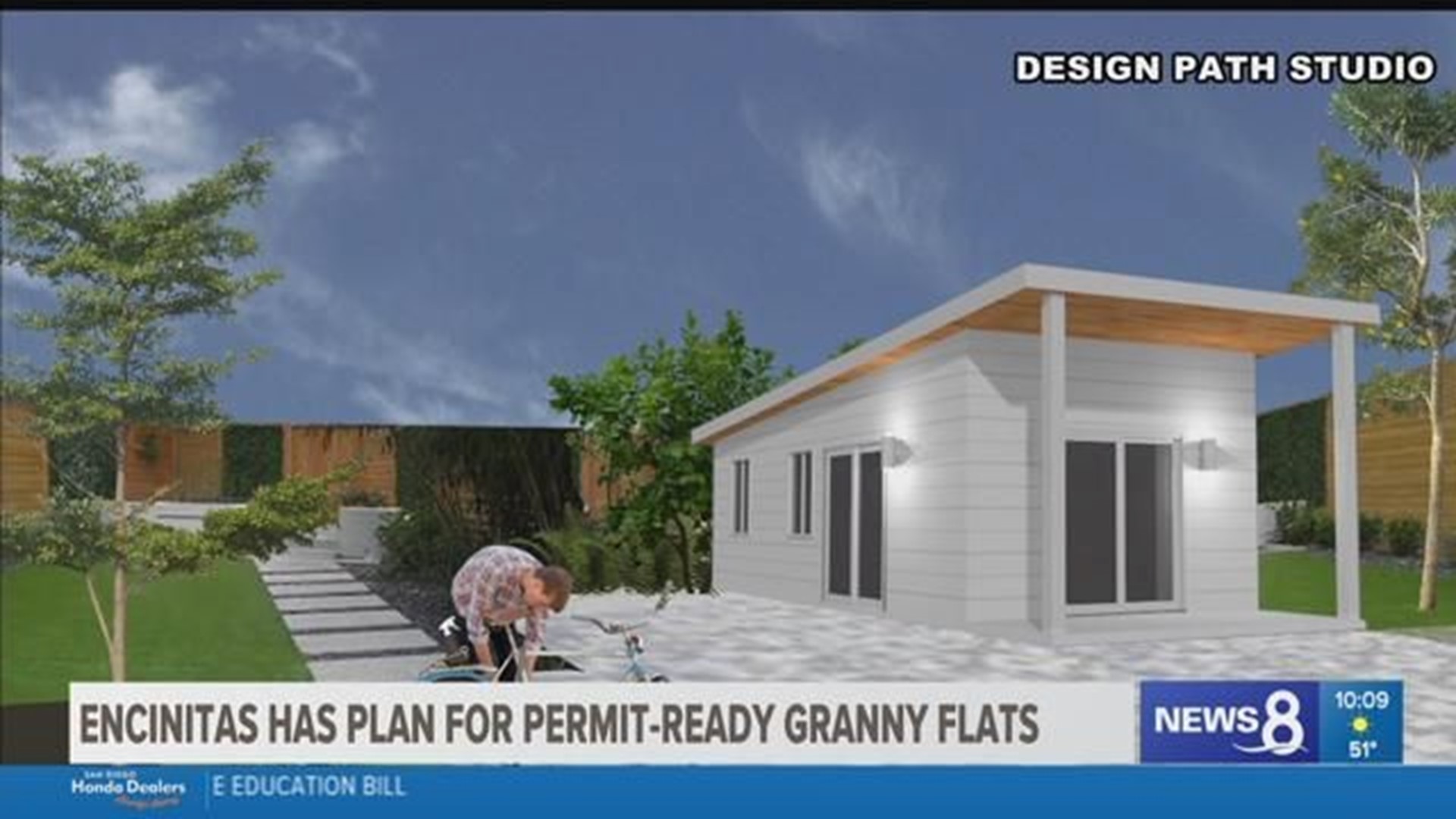 SAN DIEGO (NEWS 8) – Governor Newsom is cracking down on cities that fail to comply with state affordable housing laws.

During his State of the State address, Governor Newsom promised to combat California’s housing crisis and push for more affordable housing options.

On Tuesday, after touring an affordable housing community in Long Beach, Newsom met with a group of southern California mayors from cities, including Encinitas, that are considered by the governor’s office to be “out of compliance” with state law when it comes to creating new housing for low-income residents.

Last month the state sued the City of Huntington Beach – charging that it blocked the production of affordable housing and pinpointed 47 other cities throughout the state – including Encinitas – that are, in the state’s view, not following the rules.

However, Encinitas has launched an innovative initiative that could, to some degree, answer the need.

Encinitas Mayor Catherine Blakespear was among the mayors attending the governor’s meeting on Tuesday. Blakespear spoke with News 8 last month when she outlined her city’s innovative plan for creating more housing options waiving the permit fees for a set of pre-approved ‘granny flat’ designs.

The governor has included $250 million in his proposed state budget for cities and counties to update their housing plans and revamp their zoning process – along with an additional half-a-billion dollars when those goals are achieved.