Grandmother rescued after truck rolls into pool in Allied Gardens

A grandmother was rescued after a brand new Ford F-150 Raptor truck rolled into a pool in Allied Gardens on Friday afternoon. 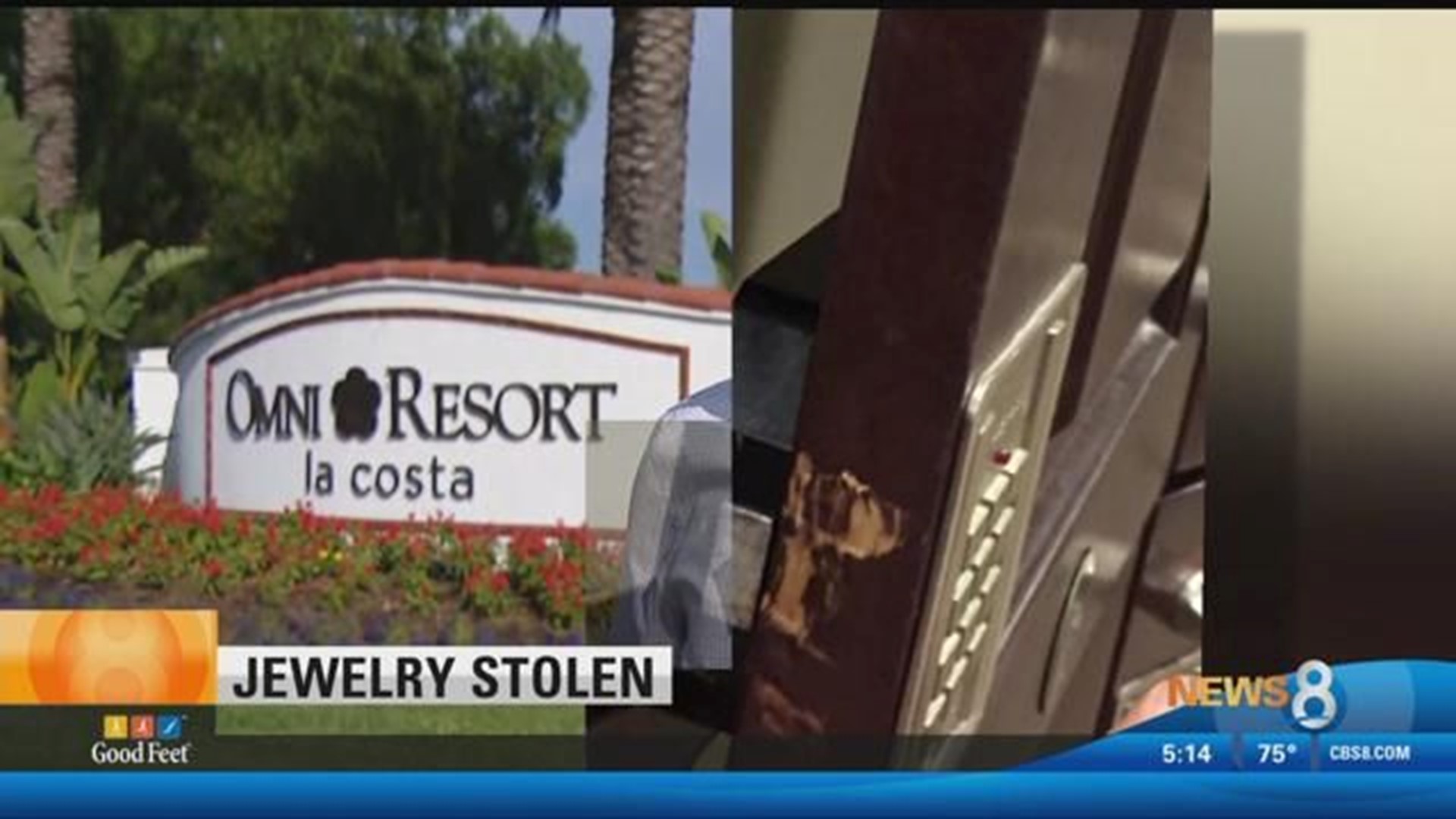 SAN DIEGO (CNS) - A grandmother was rescued after a brand new Ford F-150 Raptor truck rolled into a pool in Allied Gardens on Friday afternoon.

The out-of-control pickup truck crashed through a fence alongside an Allied Gardens home and plunged into a backyard swimming pool, trapping the driver until a good Samaritan and firefighters were able to rescue her.

The traffic accident in the 7300 block of Conestoga Court occurred shortly before 4:30 p.m., according to the San Diego Fire-Rescue Department.

After the Ford F-150 Raptor careened off the street, splashed into the pool and sank to the bottom on its side, a witness jumped in, broke a window and held the driver's head above the water while emergency crews were en route, city spokesman Jose Ysea said.

Firefighters freed the woman, who had suffered a head injury, and took her to Sharp Memorial Hospital. Her condition was not released.

It was unclear what caused the driver to lose control of the truck, Ysea said.