SAN DIEGO (NEWS 8) — It's been nearly one month since a group of Central American migrants made the long trek through Mexico to the border in Tijuana. They have since been moved east, but their li... 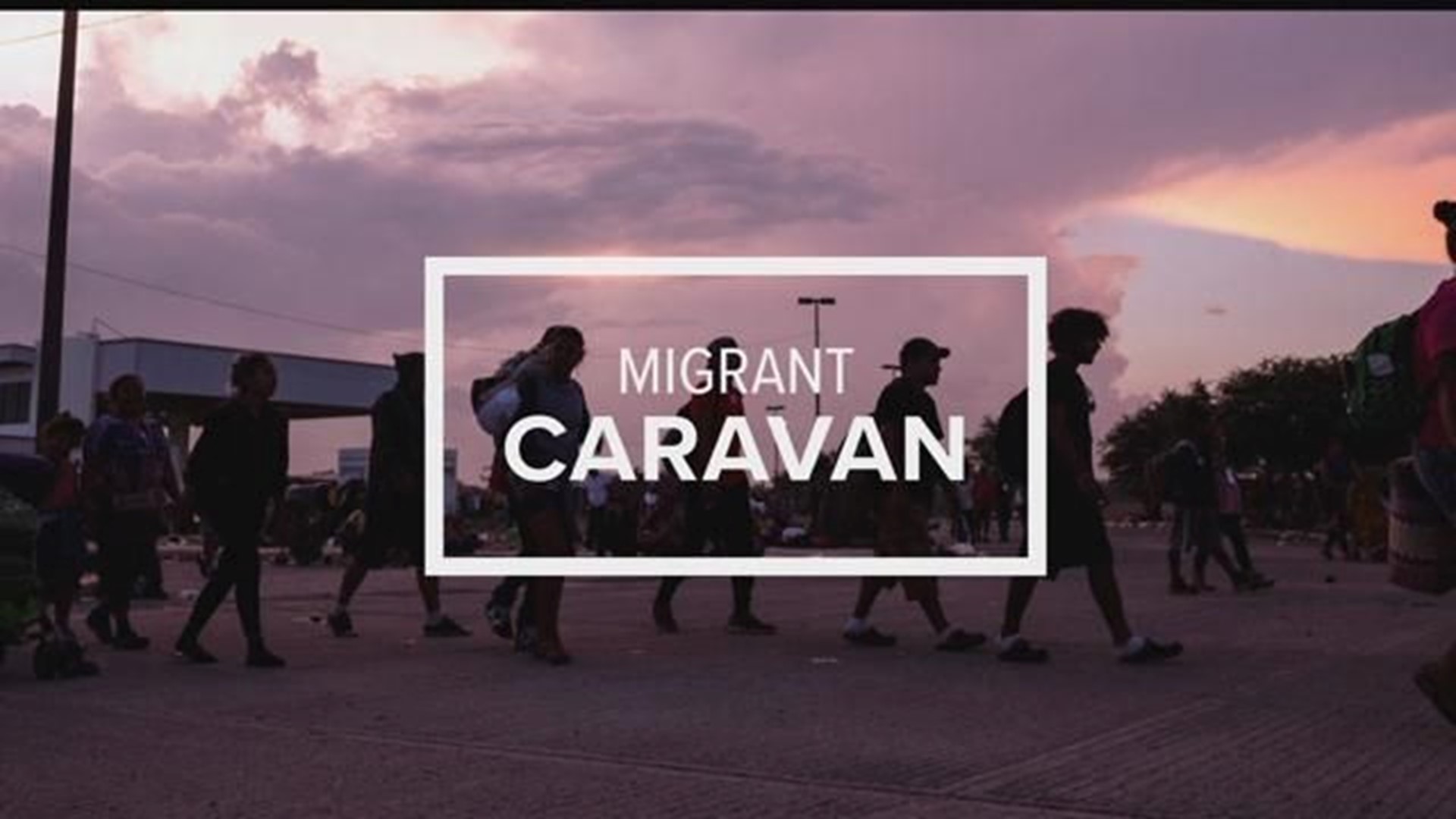 SAN DIEGO (NEWS 8) — It's been nearly one month since a group of Central American migrants made the long trek through Mexico to the border in Tijuana.

They have since been moved east, but their living conditions are still poor - so local faith leaders are calling for help.

The camps in Tijuana remain full as the migrants wait for their turn to request asylum in the United States.

An increasing number of families are crossing illegally.

Last month, Homeland Security reported agents apprehended slightly more people between ports along the southwest border than the month prior.

"People are frustrated, they are desperate, because avenues to come in are few and far between,” said Pedro Rios with the American Friends Service Committee. “Challenges cause frustration, which is why people try to come across. Their intention is to flee violence in home countries and find a better future for their families.”

Communities across the country are holding solidarity events to raise awareness about the plight of people in Tijuana.

“I think at this point we're looking at a very dire situation, especially for those who didn't know they'd have to wait for a long time or are frustrated,” said Rios.

Many churches are getting involved asking their faithful to question the rhetoric.

“[They are] questioning the morality of the administration's decisions to try to create obstacles for migration, trying to further militarize the border - and saying that all of them together are challenging that,” Rios said.

The “week of action” comes at a precarious time for the U.S. government.

President Donald Trump is threatening to shut down the government if he doesn't get $5-billion for a border wall.

Organizers are also calling on both the U.S. and Mexico to do more to ensure the safety of migrants while they wait to learn their fate.