A guilty verdict was reached Wednesday in the trial of three people accused of torturing and murdering a 22-year-old military wife at a home in Fallbrook, where she was caught up 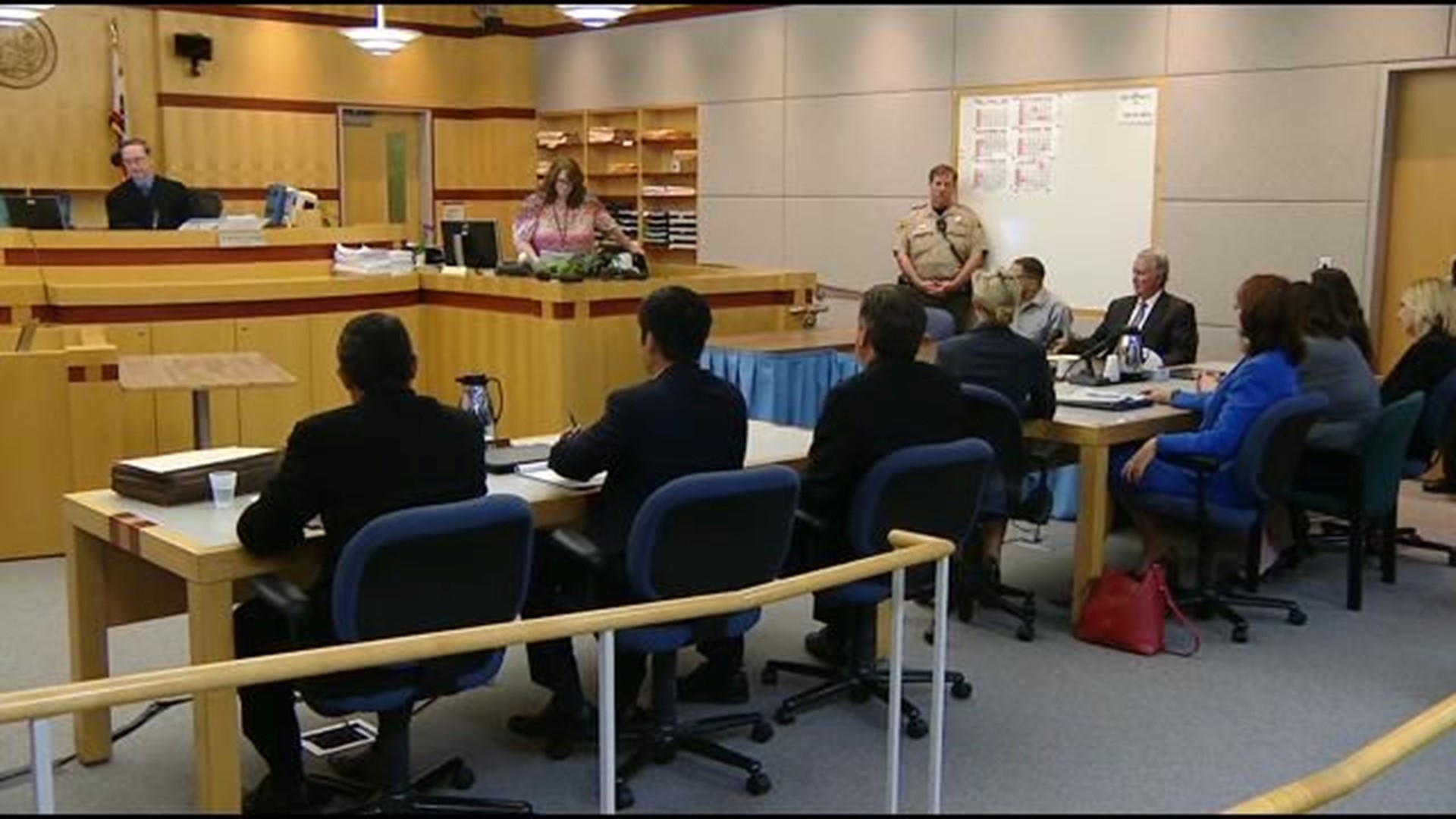 VISTA (CNS) - Three people were convicted of first-degree murder and other charges Wednesday for the torture-killing of a 22-year-old military wife at a home in Fallbrook.

Louis Ray Perez, 49, Dorothy Maraglino, 40, and Jessica Lynn Lopez, 28, face life in prison without the possibility of parole for the April 13, 2012, death of Brittany Killgore.

The young woman had just filed for divorce from her Marine husband, who was deployed to Afghanistan. Prosecutors said Killgore was lured to a meeting with Perez, and her body was found four days later near Lake Skinner in Riverside County.

"Our daughter was a beautiful young woman, inside and out," Killgore's mother told reporters after the verdict. "And unfortunately, she ran across people that were not good ... were monsters, and took her life. She is going to be missed for the rest of our lives."

Lopez's attorney, Sloan Ostbye, told jurors that her client was a victim to a "slave" contract she entered into with Maraglino in the bondage and sadomasochistic world. Ostbye presented Lopez as a patsy, an abused servant forced to take the blame for a crime she did not commit.

"She was known as `money bitch,"' Ostbye said. "Her role was not unsimilar (sic) to that of a dog."

In 2011, he said, Lopez was heartbroken when another woman came between Perez and Maraglino, who were in an open relationship at the time.

Maraglino's attorney, Jane Kinsey, told the jury that her client had abandoned her BD/SM lifestyle while she was pregnant with Perez's child and that her only mistake was to participate in the cover-up.

Jurors found true a special circumstance allegation that Killgore's murder happened during a kidnapping. Perez, Maraglino and Lopez were also found guilty of kidnapping, torture and attempted sexual battery. Perez and Maraglino were convicted of conspiracy to kidnap.

Sentencing was set for Nov. 19.