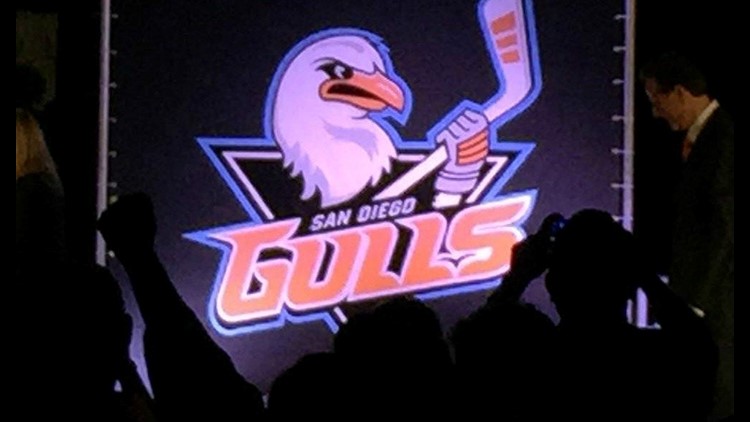 The party will include coach Dallas Eakins and other members of the team's hockey staff participating in a question-and-answer session. Eakins will also address the crowd.

The party will also include performances by several local bands and food from vendors.

Tickets are $10 online or with military identification or $20 at the door. Tickets can be purchased online at gullsblockparty.simpletix.com.

Proceeds will benefit the San Diego Gulls Foundation and be reinvested into grass roots fan development efforts and growing hockey in San Diego.

Upon entry to the party, all attendees will receive a limited edition promotional scarf and a complementary drink, beer, wine or soft drink.

The party will mark the start of sales of the team's "Cali Republic" hat, combining its SD logo with the California state flag.

The Gulls, an affiliate of the NHL's Anaheim Ducks, will open their inaugural American Hockey League season Oct. 10 by facing the Grand Rapid Griffins, a Detroit Red Wings affiliate, at the Valley View Casino Center.