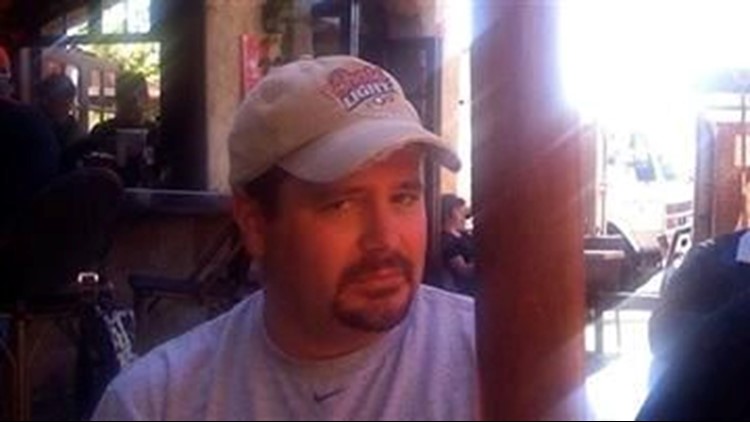 SAN DIEGO (CBS 8) -- San Diego Sheriff's detectives found a handwritten note in the burned-out home of James DiMaggio; the man who was shot and killed by FBI agents in Idaho after allegedly kidnapping a Lakeside teenager on August 4.

The content of the note was not revealed in the latest search warrant released Thursday at the request of News 8, and it is unknown if the note is related to the kidnapping of Hannah Anderson, 16.

In an emailed response to News 8, Sheriff's spokesperson Jan Caldwell said, "Many portions of this investigation cannot be discussed. Sorry this is one if them."

Also found in the home were "Letters from Hanna" (sic), apparently written by the teen victim, and which were not detailed in the warrant.

The letters were denoted in the warrant as "D&C Letters from Hanna" (sic), indicating the documents initially were taken by detectives to prove DiMaggio had "dominion and control" (D&C) over the home and property.

The warrant reveals for the first time that Sheriff's bomb and arson investigators believe DiMaggio, 40, used incendiary devices to set two separate fires: one in the main house where the body of Hannah's 8-year-old brother, Ethan Anderson, was discovered; and one in the garage where the body of the children's mother, Christina Anderson, 44, was found under a green tarp.

The warrant said several incendiary devices, and an "arson wire" were found at the site.

In addition, a crowbar and blood stains were found next to the body of Christina Anderson.

"It currently appears that the crow bar could be an instrumental weapon used in the homicide," according to Sheriff Detective Troy DuGal, who gave details to a judge in the search warrant's affidavit.

The warrant also contains a nine-page, detailed list of every item taken from DiMaggio's home at 2071 Ross Avenue in Boulevard.

Some of the items listed include: