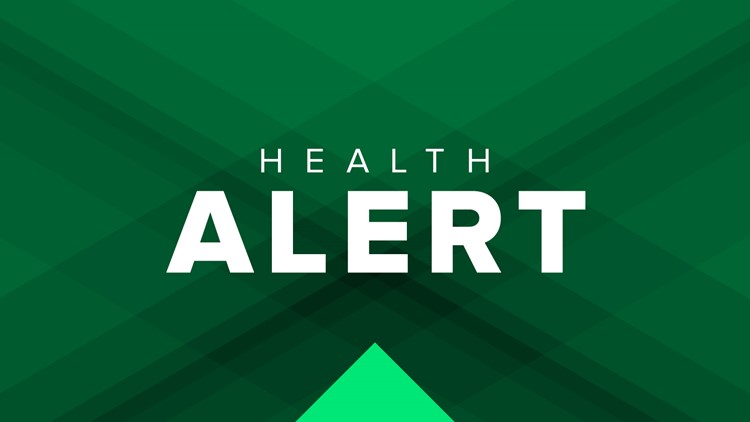 SAN DIEGO — Seven San Diegans died in the last two months from the bacterial infection myonecrosis, which is associated with black tar heroin use, the County Health and Human Services Agency announced today.

Health officials issued an advisory to the medical community to be on the lookout for additional cases of severe soft tissue infections, such as flesh-eating bacteria myonecrosis and wound botulism, linked to heroin use.

Myonecrosis is as a severe soft tissue infection that destroys muscle. Wound botulism is a rare, but serious illness that attacks the body’s nerves. People who inject illicit drugs, especially black tar heroin, are at higher risk of developing both conditions.

“People who use black tar heroin are not only at higher risk of dying from an overdose, but also more prone to developing myonecrosis and wound botulism,” said Wilma Wooten, M.D., M.P.H., County public health officer.

Between Oct. 2 and Nov. 24, 2019, nine people who injected black tar heroin were admitted to hospitals in San Diego County with severe myonecrosis; seven died. The patients ranged in age from 19 to 57 years (average 42) and five were male.

However, 13 probable and confirmed wound botulism cases, mostly among black tar heroin users, have been reported in Southern California since Sept. 1, 2019.

The sources of the black tar heroin are unknown. Investigation is continuing and additional cases may occur.

Symptoms of Myonecrosis and Wound Botulism

Symptoms of myonecrosis often include:

Severe myonecrosis can spread through the body and cause people to go into shock if left untreated. It could also lead to amputations or death.

Symptoms of wound botulism occur within days or weeks of injecting contaminated drug and may be mistaken for drug overdose.

If left untreated, symptoms may lead to paralysis of the respiratory muscles, arms, legs and trunk, and can cause death. Prompt diagnosis and treatment are critical to decreasing the severity and duration of illness.

Any injection drug users with symptoms of severe myonecrosis or wound botulism should seek medical attention immediately at the nearest emergency department. In addition, those who use black tar heroin should stop and seek treatment for opioid addiction. Although using injection practices recommended by the Centers for Disease Control and Prevention will reduce risk for serious infections, “cooking” black tar heroin does not kill the bacteria that cause wound botulism.

People experiencing drug addiction, or another substance use disorder can get help by calling the County’s Access and Crisis Line at (888) 724-7240.