While San Diego County was criticized by the Disability Rights California on how it handles mental health inmates, it was commended for its therapy program. 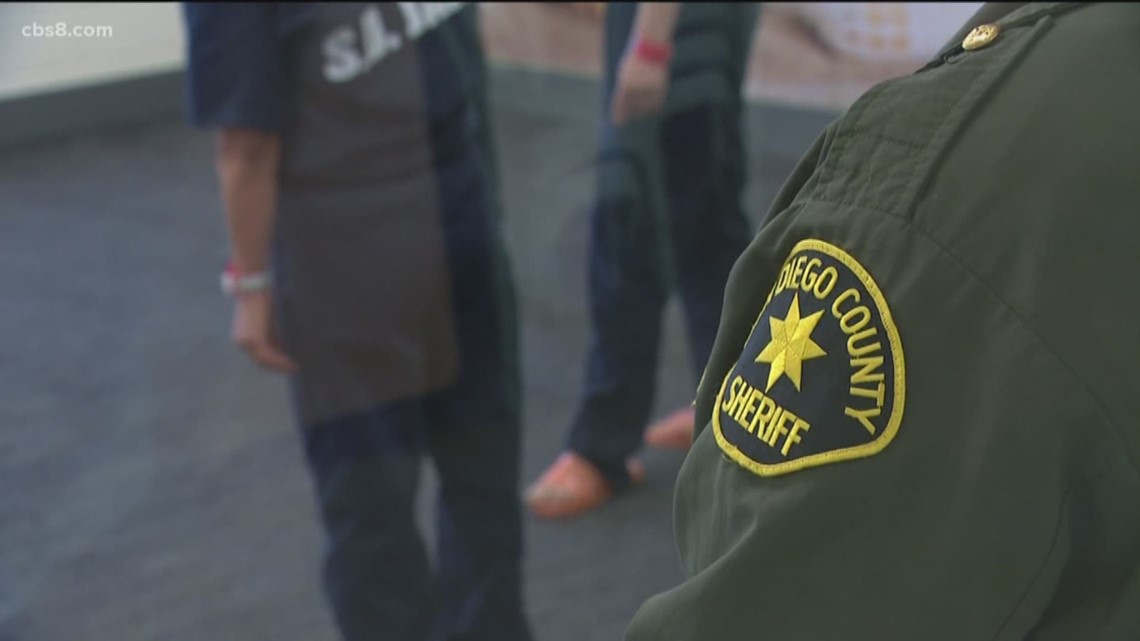 SAN DIEGO — The San Diego County Jail’s suicide rate is known to be the highest in the state, and a report indicates inmates are eight times more likely to die from suicide than an average county resident.

This week, San Diego County announced it had addressed 26 of the 32 proposals recommended by the Disability Rights California, which published a report last year in which it indicated that San Diego County had the highest number of suicides at jails of similar size in the state. Since 2010, 30 suicides have been reported.

According to clinicians, because 30% of the county jail population is on a psychotropic drug, therapy sessions are vital in mental health and suicide prevention.

While San Diego County was criticized by the Disability Rights California on how it handles mental health inmates, it was commended for its therapy program.

At the Las Colinas Detention and Reentry Facility, the therapeutic room is not like the rest of jail cells. It is warm. It has the beach wallpaper surrounded by art created by the inmates. The psychiatric service unit, known as PSU, within the facility, has a feeling of Zen compared to rest of center.

Each day female inmates in the PSU voluntarily participate in a therapy session of movement, art, and crafts.

The woman at the detention center can also make connections when they pet volunteer therapy dogs thanks to the non-profit Love on a Leash.

“[The dog] is non-judgmental. She does not care who gives her love, or who she gives love to,” said Jenine Hill, a Love on a Leash volunteer.

“Our goal is to provide for a safe and humane environment, and our push towards that, the resources we put in place, and training and programs are evidence of that,” said Captain Billy Duke, San Diego County Medical Services, San Diego County Jail.

“We find ourselves getting called upon even more so by sworn and inmates,” said Chief of Mental Health Clinician, Melissa Quiroz,

The added and expanded services are not only making an impact inside, but also on those volunteering.

“It makes me see them in a different light. More like humans, and not that dehumanization that can occur when people go to jail,” said Barbara Yeamans, a Love on Leash volunteer.